Kicking off this Friday, find a range of bars dedicated to hoppy, session, fruit and sour beers, plus wine, cocktails and.food from Beeswing, Madre, Pollen and Great North Pie Co. 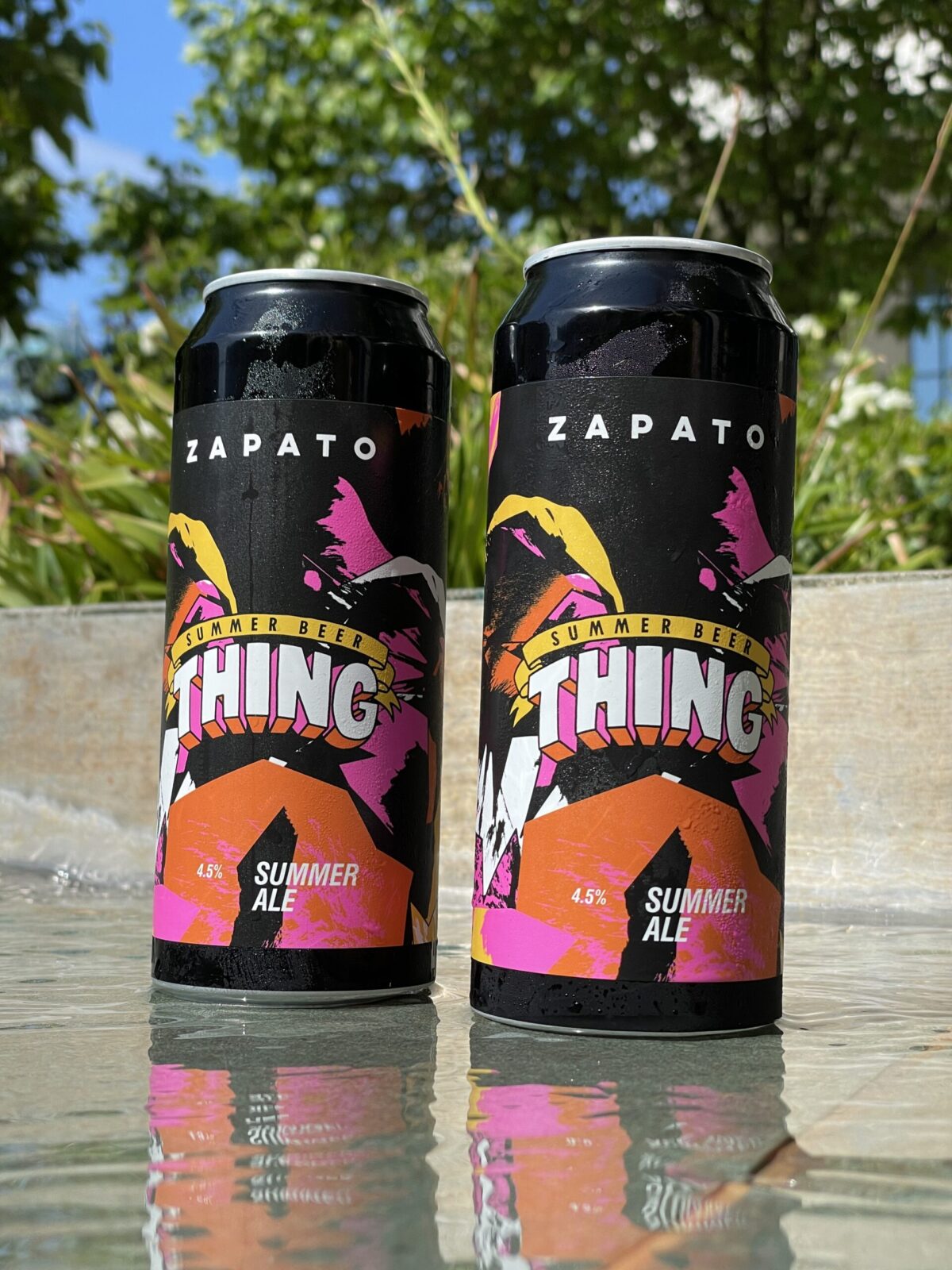 A three-day canalside beer festival is coming to Manchester this weekend, bringing together some of the UK’s (and the world’s) best breweries.

Taking place at the waterside neighbourhood Kampus, Summer Beer Thing – the summer counterpart to Manchester’s Indy Man Beer Con festival – will kick off this Friday from 4pm, with a DJ in the garden from 5pm.

Elsewhere, there’ll be more food from the likes of newcomer Pollen, as well as Nells’ pizza and Levanter.

This year’s event also features a wine bar from Beeswing, cocktails in collaboration with Campari, and a range of interesting and creative non-alcoholic options.

Organised by the teams behind prolific beer bars Port Street Beer House, Common and The Beagle, the festival will bring brewers from across the country down to the waterside location to showcase their latest creations.

Summer Beer Thing first began in 2017 at Sadler’s Yard, with over 3,000 people visiting across the weekend each year.

A showcase of different beer styles, the festival has bars dedicated to hoppy, session, fruit and sour beers and the feel of a party with beer as the focal point with plenty for both experts and beginners in the world of craft ale.

This summer, the festival will run from Friday 24 to Sunday 26 June, kicking off from 4pm on the Friday with a DJ in the garden.

Tickets are priced between £6 and £10 and are on sale now via the Summer Beer Thing website.

Ticket holders will also be given a branded glass to take home after the festival, and can purchase tokens to spend at a range of festival bars featuring craft beers, fruits and sours, hoppy, hoppier and session beers as well as a range of non-beer drinks.