Military helicopters may be seen flying above Manchester this week

The colossal aircraft will take to the North West skies over the next few days.

Titanic tandem-rotor helicopters may be spotted hovering above Greater Manchester this week, the Royal Air Force has confirmed.

Army pilots will be steering Chinook choppers right across the North-West over the next few days, with Lancs Live reporting that the colossal aircraft will be taking to the skies as part of a training exercise.

The helicopters are set to be visible above Lancashire, Greater Manchester and Yorkshire up until next Friday (July 2), but you may hear them before you see them.

During flight, Chinooks emit a distinctive, throbbing whir – meaning you’re likely to know when they’re nearby.

Pilots will be whisking the choppers through the Manchester skies during daylight hours.

An RAF spokesperson commented: “The exercise is the final part of the operational flying phase of the Chinook training course run by 28 Squadron based at RAF Benson; the Operational Conversion Unit for the Puma and Chinook Forces.

“The aircraft will primarily be operating in the areas surrounding RAF Woodvale and RAF Leeming, which could include the Liverpool, Manchester, Leeds, York and Middlesbrough areas.

“The course qualifies pilots and crewmen to operate the Chinook helicopter on operations within the UK and when deployed overseas.”

The RAF emphasises that the “essential training” will provide key skills required after pilots graduate from the Operational Conversion Unit and are posted to a front-line helicopter squadron.

The spokesperson added: “The operational phase of the course is the culmination of months of training by the students and, all being well, will see them return to RAF Benson ready to graduate.”

We asked our loyal audience of Mancunians for their thoughts - and over 60,000 had their say in picking the winner.
byEmily Sergeant 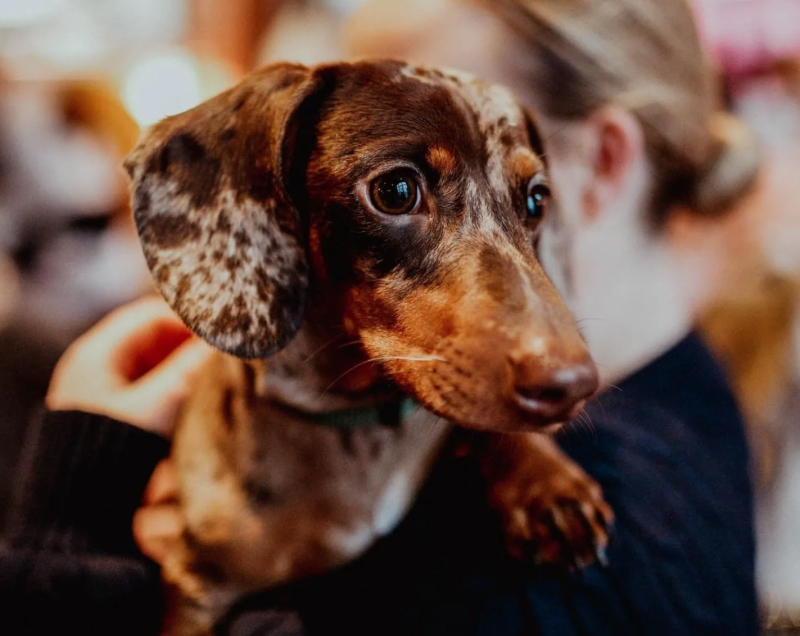 Dachshunds and their owners are set to descend on Revolution Oxford Road for a "sausage mad day".
byEmily Sergeant 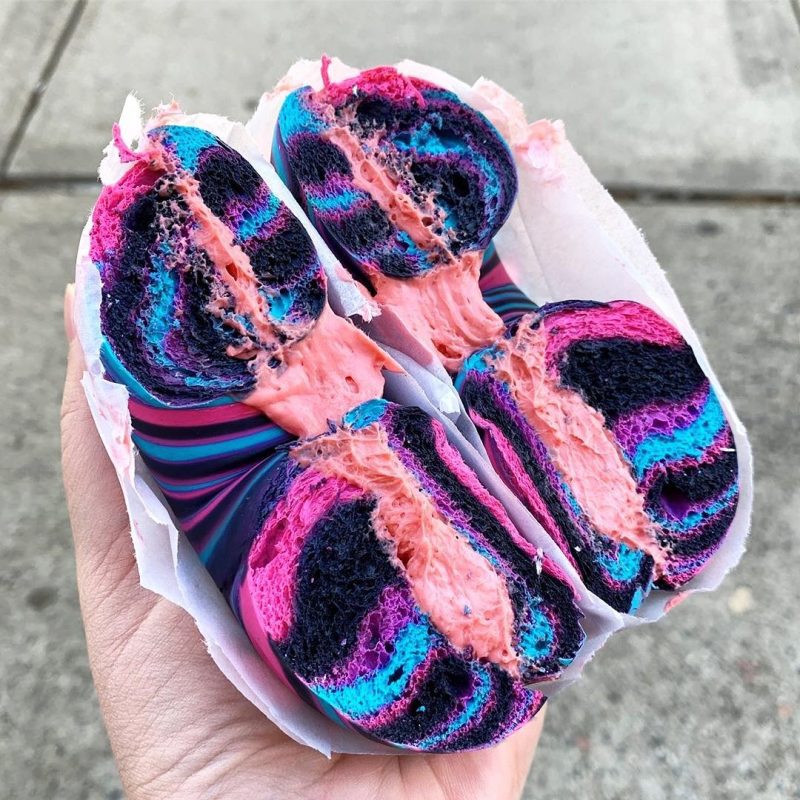 PlateTok is set to open inside the former Nexus Art Cafe unit this summer.
byGeorgina Pellant