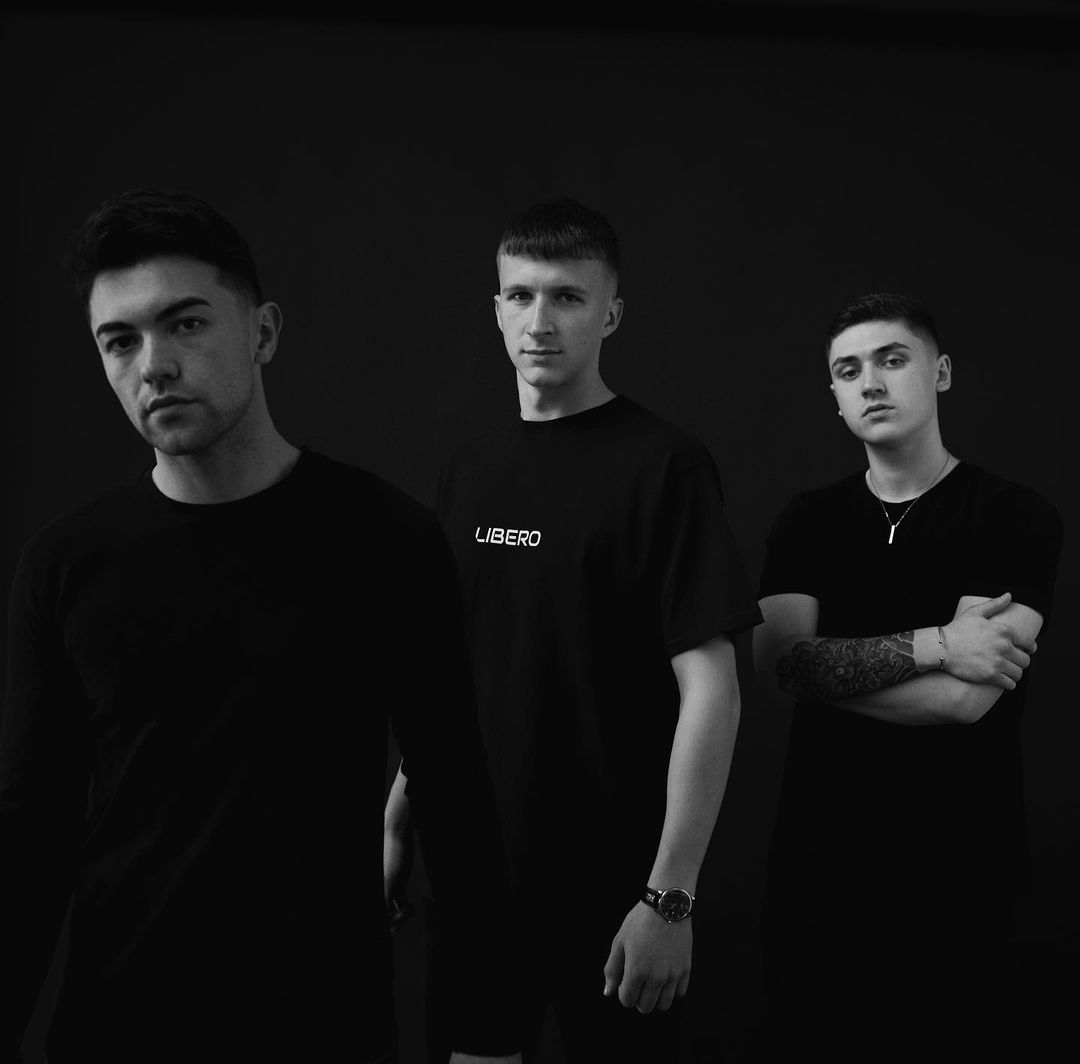 Known around the world for its music and club scene, Manchester has led the way with a forward-thinking approach to clubbing for decades.

At its peak, the Hacienda was at the forefront of shaping not only Manchester’s music but the entire UK’s – and because of that, the Madchester era will go down as one of the most iconic in music history.  But being too young for the Hacienda days, us younger ones can only imagine the scenes and atmosphere that it brought to Manchester.

It’s true that we’ve still got some of the biggest, best and most successful club nights in the UK right here in the city. But that’s just it – they’re so big.

I’m often told by older generations that Manchester has lost its club spirit. They say the huge lineups and big money headliners are swallowing the smaller venues to a point where they don’t stand a chance. And we have seen this happen in the past.

But for me, something that often makes a night so enjoyable is the intimacy of it. Just a few hundred people – if that – there for the music. When the room is small enough that you’re close enough to the speaker and are at risk of blowing an ear drum. Or when don’t have to queue for 30 minutes for a £12 vodka Red Bull. And when you don’t constantly lose your mates amongst a thousand-strong crowd after you’ve nipped to the loo.

This is something that DJ and Libero head honcho, Luke Welsh, has come to realise.

He runs the Manchester-based tech-house label Libero with fellow DJs and producers Mike Morrisey and Dan Costello. Collectively, they want to bring back the old club culture that the city was made famous for.

“We founded Libero as an idea in 2018 whilst playing at Hideout festival,” said Luke. “We are from the same area in Manchester, and we’ve been great friends since we were young. To have two other like-minded DJs, promoters and producers who have a passion for the same sound and passion for events is very lucky. I wouldn’t change the team for the world.

“Mike and Dan who have played all over the UK are two of the hottest producers in our sound at the moment. They both attended Leeds college of Music but they’re Mancunians – we’re all North Manchester.”

Being born and bred in Manchester, Luke started on the Manchester club scene way back.  With residencies at Sankeys, Warehouse Project and with Kaluki over the years, he knows the scene well.

However, Libero also takes inspiration from Ibiza, particularly Marco Carola’s Music On event, which has somewhat of a cult following. With a Music On night, you know what to expect – a familiar roster of DJs will be playing, and the chances are you’ll see the same faces bobbing about the crowd.

But because of this, the insanely popular house night has developed its own community. One that creates a no nonsense, no frills and pure love for the music atmosphere. This idea has formed part of Libero’s ethos, as it also mirrors the famed Manchester club community from back in the day.

“The label started based on a mutual passion and love for Ibiza club night Music On. The Amnesia terrace – and now Pacha – have really put us in the lane we’re in today,” said Luke.

“We strictly take inspiration [from Music On] though, we’re not looking to replicate someone’s else model, we’re looking to carve our own out. The main ethos is producing consistently high-level events, label releases and travelling the world playing the Libero sound. Our events went from strength-to-strength pre-pandemic and we’re coming back stronger than ever.”

“If there was one thing we could bring back to the city, it would be the small club scene. Sankeys was the last club Manchester had that the Mancunians actually loved. The spaces we have now are cool, but the city is missing some top-level small clubs in the city.”

So, for Luke, maintaining the Manchester-centric ethos means gone are the days of flying in big name DJs from around the world. With their Libero events, the boys hope to draw attention back to Manchester’s very own talent. By using a residencies model, they want to scale back production whilst giving local DJs and producers the chance to showcase their music in their hometown. With this, comes familiar faces, familiar DJs and a strong reputation we’ll learn to expect from them. Consistency is key.

With the roadmap out of lockdown announced last week have come lots of possibilities. Although he can’t say what, Luke tells us there’s plenty in the pipeline for him and Libero later this year, with indoor and outdoor events in the planning.

But one thing’s for certain, I can’t wait to get back to it. I particularly can’t wait to rage when someone barges past me in the crowd, to be honest. Oh, how I miss it all.

Keep up to date with Libero’s events and releases here. 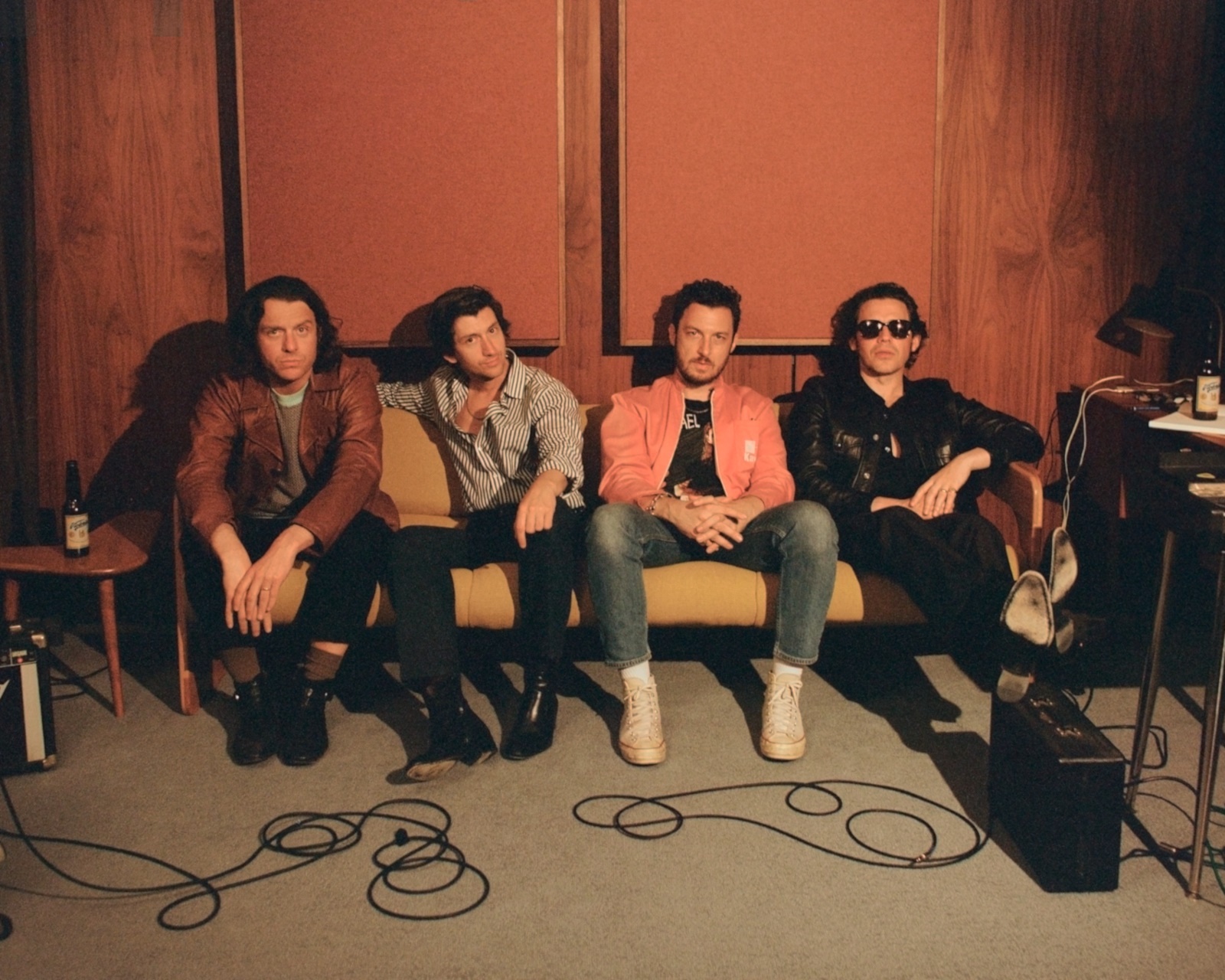