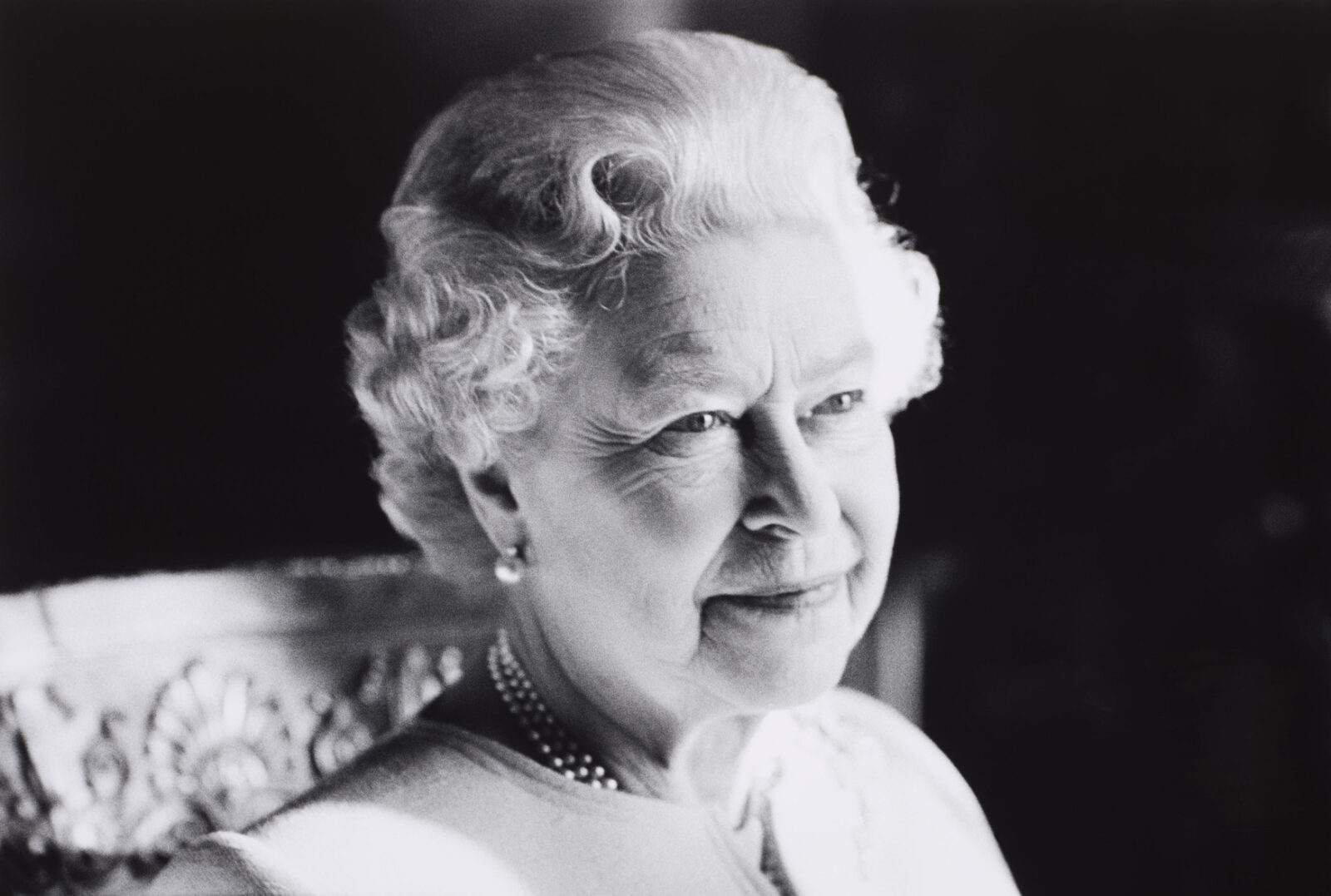 A 10-period of national mourning has now begun across the UK following the death of HM Queen Elizabeth II.

She was not just the longest-reigning British monarch in history, but she was also the first-ever monarch to reign in the UK for 70 years, and was beloved by many for her sense of duty and devotion to her role.

Confirming HM The Queen’s passing in a statement released shortly after 6:40pm BST, The Royal Family said: “The Queen died peacefully at Balmoral this afternoon.

“The King and The Queen Consort will remain at Balmoral this evening and will return to London tomorrow.”

The confirmation of HM The Queen’s passing comes after the public was informed by Buckingham Palace earlier yesterday that she was “under medical supervision” at Balmoral after her doctors had become “concerned for Her Majesty’s health”.

This includes her eldest son becoming King Charles III, a speech delivered by newly-appointed Prime Minister Liz Truss, and tributes paid by leaders across the globe.

His statement, shared by Buckingham Palace, said: “The death of my beloved Mother, Her Majesty The Queen, is a moment of the greatest sadness for me and all members of my family.

“We mourn profoundly the passing of a cherished sovereign and a much-loved mother. I know her loss will be deeply felt throughout the country, the Realms and the Commonwealth and by countless people around the world.

“During this period of mourning and change, my family and I will be comforted and sustained by our knowledge of the respect and deep affection in which the Queen was so widely held.”

A state of mourning has officially begun across the country, which is set to remain until the HM The Queen’s funeral is held.

The national mourning period is expected to last for 10-12 days.

As confirmed by Buckingham Palace, King Charles III and his Queen Consort Camilla will return to London from Balmoral – with the monarch then due to hold his first audience with Prime Minister Liz Truss shortly after.

King Charles III is expected to meet the Earl Marshal, the Duke of Norfolk – who is in charge of the Queen’s funeral – to approve the schedule for the coming days, and he will decide on the length of court or royal mourning for members of the Royal Family and other royal households.

In the evening, His Majesty is expected to address the nation in a televised speech, where he will pay tribute to his mother and pledge to serve as head of state.

The House of Commons and the Houses of Parliament are due to gather at noon.

The government is not expected to announce any other business today – unless anything urgent occurs – to allow the focus to fall entirely on the HM The Queen until 10pm.

Prime Minister Liz Truss and several senior government ministers will also attend a public service of remembrance at St Paul’s Cathedral in London today, and following this, the government is then due to confirm the length of national mourning – which is likely to be up to 12 days in total, from now up to the day after the Queen’s funeral.

The government will also announce that the day of HM The Queen’s funeral will be a public holiday in the form of a Day of National Mourning.

Then, on Saturday morning, an Accession Council will meet at St James’s Palace in London to formally-proclaim Charles as the new sovereign.

The first public proclamation of the new sovereign will then be read in the open air from the Friary Court balcony at St James’s Palace by the Garter King of Arms.

How will HM Queen Elizabeth II’s death be marked in Manchester?

Manchester City Council has confirmed that the city of Manchester will be observing the official 10-day mourning period.

The flag on Central Library has been lowered to half-mast as a mark of respect to the HM Queen Elizabeth II.

This will remain in place up to 8am on the day after the State Funeral takes place.

The Queen’s Books of Condolence will be opened from today in Central Library, and this will be open to visitors from 9am – 6pm daily, until the day following the funeral – with the Council confirming that further information on the funeral will be announced “as soon as we have received confirmation of the details”.

Manchester City Council has also invited residents who may wish to lay flowers to mark HM The Queen’s death can do so in St Ann’s Square in the city centre, and asks that anyone doing so removes any plastic/cellophane wrappings and anything that is non-biodegradable from the flowers.

This will ensure that, when collected, all of the flowers can be composted.

For the residents who wish to make a donation to one of HM The Queen’s many patronages, a list of organisations and information on how those donations can be made has been compiled at – www.royal.uk/her-majesty-the-queen.

More arrangements are expected to be announced once further details are confirmed.