The move has been described as “temporary measure” and will not affect cancer and urgent care.

17 hospitals in Greater Manchester have taken the decision to pause some non-urgent surgeries and appointments.

It comes after COVID cases have “risen sharply” in the region.

Following the confirmation by Greater Manchester Combined Authority (GMCA) that in some hospitals in the region, more than one in five patients have COVID, and around 15% of hospital staff are off ill or isolating, the move to pause non-urgent surgeries has been described as “temporary measure” in a statement released by the Greater Manchester Health and Social Care Partnership.

The move will not affect cancer and urgent care – including cardiac surgery, vascular surgery, and transplantation.

Speaking on the move, Fiona Noden – lead for elective care in the region and chief executive of Bolton NHS Foundation Trust – said: “This has been a very difficult decision and not one that we have taken lightly, but we’ve done it so we can keep people safe, can maintain the very best infection control measures, can make sure we deploy staff to where they’re needed most and can keep looking after people who need urgent and emergency care, including cancer treatment.

“We would urge anyone with health concerns to continue to come forward for help and treatment in the usual way, using their local emergency department only for serious illnesses or injuries.”

Greater Manchester Combined Authority said COVID admissions are “rising sharply” in the region, from 126 on 19 December, to 359 on 2 January, and that inpatient diagnoses more than tripled from 193 to 738, adding: “There are also outbreaks in an increasing number of care homes, which is affecting how people are discharged from hospital.

“The bed modelling suggests these challenges may get worse, not better, in the next week or two.”

The move by Greater Manchester hospitals follows similar precautions are already being brought in by hospital trusts covering Blackpool and Morecambe Bay in Lancashire, and comes as multiple hospitals across the country declared critical incidents over the weekend amid warnings the NHS is “in a state of crisis”.

By declaring an internal critical incident, hospital trusts are able to get assistance from nearby hospitals and other NHS trusts.

They can also increase co-operation between health care centres.

Chris Hopson – Chief Executive of NHS Providers – said that declaring a critical internal incident allows hospital trusts to “carry on providing the services that it needs to provide, particularly the critical and essential services”. 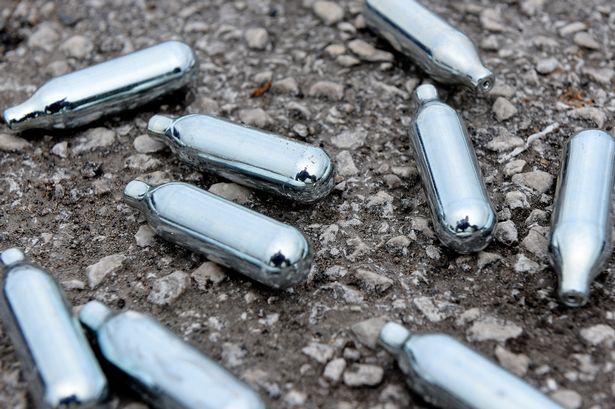 Its popularity is believed to be due to the fact that it is cheap and easy to get hold of.
byThe Manc 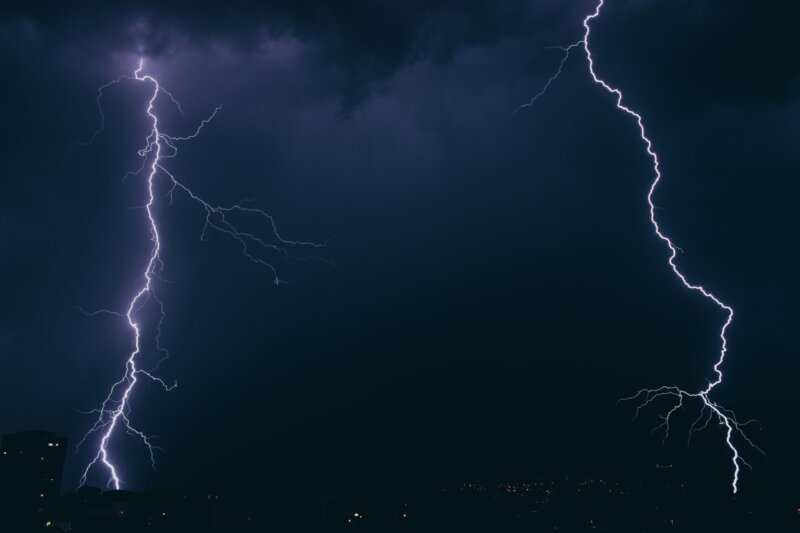 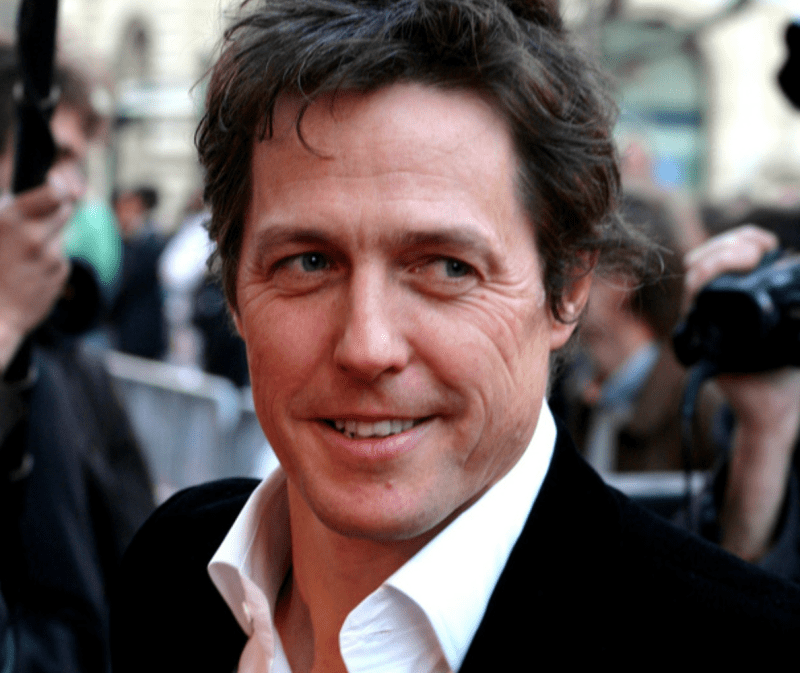