Tracey Scholes was let go after more than three decades behind the wheel.

A Manchester bus driver who lost her job for being “too short” has received significant support – with 24,000 people signing a petition demanding her reinstatement.

Tracey Scholes – one of the first female bus drivers in Manchester – was dismissed after 34 years behind the wheel when operator Go North West Ltd introduced a new bus model that she was deemed unfit to drive.

Scholes, who stands at 5ft tall, was told she did not have the “capability” to drive the new buses due to adjustments to the vehicles’ wing mirrors and assault screens.

The new dimensions meant that Scholes would need to lean back to use the mirrors, leaving her unable to reach the pedals.

Scholes has been working at Manchester’s Queen’s Road bus depot since 1987.

Supporters described her as “instrumental in paving the way for other women to take up positions within the passenger sector” and a “hardworking, loved and valued member… who deserves to be commended for her years of service to the traveling public of Greater Manchester”.

The online petition is calling for Scholes to be reinstated with no loss of pay or hours.

A Go North West spokesperson, however, told The Guardian that the company had “no choice” but to dismiss Scholes, having made “numerous proposals to accommodate” her which had been rejected.

A Go North West rep stated: “The design of the mirrors on our buses was agreed after consultation with Unite some time ago.

“All our other drivers of similar height to Tracey are able to view them safely. Dedicated, experienced, hardworking bus drivers are difficult to find and so we would never act lightly in a situation like this.

“We are sorry that we were left with no choice but to bring this driver’s employment to an end.”

A final appeal against the decision is due to take place tomorrow (Tuesday 11 January). 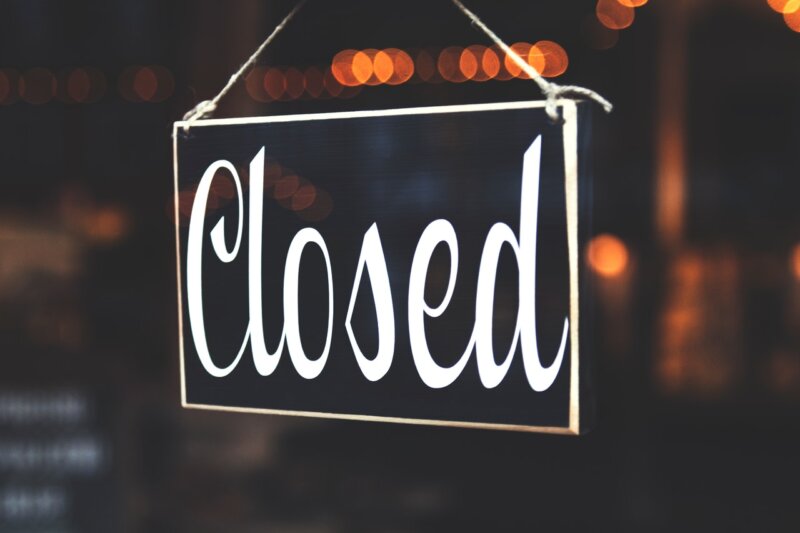 Coronavirus continues to wreak havoc on the UK economy - with national employment falling by 220,000 between April and June; the biggest decrease seen since the financial crisis in 2009.
byThe Manc