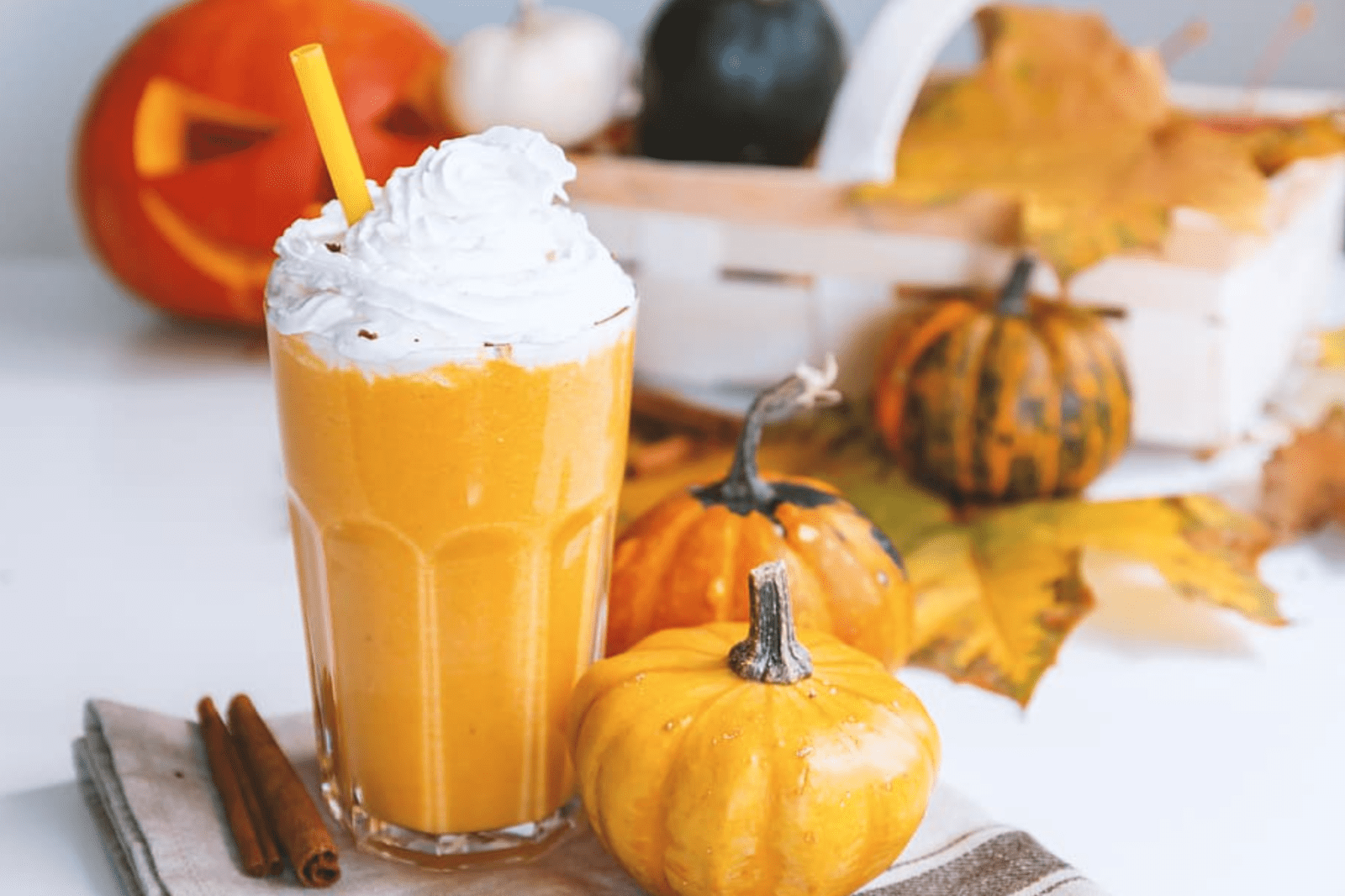 Halloween is right around the corner, and you can get the party started early at one of these ghoulishly-good themed brunches right here in Manchester.

They say the spooks come out at night, but why save your celebrations for after sunset?

Here’s five of the best Halloween brunches in Manchester this year.

Tuck In: Drag Brunch at PLY

Some of the UK’s best drag queens are ready to delight you with devilishly daring costumes, lip-syncing and all-round sassiness.

The Halloween special of Revolution’s famous Manchester brunch is set to be a boozy affair, with Aperol Spritz, Prosecco and Blood Mary cocktails all included in the bottomless drinks offer.

The brunch will feature classic Rocky Horror music and a quiz that’s sure to bring out the true fans.

The organisers will be awarding prizes for the best costumes, so don’t hold back.

When you think of Halloween brunches in Manchester, a round of darts may not immediately spring to mind – but the team at Flight Club is here to change that.

Add a competitive edge to your Halloween brunch with a game at the city’s favourite darts bar.

There’ll be a special Halloween cocktail on arrival and food and prosecco throughout the day.

Fill up on ‘franken-furters’, endless pizza slices, and specially selected horror cocktails before singing along and dancing to your heart’s content.

Costumes are highly recommended, and you can find more details and tickets here.

Drag queens Miss Blair, Liquorice Black, and Banksie are getting ready to welcome you to a Halloween extravaganza where you can expect a delicious brunch, 90 minutes of bottomless bubbly, Halloween games, prizes for the best Halloween costumes, and four hours of party for the price of your ticket.

A DJ will play a monster mash up all afternoon to keep the party going.