50 organisations back new campaign to prevent drownings in the UK

The 'Respect the Water' campaign is aiming to halve the number of people in the UK who accidentally die in the water each year by 2026. 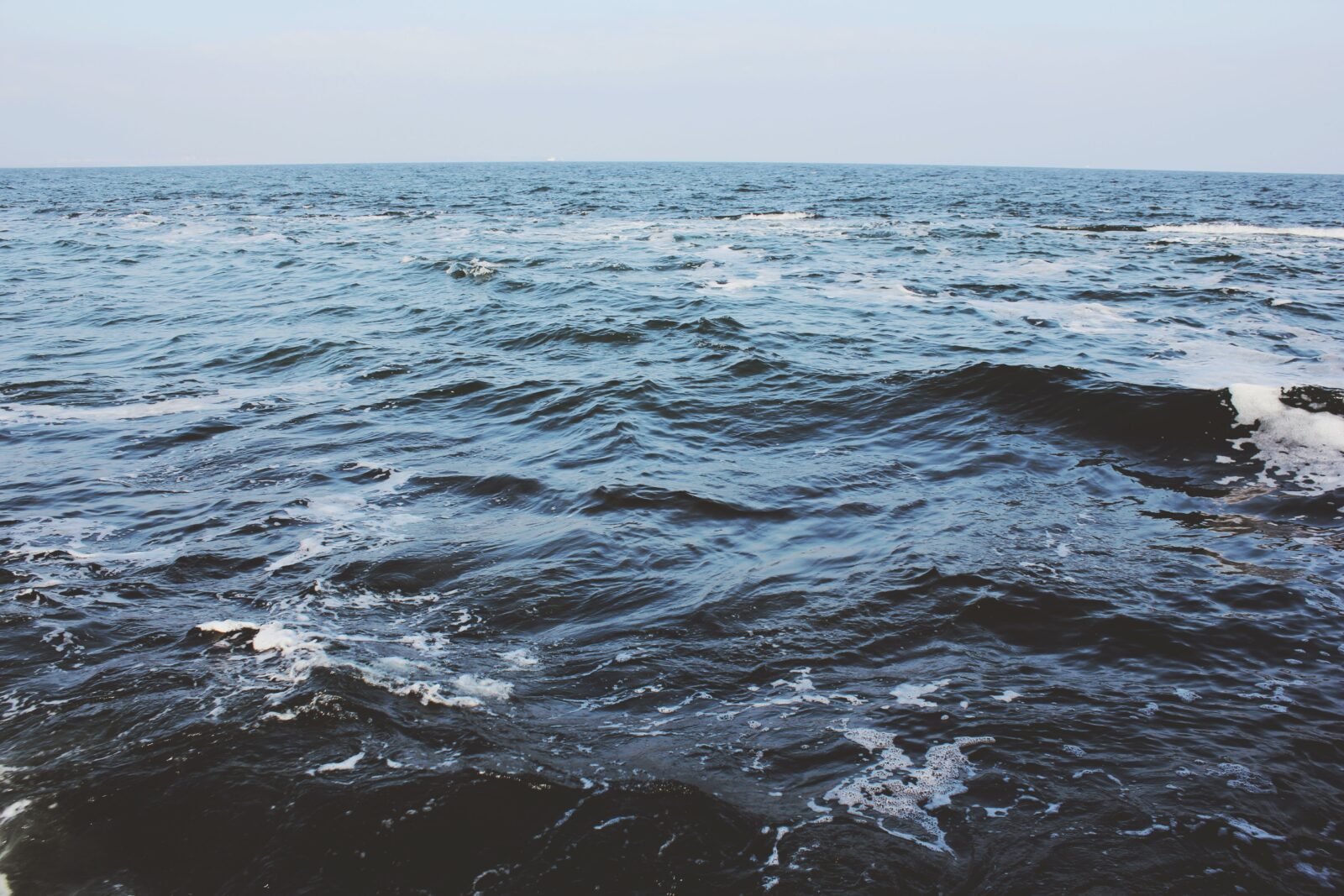 A total of 50 organisations have joined forces to back the launch of a new campaign targeted at preventing drownings in the UK.

After the latest figures have shown that 277 people sadly lost their lives in accidents in the water in the UK in the past 12 months alone, health and safety campaigners have come together today, on what is World Drowning Prevention Day, to launch the joint campaign – which is called Respect the Water.

Run by the National Water Safety Forum (NWSF), Respect the Water aims to reduce the number of water-related deaths and accidents, and looks to highlight the potential dangers of water, and encourage people to reconsider their actions and adopt safer behaviour.

“We want you to enjoy the water, but we also want you to recognise its dangers and never underestimate its power,” the NWSF explains of the campaign.

By 2026, the campaign is aiming to halve the number of people in the UK who accidentally die in the water each year.

The World Health Organisation (WHO) statistics estimate 235,600 people drown every year globally, and it is among the 10 leading causes of death for children.

The NWSF also explains that current drowning figures show a clear gender divide, with men accounting for the vast majority of those who die, so while it says the campaign is “primarily aimed at men”, the safety advice is just as relevant for anyone who finds themselves in difficulty in open water – both at the coast or inland.

The joint campaign has been launched as temperatures have been soaring across the UK as of late, and are set to continue over the summer, and also comes after two teenagers tragically lost their lives in separate incidents in Greater Manchester within the last two weeks alone – a 16-year-old boy in Salford Quays, and another 16-year-old boy in Dawber Delph quarry in Appley Bridge, near Wigan.

Read more: Touching tribute paid to ‘promising’ teenager who drowned in a quarry

“Contrary perhaps to popular imagination, most accidental drownings occur inland: 168 or 62% in 2021,” said a spokesperson for the Respect the Water campaign group.

“With all UK schools now out for summer, rivers, lakes, canals, flooded quarries and reservoirs are set to get increasingly busy, though many are perhaps unaware of the dangers that these cold, freshwater settings can pose, even when air temperatures are very high.”

The RNLI and the Respect the Water campaign says there are “two simple skills” everyone should know that could save a life.

“If you find yourself in difficulty in the water, float to increase your chances of survival,” the RNLI says.

If you see someone else in trouble in the water, call 999 or 112 and ask for the Coastguard.