In what is extremely sad news, it has been confirmed that a man has died following a rescue operation at Salford Quays this evening.

The man had been reported missing this afternoon after going into the water at around 4.40pm and a rescue operation swiftly commenced while police cordoned the area.

However, after a thorough search by emergency services, it has now been confirmed that a 19-year-old male has sadly lost his life.

A statement from Greater Manchester Police reads: “At about 4.40pm today (Sunday 18 July), officers were called over concerns for a man in the water at Salford Quays.

“NWAS and GMFRS also attended but, sadly, the body of a 19-year-old man was recovered from the water at about 7.40pm.

“An investigation is under way and a file passed to the coroner.

“Detective Inspector Helen Bagnall, of GMP’s Trafford district, said: “Firstly our thoughts are with this young man’s family and friends, and the people who witnessed the tragic events.

“Sadly, this proves how dangerous going into unfamiliar water can be, especially when you can’t see below the surface of what could be very cold water.”

Our thoughts go out to the family and friends of the young male at this deeply saddening time.

This is a breaking news story. The investigation continues. 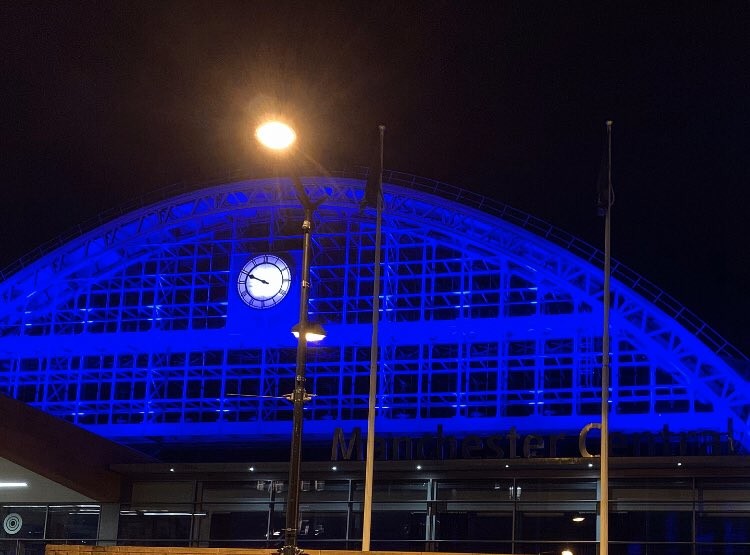 These warnings come after confirmed cases of coronavirus (COVID-19) have almost doubled in Oldham over the past week.
byThe Manc 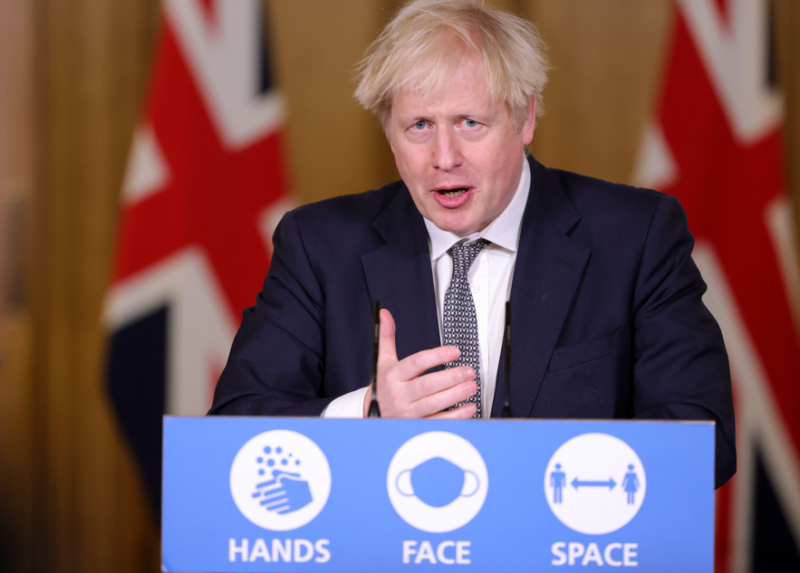 The Prime Minister addressed the nation after chairing an emergency meeting earlier in the day.
byThe Manc 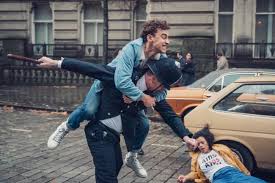 The conversation - shot in August 2020 for Superbia Sunday - sees Davies discuss his Queer as Folk series based in Manchester's Gay Village - with the writer expressing his love for the scene as a safe, gay space.
byThe Manc