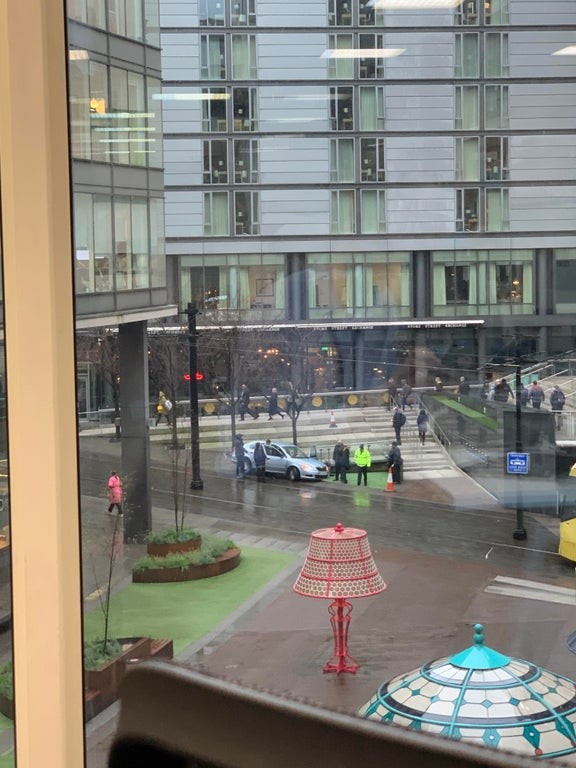 A car was spotted somewhere it shouldn’t be and in a little bit of bother this afternoon.

In a photo posted on Reddit, the car appears to be cutting through Piccadilly Place and has found itself stuck in a ‘ditch’.

If you have eagle eyes, then you’ll have spotted the frightening part of this picture - the tram. Has it all clicked now? Yes, the car was driving on tram tracks, not a road.

Piccadilly Place is ‘a mixed-use development’ in the heart of the city centre. It is a mostly pedestrianised area with tram lines running alongside and crucially, once again, no roads. Needless to say, workers from the various office buildings surrounding the central hub were a little confused to see the car cutting through.

Was the cut through on purpose? Or was it a mistake? We really don’t know, but our hearts are in our mouths just looking at the picture. 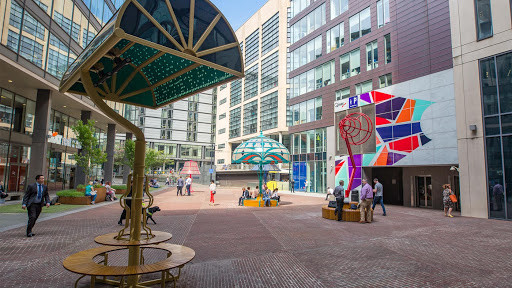 There are suggestions that this could be a regular occurrence though with one Reddit user saying: “Seems it's almost weekly when some idiot thinks the tram tracks in the centre are also roads”.

Another user was giving the driver the benefit of the doubt though by pointing out that in other UK cities, roads double up as tram tracks, stating: “In other cities like Sheffield you wait at traffic lights and a tram can pull up behind you”.

“You can be infront of or behind a tram whilst driving in lane”.

On a different note though, other users were a little more concerned with whether those large lamps in shot are inside the building or outside. We obviously know that they’re outdoor decor features, but to be fair, it is a reasonable question if you’re not from the area.

We bet this daring driver won't be taking this route again.