It comes after more than 1.2 million people died from antibiotic-resistant bacterial infections in 2019, according to recent figures.

A new study has found that a “game-changing” antibiotic could save millions of lives worldwide from drug-resistant superbugs.

After a team of dedicated UK scientists and researchers were able to use the drug to successfully eradicate methicillin-resistant staphylococcus aureus – a so-called superbug known as MRSA, which is resistant to several widely used antibiotics – in a study on mice, it’s now been hailed as a medical breakthrough.

The breakthrough involved the development of new versions of the molecule teixobactin.

Teixobactin is said to be capable of killing bacteria without damaging the tissue of the mammals it was tested on.

It was first hailed as a “game-changing” antibiotic in 2015, but according to scientists, this new project developed “synthetic” classes of the drug, and because the synthetic versions can be kept at room temperature, global distribution is now much easier.

Although global health officials have repeatedly warned about the rise of drug-resistant bacteria and other microbes due to the misuse and overuse of antibiotics – which encourages microorganisms to evolve into “superbugs” – however, future patients could soon be treated with just a single daily dose of teixobactin for systemic life-threatening resistant bacterial infections.

This antibiotic breakthrough comes after the latest figures, according to a January 2021 study in The Lancet, found that in 2019, more than 1.2 million people died from antibiotic-resistant bacterial infections.

Additionally, an AMR review commissioned by the UK government has predicted that by 2050, an extra 10 million people will die as a result of drug-resistant infections each year.

Dr Phil Packer, from Innovate UK – the agency which delivered the latest project – said the results had been “excellent”, adding that new classes of antibiotics were especially needed to tackle AMR because existing molecules were already familiar to bacteria, which makes resistance development more likely.

“We are delighted with results, which have validated synthetic teixobactin’s promise to tackle resistant bacterial infections when currently used antibiotics fail,” he added.

“We look forward to following this journey closely in future.”

Speaking on the breakthrough, Health Secretary Sajid Javid added: “It is fantastic to see such innovative work like this happening in the UK – another clear example of this country being at the forefront of scientific advancements which can benefit people across the world.” 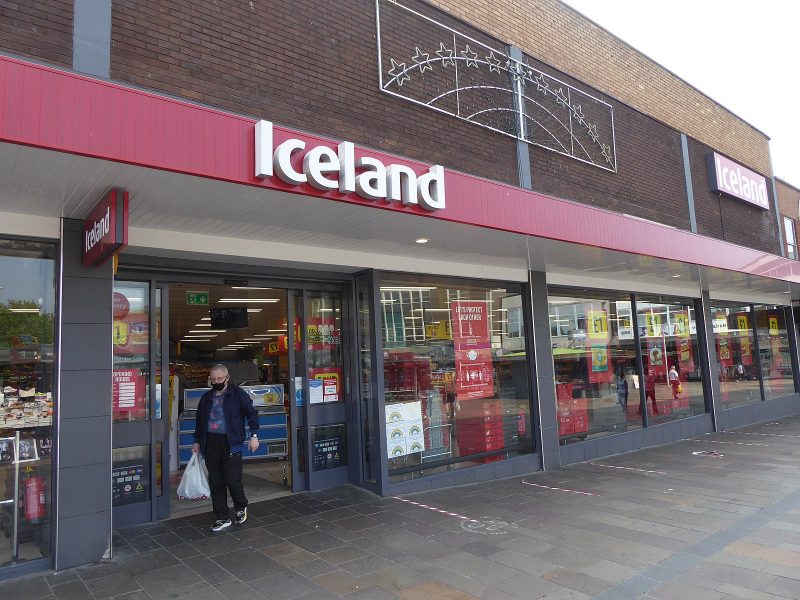 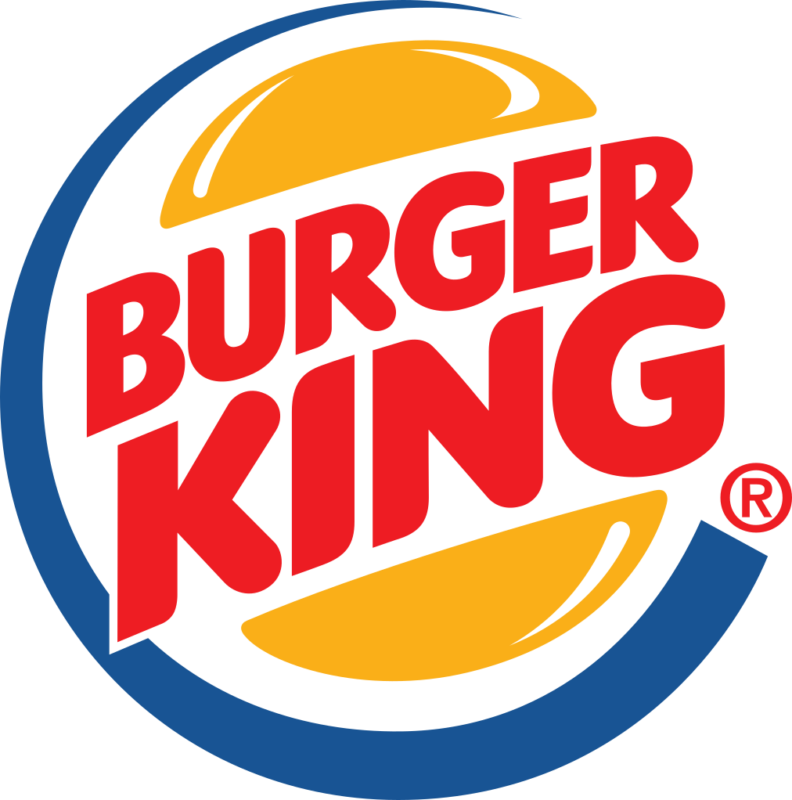 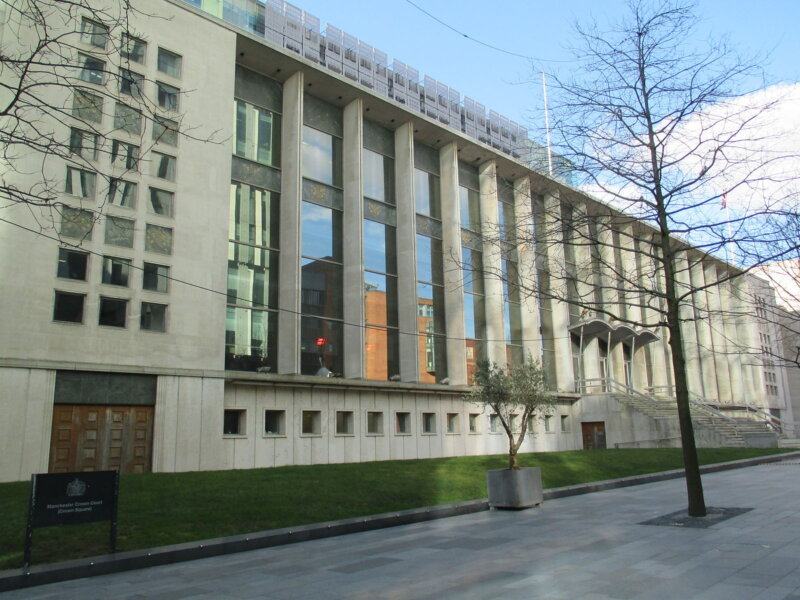 And a major city centre hotel has also been confirmed as the location for the latest 'Nightingale court'.
byThe Manc