Around 150 metres of Vine Street has been closed off, and an investigation is now underway.

A stretch of a popular residential Salford street has been closed off to the public this week after mysterious cracks emerged.

Around 150 metres of Vine Street has cracked and “partially collapsed”.

According to Salford City Council, the homes located on the road – which overlooks Kersal Dale, and runs along the top of a steep, wooded hillside – are not affected by the emergence of the cracks, and the road is not a bus route either, meaning essential public transport services are running as normal.

Salford City Council has also confirmed that highways engineers are on site at Vine Street and have cordoned off the affected area, but have kept one carriageway open for emergency services, access and deliveries.

Drainage systems in the area are also being checked.

It has also been confirmed that investigations are under now way to discover the cause of cracks.

Speaking on the emergence of the cracks and the subsequent launching of the investigation, Councillor Mike McCusker – Executive Support Member for Planning, Housing and Sustainable Development at Salford Coty Council – said: “The team responded quickly to the reports of damage and are working to discover the cause of the problem.

“Our investigations are at an early stage”.

You can find more information and regular updates via the Salford City Council website here. 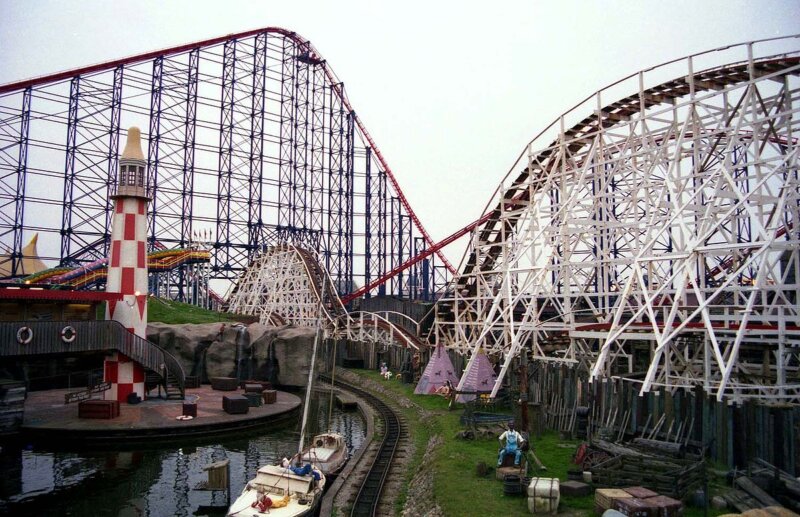 The popular tourist attraction will be introducing a range of new policies and procedures to ensure their amusement park remains as safe as possible for guests.
byThe Manc 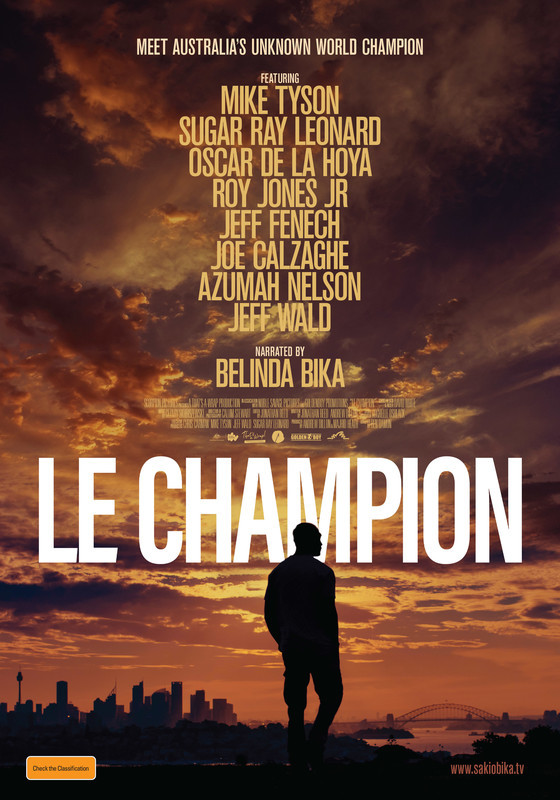 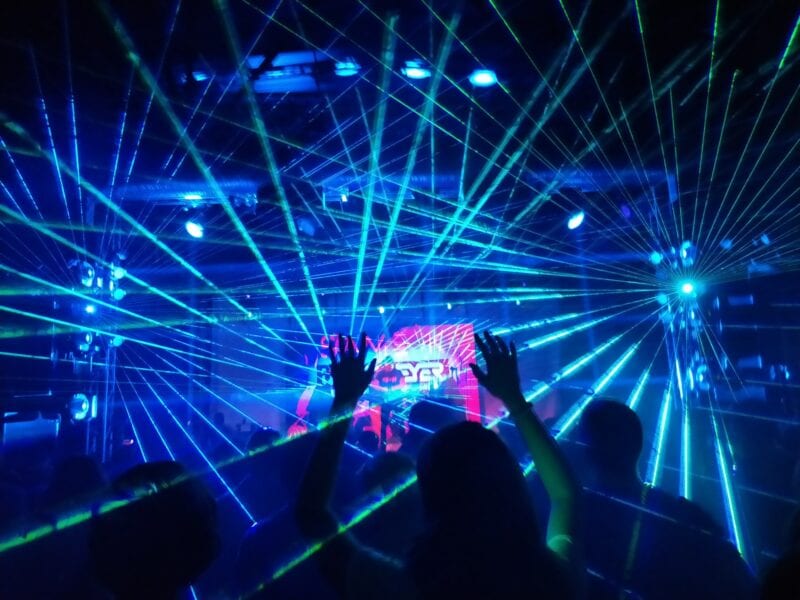 Manchester is hosting a drive-in rave packed with Ibiza classics

The two-hour shows are hosted by Park N Party - offering ticket-holders the chance to park up in an assigned space and throw shapes in a socially-distanced arena to the classic dance anthems.
byThe Manc