The councillor confirmed that “wall to wall Christmas Markets will not take place this year” and there would be “no traders from abroad”.

The Manchester Christmas Markets may still go ahead in 2020 after all – albeit in a very different guise.

Plans have been put forward to host a much smaller version of the world-famous event; which typically attracts thousands every year.

Councillor Pat Karney had previously admitted that Christmas in the city would be “very different this year”, but urged residents to “watch this space” as the council worked hard on an alternative strategy.

Now Mr. Karney has confirmed the council is hoping to run the festive event on a considerably smaller scale – similar in stature to the Makers Markets seen elsewhere in the city.

Writing on Twitter in response to the conjecture and hearsay on Manchester’s major winter event, Mr. Karney commented: “We have looked at a small one line row of stalls in three locations similar to current Makers Markets.

“They have been sent to our Public Health Department to check out.

“No decision has been made.”

The councillor did however confirm that “wall to wall Christmas Markets will not take place this year” and there would be “no traders from abroad”.

The council announced the cancellation of three major events last week – including the Bonfire and Community Firework Displays, the Christmas Lights Switch-On and the New Year’s Eve Fireworks Display – but kept the Christmas Markets themselves under review.

The popular Skate Manchester ice rink in Cathedral Gardens will go ahead as normal this winter (with fewer numbers for social distancing) and award-winning lantern and light festival Lightopia will also return to Heaton Park as planned. 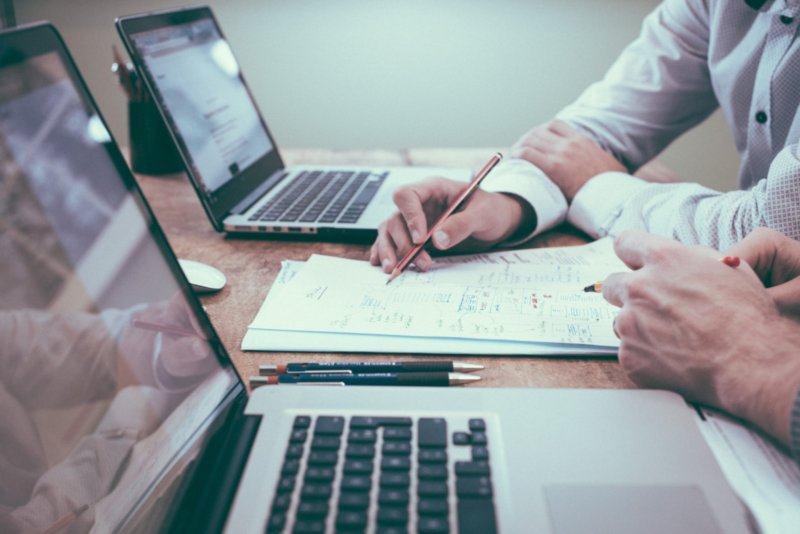 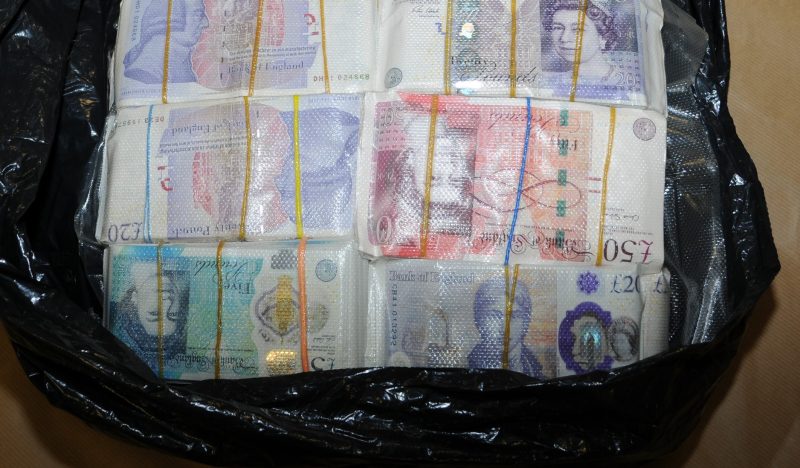 Recovered funds will go towards community programmes and charities across the region, as well as to "fighting further crime".
byThe Manc 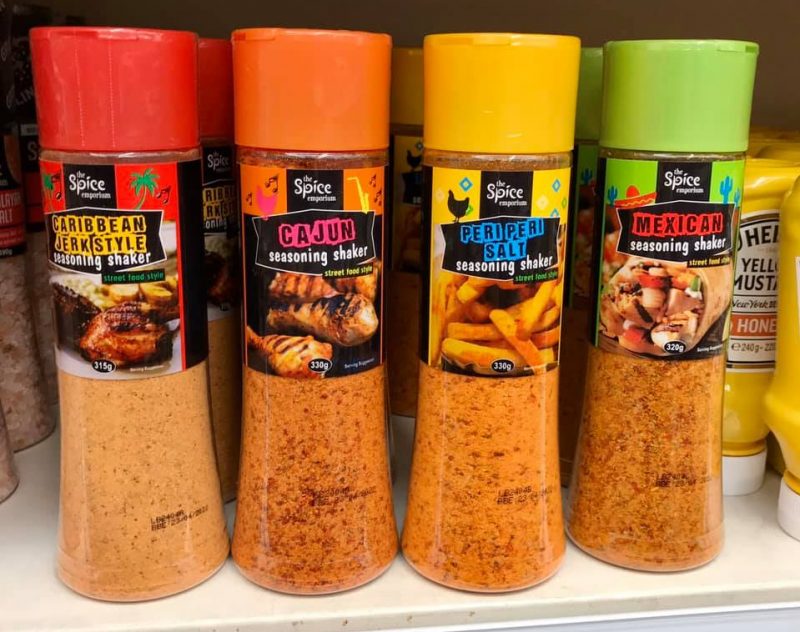 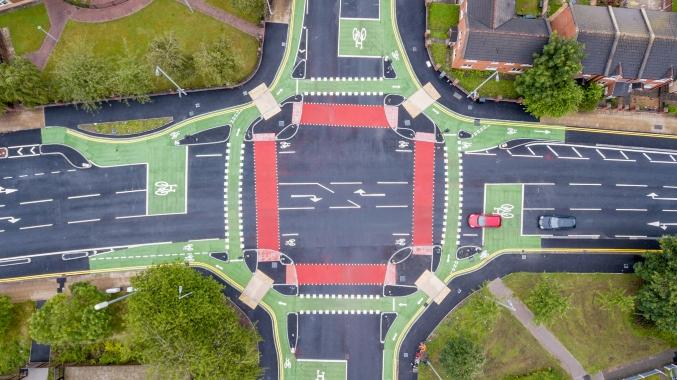 The first of its kind in the UK, the CYCLOPS junction segregates cyclists from general traffic and allows right turns.
byThe Manc