The Joint Committee on Vaccination and Immunisation (JCVI) updated its vaccination advice yesterday. 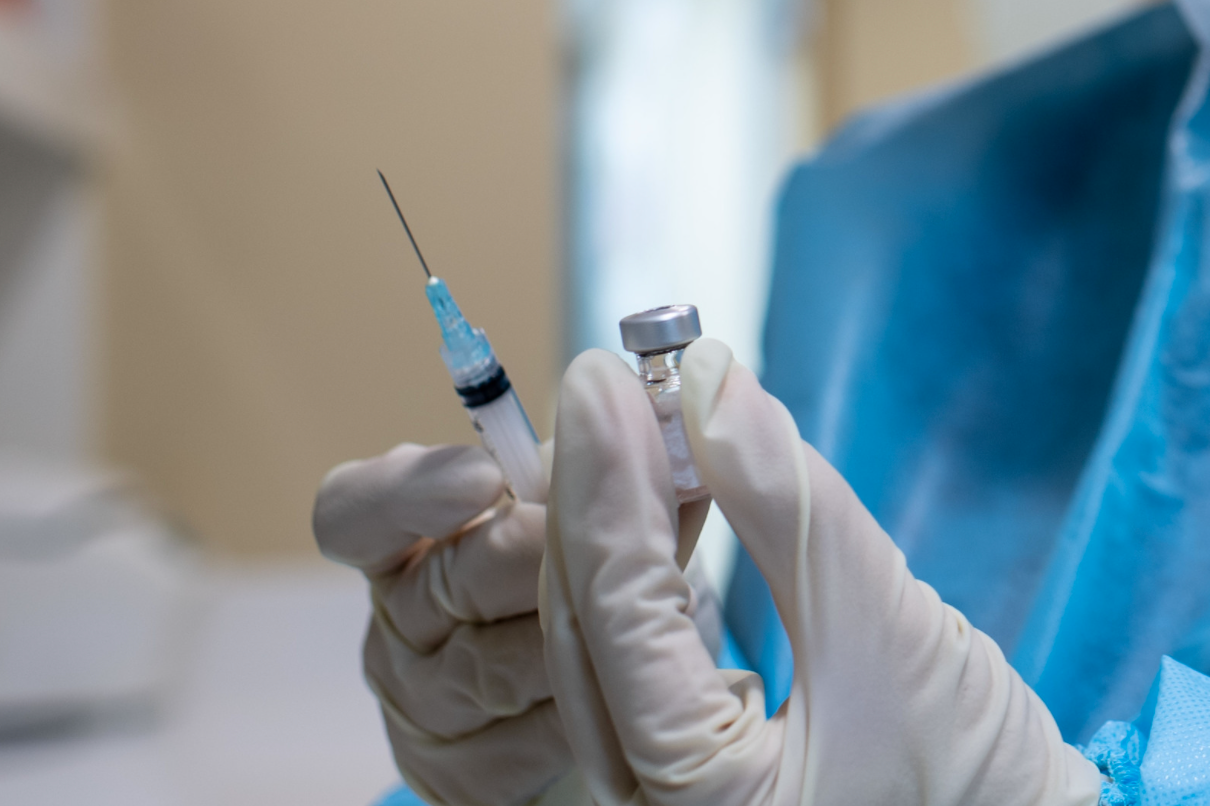 All children aged five to 11 in the UK will be offered a low dose of a COVID vaccine, the Health Secretary has confirmed.

After the Joint Committee on Vaccination and Immunisation (JCVI) yesterday updated its vaccination advice for children aged 5 to 11, with a view to increasing protection against potential future waves COVID-19, Health Secretary Sajid Javid has said the that the NHS in England will “prepare to extend this non-urgent offer to all children during April”.

He confirmed that the UK government’s vaccine advisory body had recommended the jab rollout be expanded, and that ministers will follow the new advice.

Almost six million children across the UK will now be eligible for the vaccine.

The JCVI said the move is being made “with a view to increasing protection against potential future waves of COVID-19”.

The vaccine advisory body said that while five to 11-year-olds are “generally at very low risk of serious illness from the virus”, a “very small number of children who get infected do develop severe disease”, and this is why it has made the decision to expand the vaccine rollout.

The JCVI are advising that all five to 11-year-olds are given two 10mcg doses of the Pfizer-BioNTech vaccine – which is one third the strength of an adult vaccine.

There should be interval of at least 12 weeks between the two doses.

Speaking on the JCVI recommendations and confirming the vaccine rollout expansion in a statement delivered yesterday, Health Secretary Sajid Javid said: “The JCVI advice follows a thorough review by our independent medicines regulator, the MHRA, which approved Pfizer’s paediatric vaccine as safe and effective for children aged five to 11.

“Children without underlying health conditions are at low risk of serious illness from COVID-19 and the priority remains for the NHS to offer vaccines and boosters to adults and vulnerable young people, as well as to catch-up with other childhood immunisation programmes.

“[But] the NHS will prepare to extend this non-urgent offer to all children during April.

“So parents can, if they want, take up the offer to increase protection against potential future waves of COVID-19 as we learn to live with this virus.”

This was after the JCVI updated its guidance back in December 2021.

The age group above, 12 to 15-year-olds, started getting their first vaccines in England at the end of September, and have been able to get their second jab from just before Christmas as long as their first was at least 12 weeks before.