It’s part of Chancellor Rishi Sunak’s package of measures to tackle the cost of living crisis worth £15 billion.

The government has confirmed that every household in the UK is to get an energy bill discount of £400 this autumn.

With the rising cost of living crisis continuing to make its impact felt across the country, and in the wake of inflation having now risen to the 40-year UK high of 9%, Chancellor Rishi Sunak has this afternoon announced to a package of new measures to tackle soaring prices following warnings that millions could be left struggling come October.

Mr Sunak said he had offered “significant support” for the whole UK.

The package of new measures – which is said to be worth £15 billion in total – will be partly funded through a 25% windfall tax on oil and gas firms’ profits, which have seen unprecedented rises in recent months.

As well as all UK households being set to receive a £400 discount towards energy bills, the government has also announced a one-off payment of £650 will go to eight million low-income households.

Announcing the support in an address to MPs in the House of Commons this afternoon, Mr Sunak: “We know that people are facing challenges with the cost of living and that is why today I’m stepping in with further support to help with rising energy bills.

“We have a collective responsibility to help those who are paying the highest price for the high inflation we face [and] that is why I’m targeting this significant support to millions of the most vulnerable people in our society.

“I said we would stand by people and that is what this support does today.”

The Chancellor’s announcement today comes after the UK’s energy regulator Ofgem said on Wednesday that the typical household energy bill was set to rise by £800 in October, bringing it to £2,800 a year.

The regulator warned that 12 million households across the country could be pushed into poverty because of the price cap rise.

Bills had already risen by £700 on average in April.

There will also be separate one-off payments of £300 to households with pension incomes and £150 to individuals receiving disability benefits – which the Chancellor calls groups who are “most vulnerable to rising prices”. 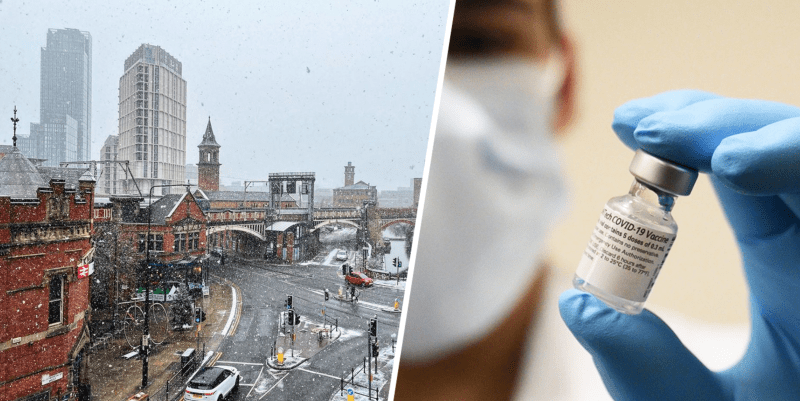 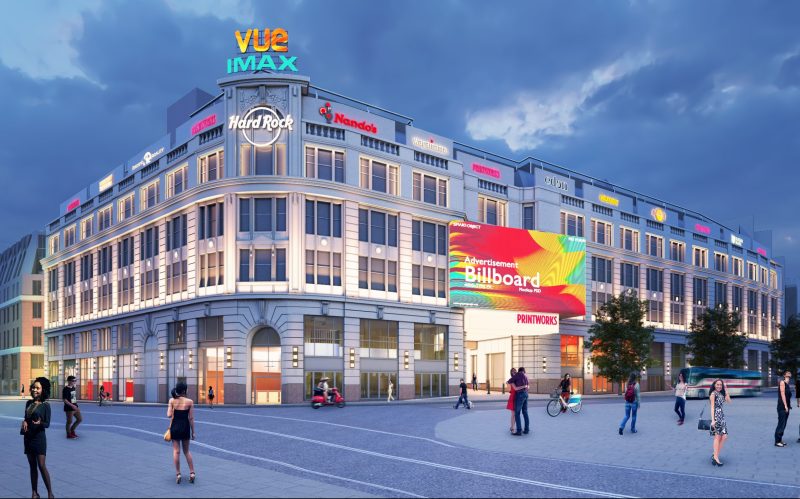 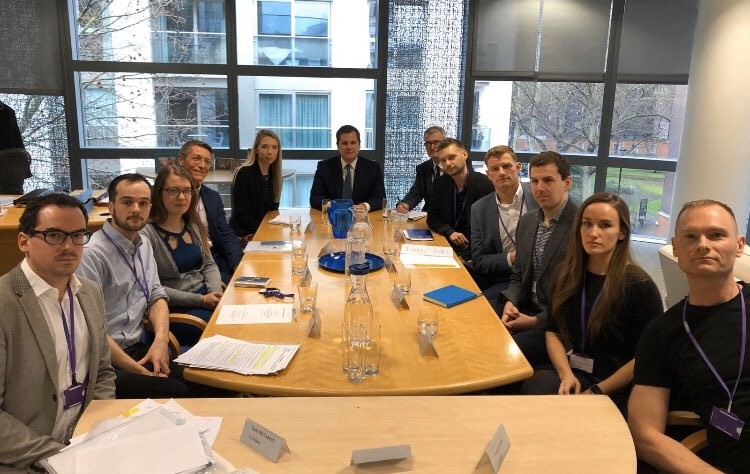 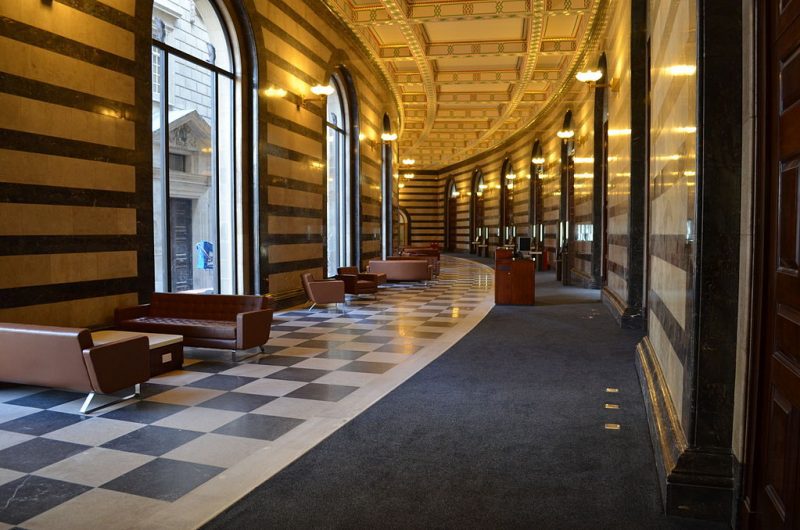 From Monday 9 August, vaccinations will be administered in the Rates Hall near St Peter's Square - with no need to book.
byThe Manc