Up to 70mm of rain is forecast to fall within the next 48 hours in the worst-hit areas. 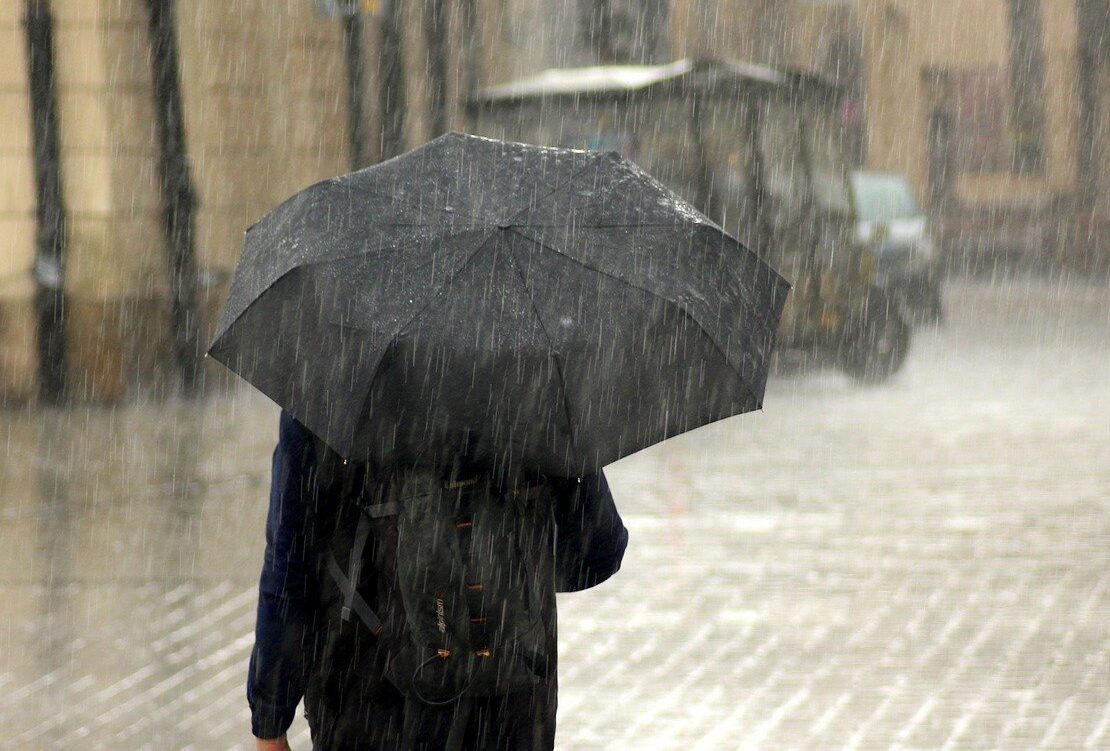 Several rain alerts and flood warnings have been issued across the UK this week as Storm Christoph approaches.

The Met Office has issued an amber warning for heavy rain and flooding in parts of Yorkshire and the Humber, the North West – including Greater Manchester – East Midlands, and the east of England, with other areas including Leeds, Sheffield, Wakefield, Lincoln, Nottingham, Leicester and Peterborough also set to experience torrential down pours.

According to the Met Office – which continuously updates its weather warnings online – “heavy rainfall combined with some snowmelt across the hills is likely to lead to flooding.”

The amber alert continues continues: “Rain developing during Monday persists into Wednesday and Thursday… [and] rain will be heaviest and most persistent across western facing hills”, also adding that: “Strong winds will accompany the rain at times and may add to travelling difficulties across higher and more exposed routes.”

Up to 70mm of rain is forecast to fall within 48 hours in some of the worst-hit areas.

The Environment Agency has issued 11 severe flood warnings in place, as well as 67 flood alerts.

Speaking ahead of the arrival of Storm Christoph this week, Dan Suri – Chief Meteorologist at the Met Office – said: “Following a cold spell where the main hazard was snow, our focus now turns to notably heavy rain moving across the UK this week.

“Some locations could see over 100mm of rain falling through the course just a couple of days with up to 200mm possible over higher ground.

“These amounts of rainfall along with snow melt present a real threat of flooding and people should keep a close eye on flood warnings from the Environment Agency and Natural Resources Wales.”

The amber alert for Greater Manchester is currently in place for Tuesday, Wednesday and Thursday this week, starting from 6am today (19th January) until 12pm on Thursday (21st January).

You can find further details regarding the flood warnings issued across the region on the gov.uk website, and more information can also be found via the Met Office.