“Until we get back to the expanded timetable we were promised… trains should be declassified.”

Andy Burnham has demanded that first-class carriages be scrapped on Northern trains until there’s a “decent service”.

The Mayor of Greater Manchester said that until the North gets the expanded timetable that it was originally promised all the way back in 2014, then he “couldn’t see a justification” for first class compartments “when people can’t get a seat”, and when they are paying ticket prices “at the level that they are”.

Speaking to fellow Northern leaders at a meeting last week, Mr Burnham added that ongoing disruptions are a part of the “managed decline in the railways of northern England.”

He added that there’s “no end in sight.”

He also made sure to note that it will include cuts to weekend services and standing room only on key lines for five to 10 years.

After refusing to endorse the timetable until the government provided a firm infrastructure plan for the Castlefield corridor, according to the MEN, the Mayor then went a step further, saying: “If we sign this off, we all know what the reality will be for at least five years, more like ten years, on rail services across the north, particularly between Manchester and Leeds.

“It will mean people unable to find a seat because we’ve got a reduced number of services.”

“Until we get back to the expanded timetable we were promised… trains should be declassified.

“I can’t see a justification for first class compartments when people can’t get a seat, when they are paying ticket prices at the level that they are.”

Former Chancellor George Osborne had first promised expansions at Manchester Piccadilly Station via new platforms 15 and 16 and Oxford Road Station all the way back in 2014 in order to relieve the Castlefield corridor.

But, this expansion is yet to be signed off.

Instead, a new “high-performing” rail timetable that’s aimed at cutting delays and “unclogging” the Castlefield corridor was approved back in October, and is expected to come into force in December 2022.

The timetable for December 2022 is currently out to consultation for a second time – however, a report to the northern body Transport for North last week noted that the move comes with a trade-off, in that “the number of trains that can use the corridor will effectively be capped”.

Andy Burnham informed his fellow leaders that he had recently been told of cuts to weekend services that Greater Manchester had not previously known about, although he did not elaborate.

It is understood the changed timetable would see fewer weekend services between Blackpool North and Manchester among others, the MEN reports. 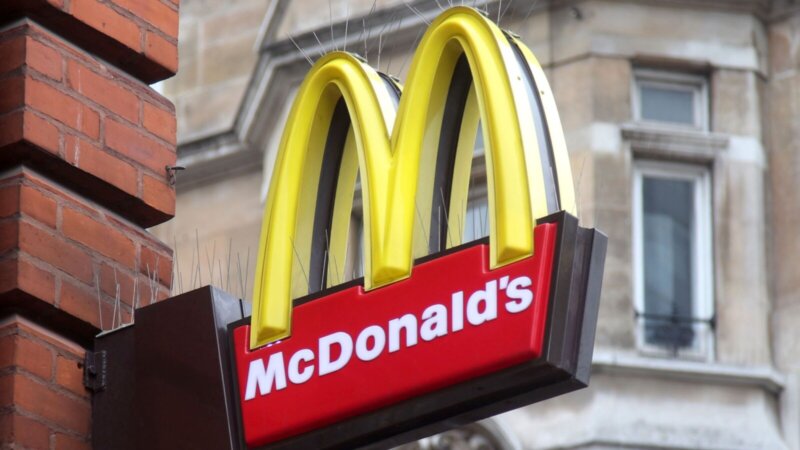 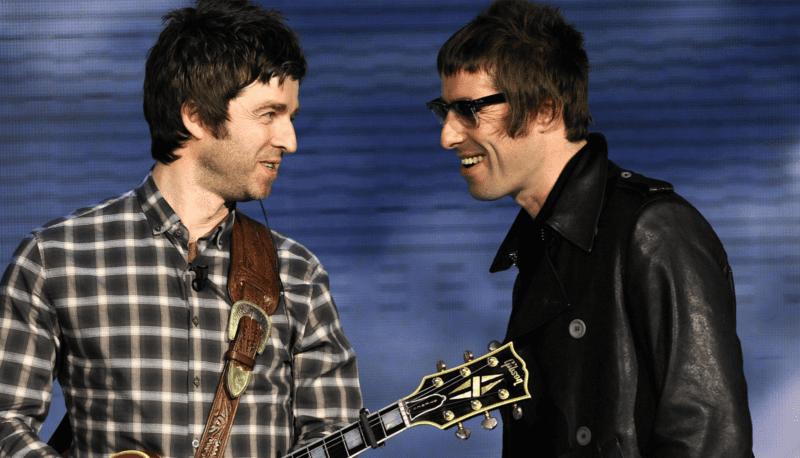 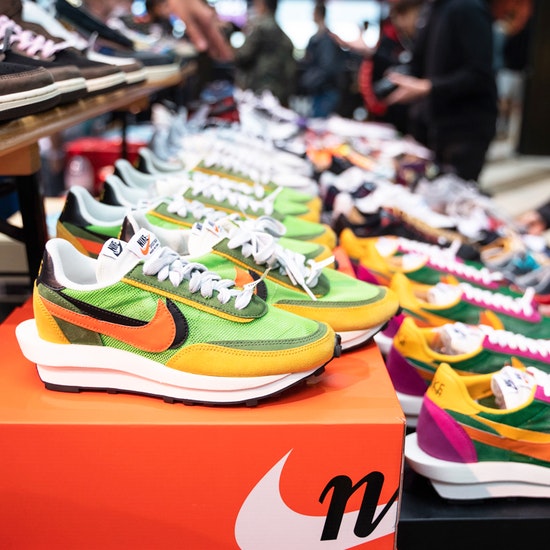 The wildly popular sneaker and streetwear event is scheduled to come to Stretford in summer.
byThe Manc 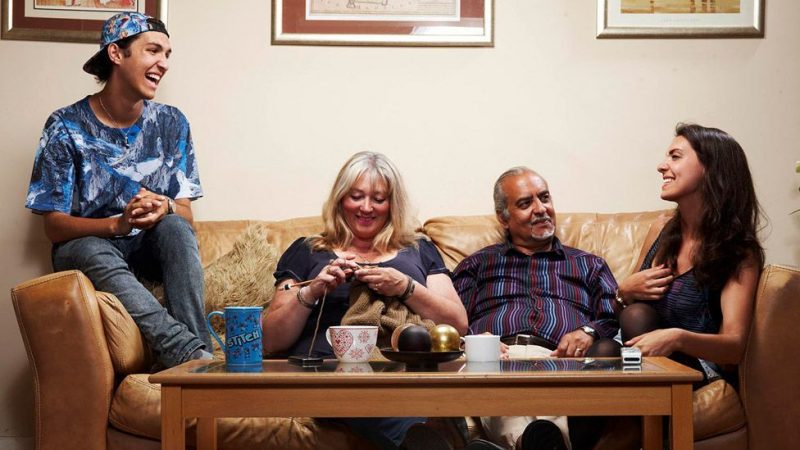