He also admitted that he believes the government's promise to take 5,000 refugees in the first year won't be "anywhere near enough". 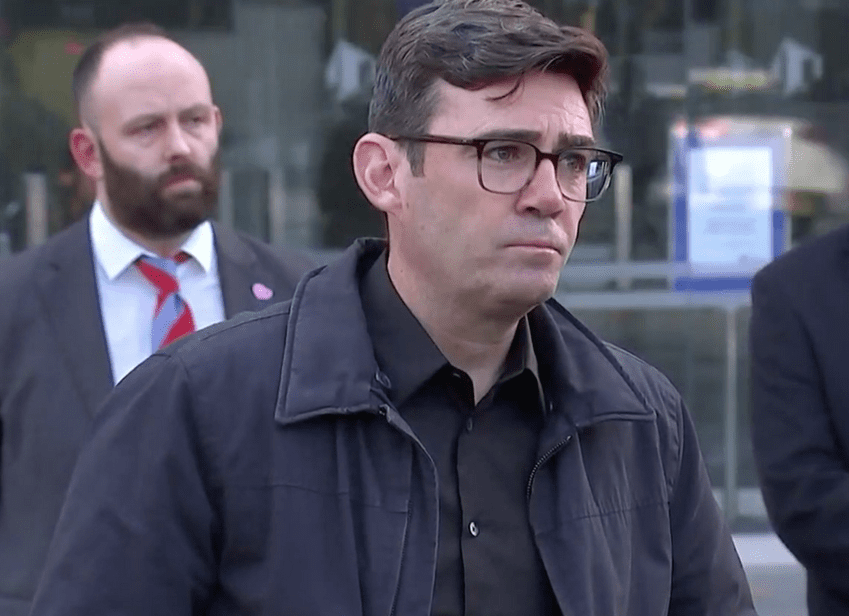 Andy Burnham has joined fellow political leaders in the north of England in promising to welcome refugees from Afghanistan.

But he has urged that they be distributed fairly across the country.

In an interview with Radio 4’s Today programme on Wednesday, the Mayor of Greater Manchester said: “We of course – as always – stand ready to help and to welcome people here who need our help, but it does need to be fair to places like Greater Manchester.”

This sentiment was echoed by his fellow mayors Steve Rotheram in Liverpool City Region, Tracy Brabin in West Yorkshire, and Dan Jarvis in South Yorkshire.

Emphasising his call to action on BBC Radio Manchester yesterday, Mr Burnham added: “Yes we will [welcome refugees] but others need to join us in doing that because sometimes Greater Manchester’s the only one that steps forward, or one of the only few, and actually, if we’re to do this properly, I believe we need to see areas across the country coming forward to provide the places that are needed.”

He also admitted that he believes the government’s promise to take 5,000 refugees in the first year won’t be “anywhere near enough”.

The Mayor of Greater Manchester has spoken out after a recent analysis by The Guardian found that almost one in four of the UK’s asylum seekers supported by the Home Office are housed in just 10 local authorities – nine of which are among the most deprived in the UK.

They include Middlesbrough, Cardiff, Glasgow, and the Greater Manchester borough Rochdale.

The analysis shows that northern England – including the North West, North East, and Yorkshire and Humber – had taken in nearly half (42%) of all the 44,825 asylum seekers in the UK, whereas only 6.5% have been placed in areas in the south of England, excluding London.

Mayors in the north of England said the whole country needed to support those in need as ministers draw up plans to take in 20,000 men, women and children from Afghanistan over the next five years.

Reports suggest many are expected to initially be housed at two airport hotels in Manchester.

Speaking on Tuesday, Sir Richard Leese -Leader of Manchester City Council – said: “We’re expecting planes to be landing at any moment and we’re certainly not going to turn our back on those people.

“But what we’re going to continue to do is make the case that, if we really are a caring country, we need to put the proper resources and systems in to be able to spot these people quickly, get them out of hotels and get them into homes.”

MPs have called repeatedly for an overhaul of the “deeply unfair” dispersal system of refugees, which often results in those fleeing persecution being housed in areas of severe deprivation.

Key considerations for dispersing asylum seekers are said to include the availability of private sector housing for rent, school places, local health services, and lack of resources to support asylum seekers who often have complex needs in more remote and rural areas.

The first evacuation flight carrying British nationals and Afghans arrived in the UK on Sunday, with the second touching down late on Tuesday night.

Another landed early on Wednesday morning, with more expected.