Another Pontins has banned kids from its resort 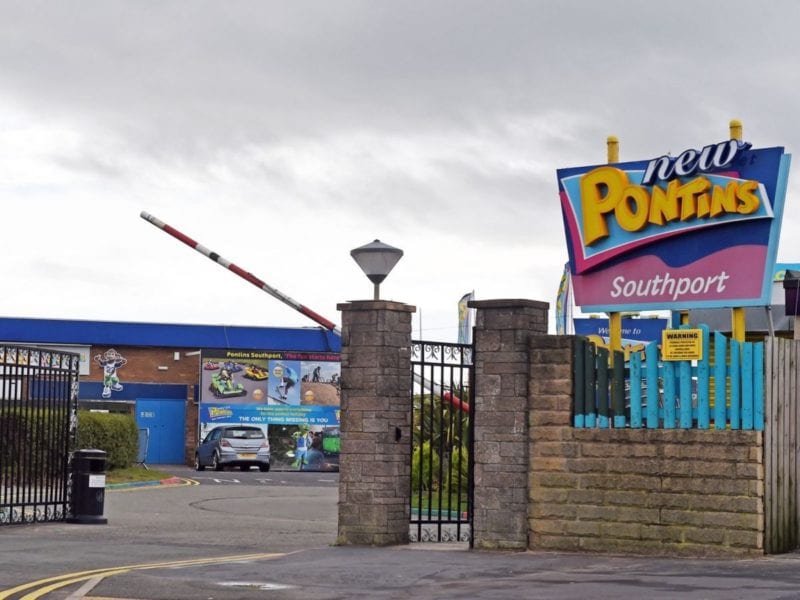 Pontins has been accused of pushing out families after turning another one of its sites into an adult-only venue.

The budget holiday firm has banned children from its Pakefield resort - making the Lowestoft site the second Pontins available to people 18+.

The decision to exclude kids from Pakefield has seen the firm face serious backlash from families, who had been hoping to book a holiday later in the year. 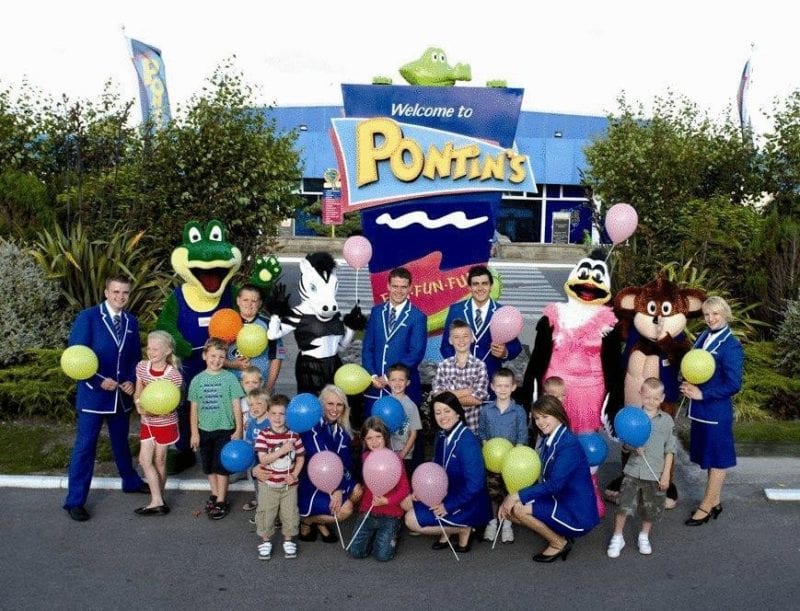 A protest petition launched earlier this month has received 100 signatures.

Paul Daley from Ipswich started the Pontins Pakefield Against Families petition. His wife Mary commented: “It’s reasonably priced, there was great entertainment and some really good facilities for children. It was just a nice place to go on holiday... I don’t see why they’ve banned children.”

Peter Byatt, East Suffolk county councillor, said: “It is a shame because we should be encouraging children and families to come here and enjoy the old-fashioned seaside holiday.” 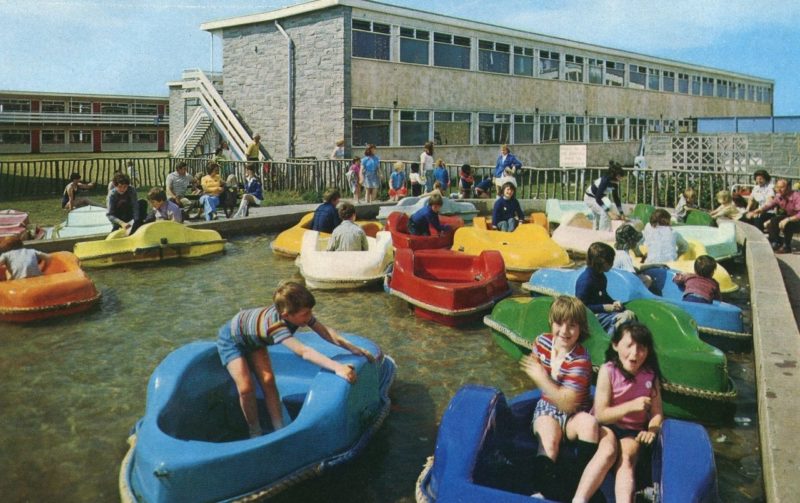 According to the Pontins website, existing children’s areas are being redeveloped for the older crowd.

The company stated: “We are all excited for the coming year as we transition into an adult-only park.”