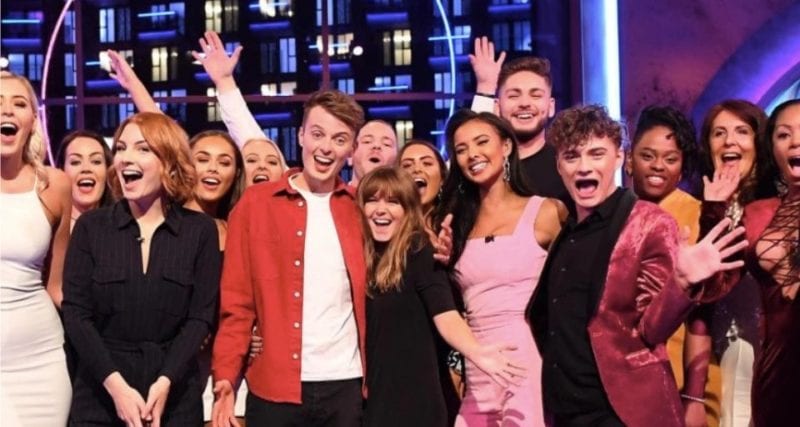 The Circle is being tipped for a return to TV screens in 2020 - and you can apply to star in Series 3.

Set in Salford, the reality show throws participants into a social media experiment where eight "players" communicate exclusively through an app without ever meeting in the flesh.

In a similar style to the Black Mirror episode "Nosedive", contestants rate one another throughout - leading to the highest-scoring players becoming "influencers" and the least popular getting "blocked".

The winner at the end is, in every sense, the most popular person on the show - scooping 50k to take home. 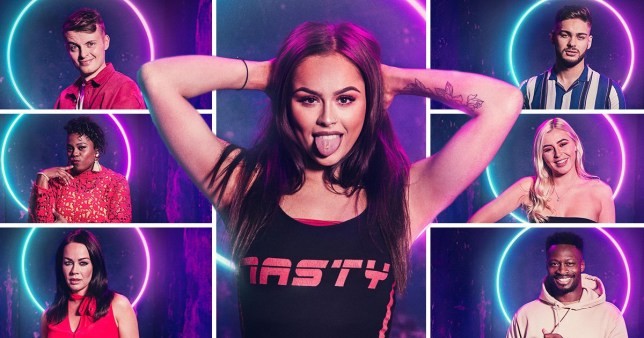 Hiding behind their phone screens, The Circle contestants are even free to create an entirely fabricated personality if they think it will help elevate their social status.

The show has proven popular with audiences and has resulted in Netflix purchasing the rights to produce versions in the US, Brazil and France.

Whilst there's been no official confirmation from Channel 4 just yet, it's likely we'll see a third UK season of The Circle at some stage this year.

Applications are open right now, so if you fancy taking part in a future edition of the show, visit the Channel 4 website.