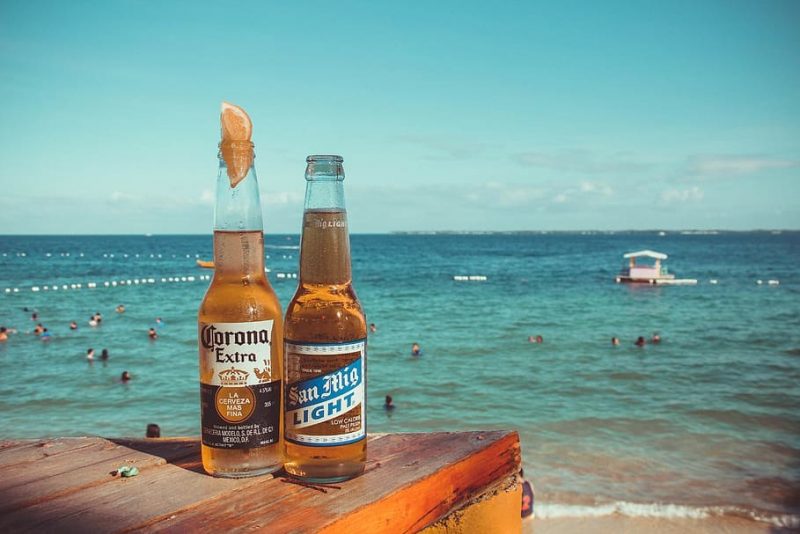 The Foreign Office may have advised against all non-essential/holiday travel for the foreseeable amid the coronavirus (COVID-19) pandemic, but it's seems there's a lot for Brits to look forward to when holidaymaking does resume.

There's an alcohol price slashing war going on in Spain at the moment if you didn't know and tourists could hugely benefit from it.

As Spain is soon set to relax it's lockdown guidelines, many bars in tourist hot-spots popular with the British public, are preparing to lure in holidaymakers with cheap beer and a 'happy hour' that could last up to three hours.

It was even recently reported that, according to predictions from industry alcohol suppliers, bars in Benidorm could cut the price of a pint to just 50p.

Speaking to Euro Weekly News, supplier Derek Payne said that: "Busier bars with larger turnovers have been selling beer at low cut prices for some time, and it's realistic to think they will have offers, like a pints for €1 or as low as 64 cents."

"It's about volume of sales." 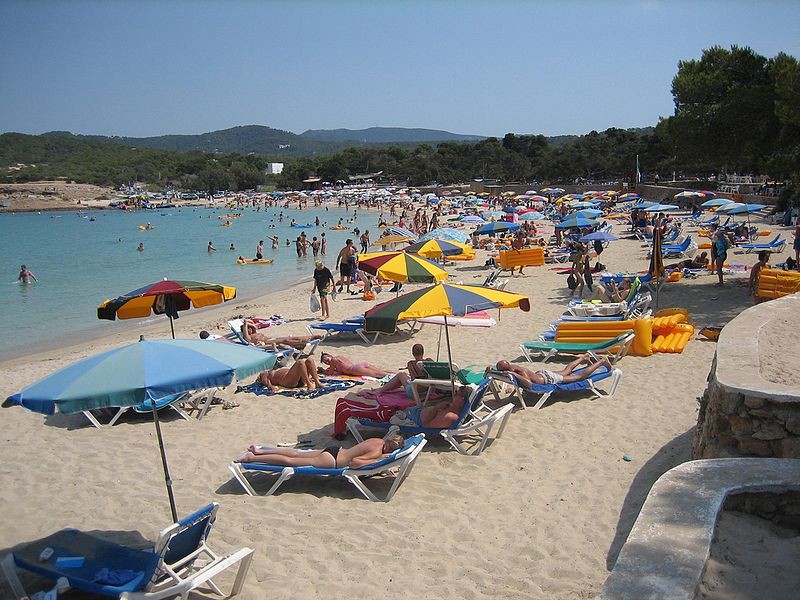 After these reports surfaced though, bar owners in the Costa del Sol have taken notice and are starting to respond with what could break out as a beer trade war in the fight to attract back customers.

Once again, speaking to Euro Weekly News, local Costa Del Sol bar owner, Mark Sutherland, has said: ”Bring it on, firstly why would someone want to go to Benidorm when they can have some extra class on the Costa del Sol."

"If it’s down to cheap beer, we can also look at playing that game but remember there’s quality beer and crap and wouldn’t a holidaymaker from the UK rather sit in a class establishment on a beautiful sea front rather than be surrounded by two-seater motor scooter boozers."

"I’ve already contacted my beer suppliers to see what deals they are cutting on the lesser brands, personally at present we sell ice cold Amber lager, which is a quality beer at €3, but if customers want cheaper then so be it."

As well as competing for custom, it's also believed that this price slashing war could too be rooted in reducing alcohol waste.

The CAMRA (Campaign for Real Ale) has warned that up to £50 million of beer and cider could potentially end up down the drain if unused barrels go out of date before venues re-open.

All this fighting talk may seem a bit petty at the moment, but if there's one thing we can be sure of, there's a silver lining in it for tourists looking to make the most out their money on their first post-lockdown holiday.

May as well start looking at flights for next year then.