Having shot to fame selling full English takeaways from her house in Bolton during lockdown, she's now opened up her own place. 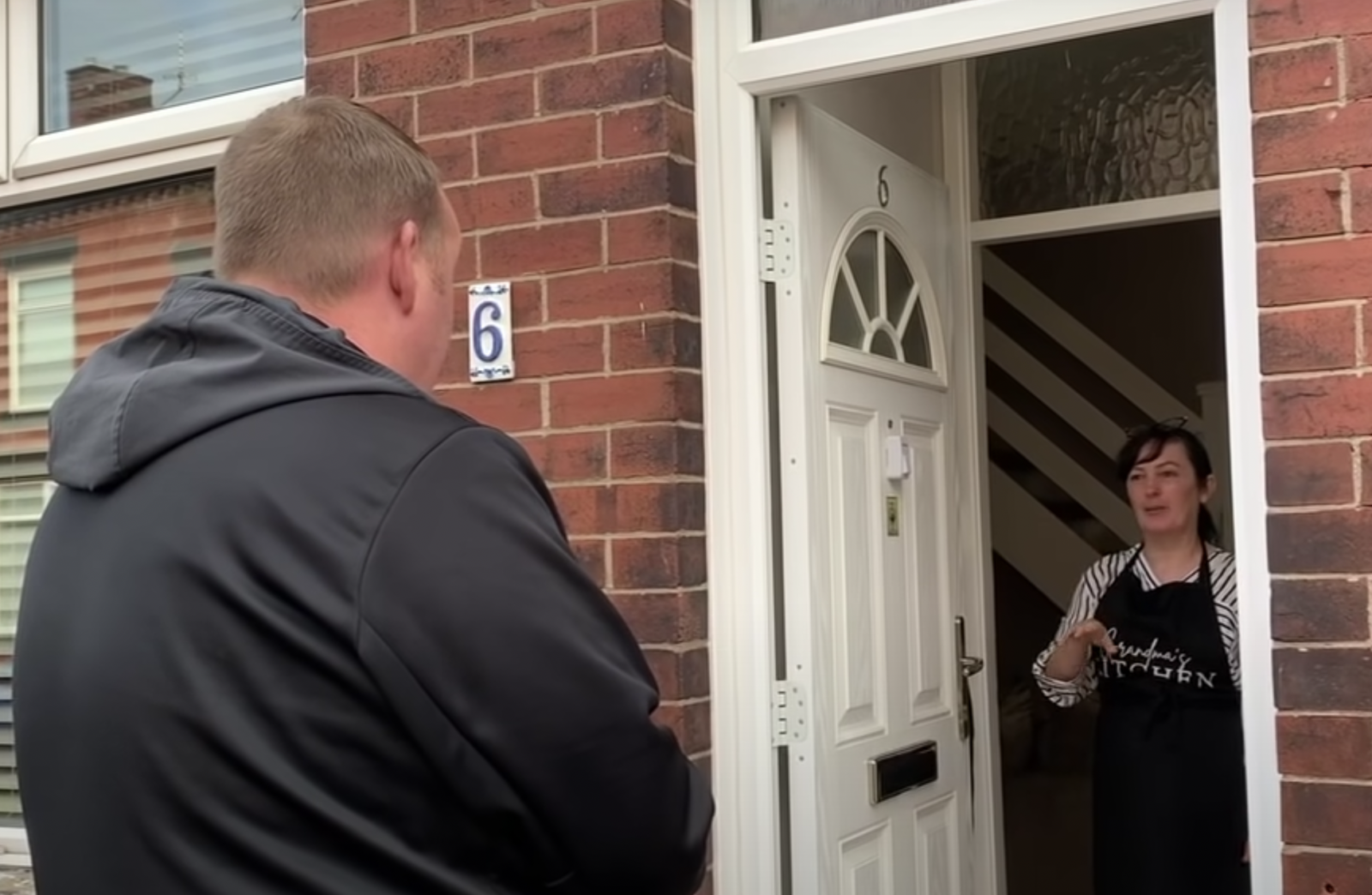 A Bolton grandma whose home-cooked full English takeaway breakfasts went viral on Youtube during lockdown has opened her very own cafe.

Appearing in what was then described as the ‘most Northern video in history’, grandma and self-taught chef Marion Love was catapulted to fame last year in a somewhat unlikely fashion.

The 50-year-old quickly gained notoriety online after a Leeds Youtuber shared a hilarious video of himself eating a full English breakfast, during the height of lockdown, at a put-up table on the pavement outside her Bolton gaff.

As a result of the video, which was viewed over a million times in the space of a few weeks, people started travelling from far and wide to sample her food – leading her little DIY cheffing operation to become a full-blown business within a matter of weeks.

Serving up her famous full English breakfast, the bistro-style cafe also offers a range of other popular breakfast favourites like eggs benedict and breakfast burritos, as well as lunches like Italian sandwiches and a Korean chicken brioche bun, reports The Hoot.

The 50-year-old had first started cooking her dishes from home for takeaway-only during lockdown, inspired after seeing some success on her Instagram food blog – which first started in 2017.

Having begun by sharing recipes for meals, it was during the height of the pandemic -when many restaurants and bars were either closed or forced to offer takeaway only – that she decided to start selling her food from home.

Making the trip over from Leeds, Malin set up his now-infamous portable table outside Love’s front door to ensure his fry-up was as hot as can be.

After giving her full English breakfast a rave review, he then proceeded to polish off some of her homemade cookies for dessert on camera. The rest, as they say, is history.

As a result of the video, Marion said that she received thousands of messages of support as well as gaining loads of new followers and customers.

Read more: Manchester food and drink festival to give out 2,000 free pints this weekend

Her cafe in Farnworth has been in the works since 2019, but its construction was delayed due to the pandemic. Now, it is open at last – with a little extra fanfare thanks to that viral video.

Follow Grandma’s Kitchen here to stay up to date with all the latest developments.