Manchester food and drink festival to give out 2,000 free pints this weekend 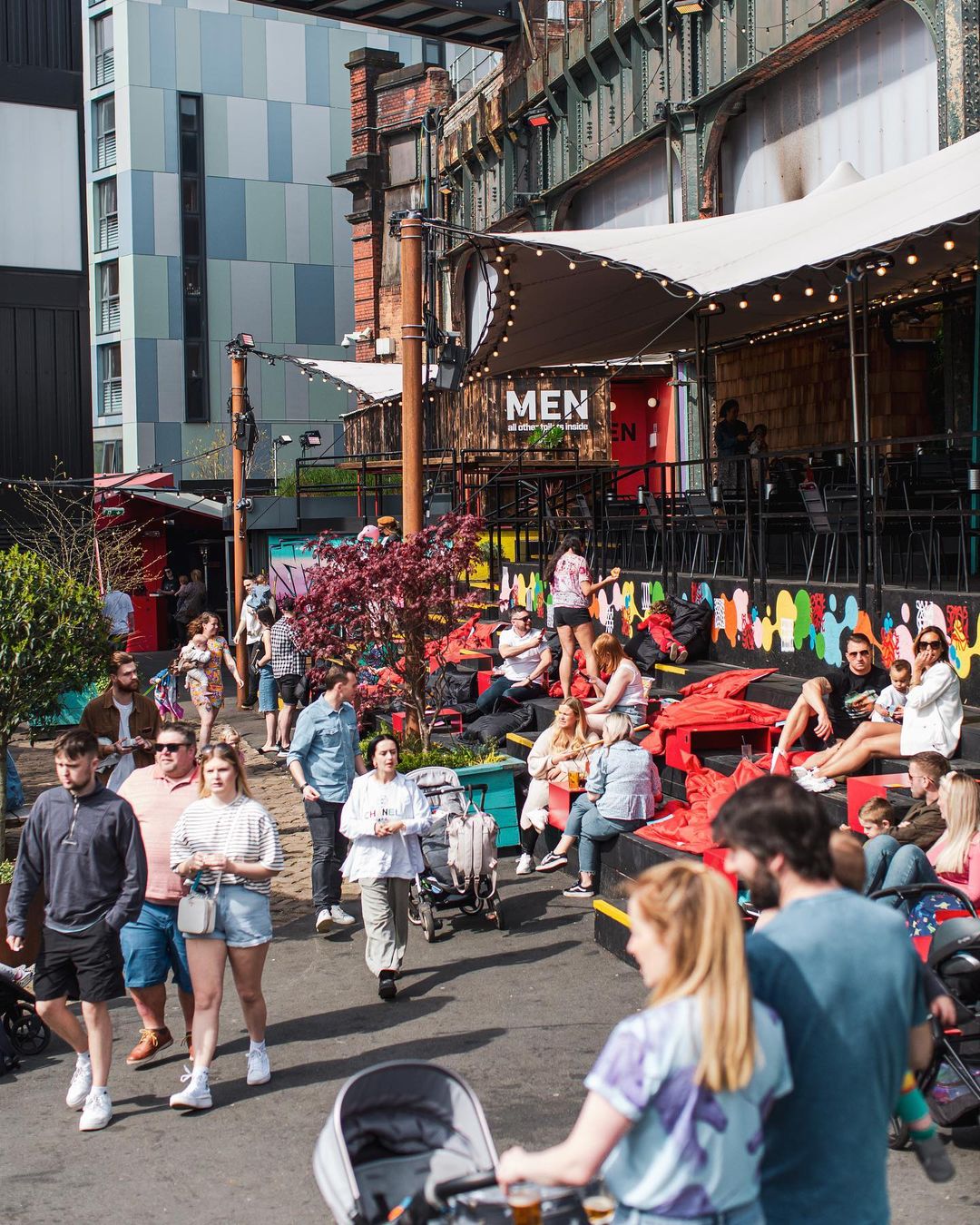 One of Manchester’s newest food and drink festivals has just revealed it will be giving away 2,000 free pints for free this weekend as it celebrates its second year in the city.

If your bank balance is looking anything like ours after the Bank Holiday weekend, free pints at Kantina should be welcome news indeed.

Available to the first 2,000 people who sign up, revellers will get to enjoy a pint of Camden Hells on the house at Escape to Freight Island during the Kantina Weekender, which runs from Friday 10 to Sunday 12 June.

The huge foodie festival will bring some of the UK’s most celebrated chefs to Manchester for a weekend of culinary delights.

Teaming up Michelin-starred chefs with its bread and butter Manchester traders, there will be some next-level collaborations taking place across the weekend from the likes of Budgie Montoya of Sarap in London and Luke French of Michelin-recommended JÖRO in Sheffield.

Elsewhere, the festival will host some special supper clubs and house a weekend-long bar takeover from the Soho House team.

There will also be free-flowing beer from the Pomona Island taproom and fermented delights from a special natural wine bar hosted by Bench director Jack Wakelin.

Budgie Montoya of Sarap in London will bring his Filipino flair as he partners up with Lucky Foot, ETFI’s brand-new deep-fried and charcoal-grilled chicken trader, whilst elsewhere an event called ‘Sous Do Ray’s’ will see sous chefs from some of the most celebrated restaurants in the country deliver their own take on Voodoo Ray’s pizzas.

On the sweets front, a selection from Happy Endings, famous for their ice cream sandwiches, will be available alongside offerings from Gooey and Batard.

You can sign up here to get your free pint at Kantina this weekend.