Boris Johnson has addressed the nation in a new TV statement on the country’s coronavirus restrictions.

Boris Johnson has addressed the nation in a new TV statement on the country’s coronavirus restrictions.

He began his address by calling coronavirus “the single biggest crisis the world has faced in my lifetime”, but insists he is certain “this is a struggle that humanity will win”.

He explained that we are now going to have to make choices, “none of them easy”.

He then went on to admit that there have been “too many breaches” of the rules more recently and that the virus has started spreading “in an exponential way”.

So what are the confirmed new restrictions for England?

He says the new rules – including those closing pubs, cafes and restaurants earlier and expanding the use of face coverings – are necessary.

One person’s mild cough “can be someone else’s death knell”, he says.

The PM also says it is not a realistic option to “simply lock up the elderly and the vulnerable”. That’s because the virus would still “rip through” the rest of the population and get to these groups “in much greater numbers”.

Johnson says he’s “deeply, spiritually reluctant” to curb civil liberties, but the virus can’t be allowed to get out of control or NHS patients with “non-Covid needs” will suffer.

Another lockdown would threaten jobs and “the loving human contact” on which we all depend”, he adds. 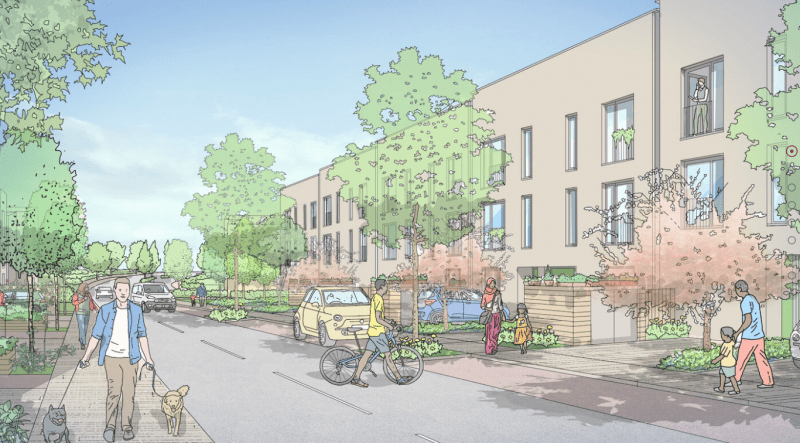 £97m pot for thousands of new homes across Greater Manchester

The money has been supplied via the Brownfield Housing Fund (BHF).
byThe Manc 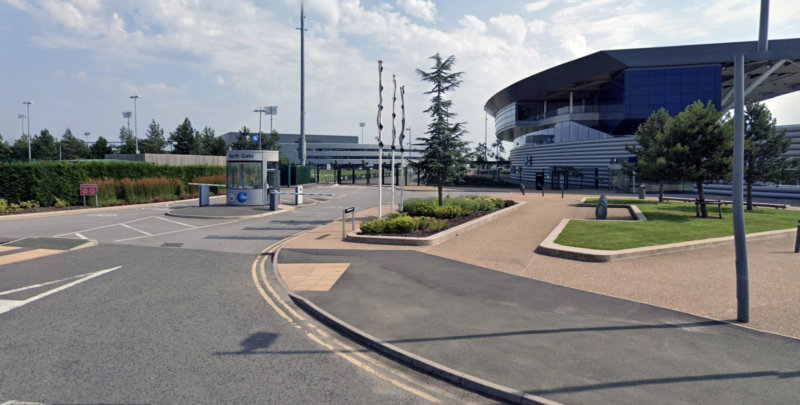