England play Germany on Tuesday in a massive last 16 game. But many will still be at work when the game kicks off.

Britain’s bosses are being urged to let their staff clock off early so they can watch the knockout stages of Euro 2020.

Just 12 teams are still standing in the tournament – with Denmark, Italy, Czech Republic and Belgium all progressing to the quarter-finals with victories over the weekend.

Out of the home nations, only England remain – with Wales eliminated on Saturday and Scotland failing to progress past the group stage.

Gareth Southgate’s men play Germany on Tuesday (June 28) in a bid to make it to the final eight of the competition.

But with kick-off at 5pm, many fans will still be at work when the Three Lions take to the pitch for the massive international fixture at Wembley.

TUC general secretary Frances O’Grady – an England and Arsenal supporter – said: “Millions of workers around the UK will want to cheer on their national teams in Euro 2020, especially after the tournament was postponed last year.

“Bosses should talk to their staff and try and let people who want to watch the games do so, either at work or at home and then claim back their time afterwards.

“Whether it’s about major sporting events like Euro 2020, attending a medical appointment or picking up the kids from school, allowing people more flexibility in how and when they do their work makes them happier.

“It cuts absenteeism and raises productivity.”

Croatia play Spain tonight in Copenhagen at 5pm, with France taking on Switzerland in Bucharest at 8pm.

Two of the Euros 2020 quarter-finals have already been decided – with Belgium playing Italy and Czech Republic going up against Denmark.

A victory for England against Germany will see them drawn against the winner of Sweden and Ukraine – who play at 8pm in Glasgow on Tuesday. 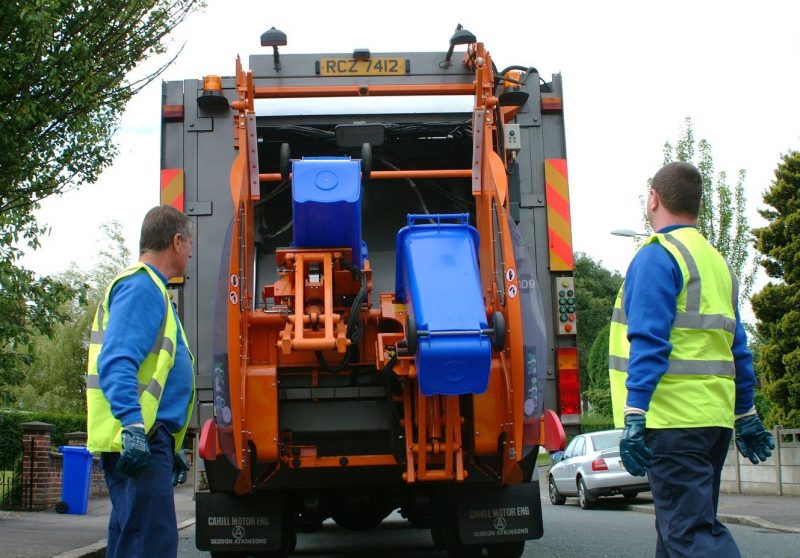 The national shortage of Large Goods Vehicle Drivers (LGV) is having a "major impact" on bin collections.
byThe Manc 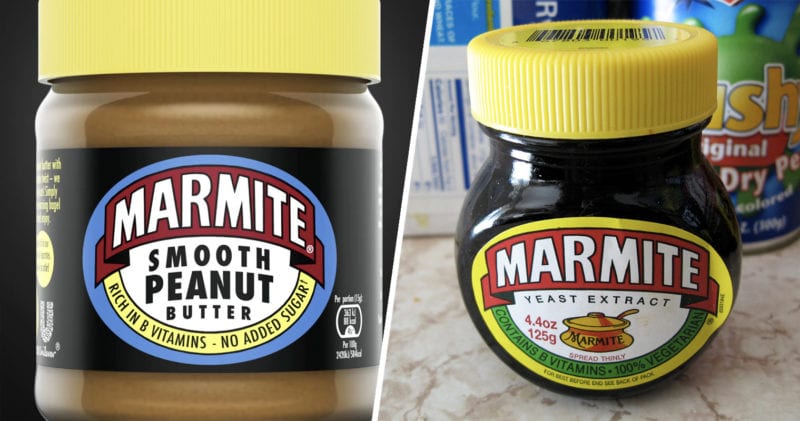 The Mayor of Greater Manchester said it would be a "game-changer" for millions of people.
byThe Manc 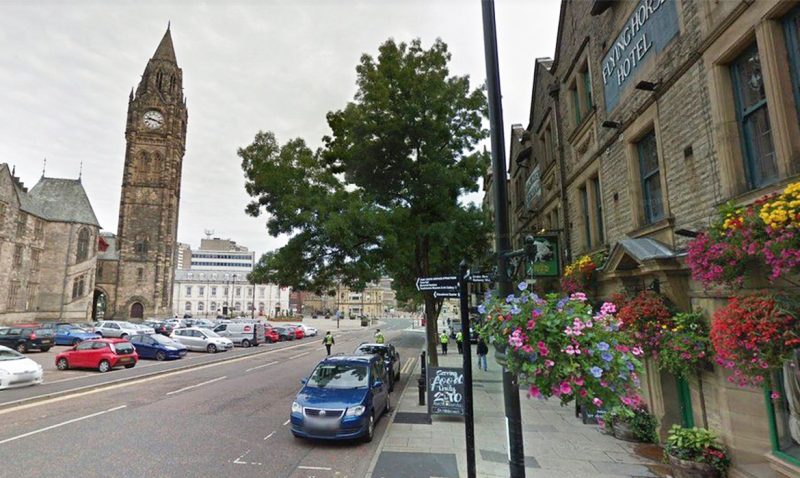 Two men have been arrested on suspicion of assault, and will remain in custody for questioning.
byEmily Sergeant