Trams are currently not running via Market Street, Piccadilly Gardens or Shudehill

All tram lines running through Manchester City Centre are currently being hit with delays following a ‘police incident’ in Piccadilly Gardens.

Images from the scene show a number of police and ambulances, whilst commuters are saying they are facing travel delays.

Reports from witnesses in the area say that all trams have been halted in Piccadilly Gardens. This has since been confirmed by Metrolink this morning.

The tram network operator said an “ongoing disruption” at Piccadilly Gardens was the cause for delays and that a number of service changes would be taking place as a result.

Metrolink tweeted:  “Due to an ongoing disruption at Piccadilly Gardens, there are a number of service changes taking place on all lines running through the city centre.

“We apologise for any inconvenience this may cause.”

Updates so far from Metrolink refer to delays on the Bury line, with Metrolink advising services travelling in both directions between Victoria and Bury are affected.

Metrolink has also reminded customers they can use their tickets on a number of commercial bus services this morning.

Trams are now up and running throughout the city centre however there are still delays on the Bury and Eccles lines as a result of this morning’s tragic incident in which a man was hit by a tram.

Update – man, 43, hit by tram and rushed to hospital

Police have confirmed that a man was hit by a tram this morning around 7.35 am and has since been taken to hospital. His injuries are not currently being reported as life-threatening.

A statement from GMP said:

“Police were called around 7.35am today (November 3) to a report of a collision involving a tram and a pedestrian in Piccadilly Gardens, Manchester.

“A 43-year-old man has been taken to hospital with injuries not thought to be life threatening or changing.

“Enquiries are ongoing and no arrests were made.

“Anyone with information should contact police on 101 or via our LiveChat at www.gmp.police.uk quoting incident 497 of 03/11/21. Alternatively, details can be passed via the independent charity Crimestoppers on 0800 555 111.” 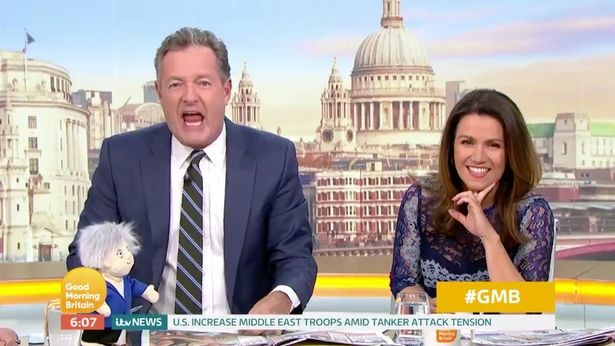 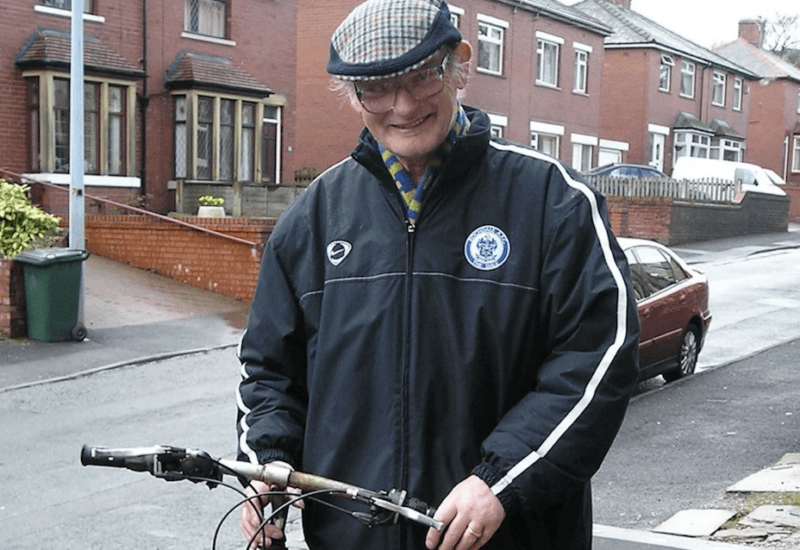 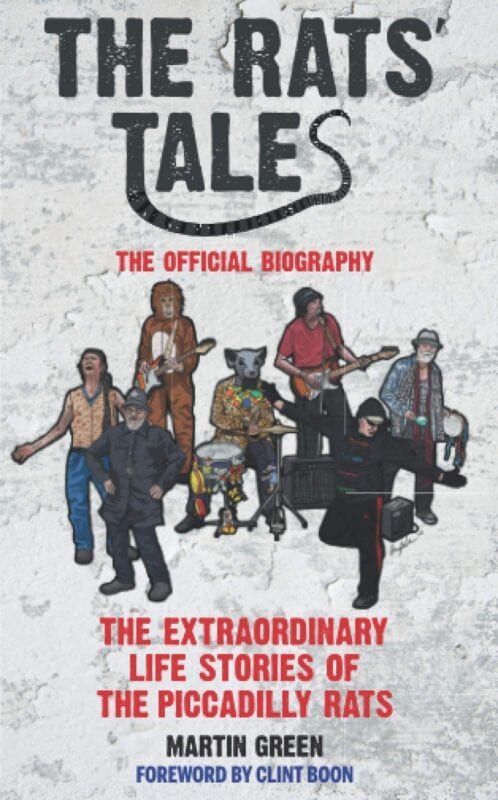