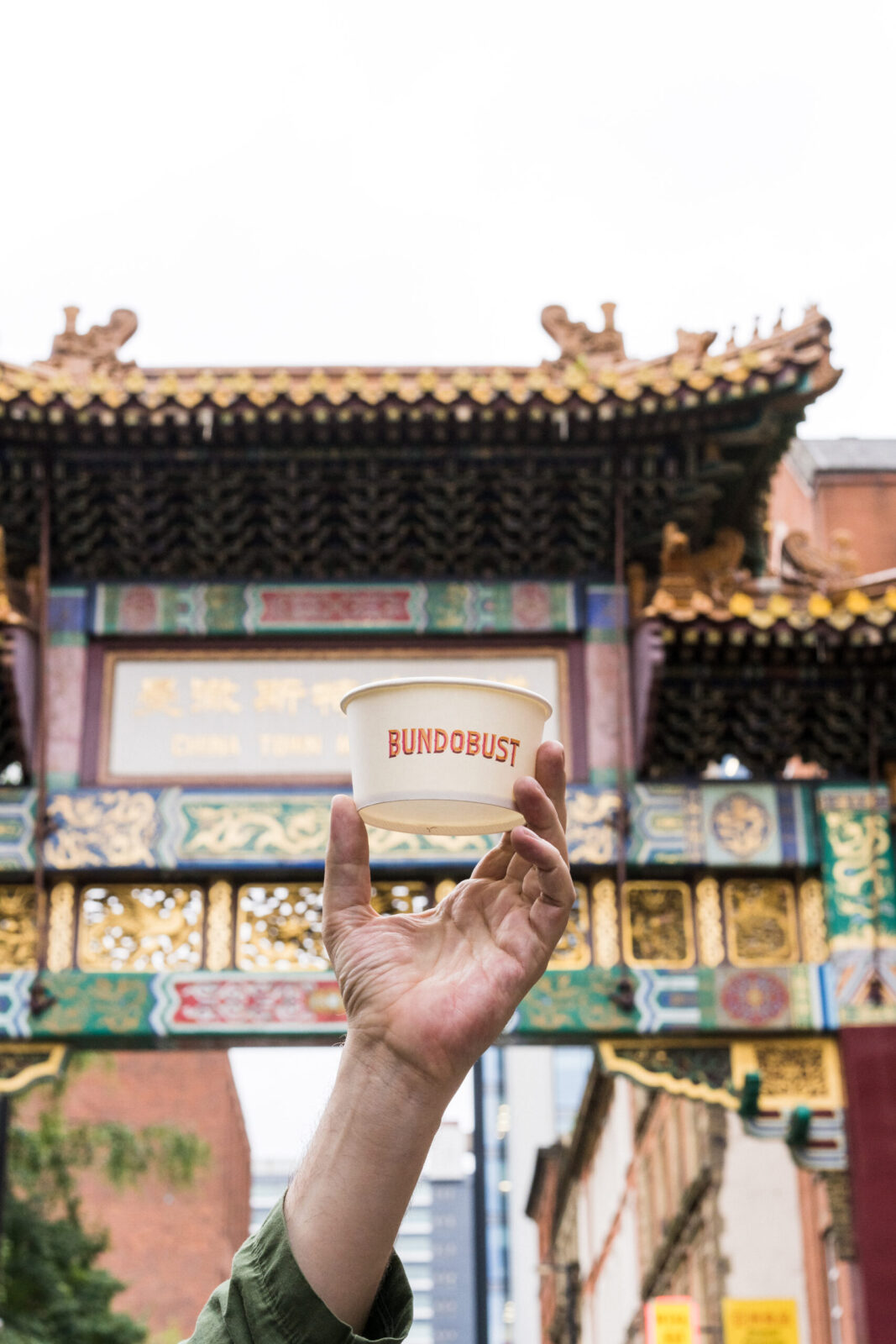 Indian street food favourite Bundobust has given its menu an Indo-Chinese lift with a host of exciting new specials, set to launch next week.

Four new dishes will launch at the restaurant on 18 July, as Bundobust celebrate the historic culinary craze of crossing Chinese cooking styles with classic Indian spices and vegetables.

Inspired by the fiery fusion of Indian and Chinese flavours that began in Kolkata and swept worldwide, the new specials are informed by the cuisine’s hybrid origins – with a special Bundobust twist.

The Leeds-born indie eatery now has two sites in Manchester, one on Piccadilly Gardens and another at its brewery on Oxford Road, both of which will serve the special menu starting from Monday 18 July.

All four specials can be ordered alongside existing Bundobust staples and are best
enjoyed with Bundobust’s very own beers – served exclusively in their restaurants via
the Bundobust Brewery.

Housed in a unique 100-year-old space within the iconic Grade II listed St James building, the brewery is a custom-built 10-hectolitre facility capable of producing 20,000 pints a month.

Read more: Bundobust has been secretly brewing its own beer in Manchester for eight months

Beer fans are encouraged to try the house-brewed Bundobust coriander lager, masala chai porter and tropical pale ale, all of which have been designed to complement  Bundobust’s dishes.