The businesses were handed £100 fines after spot checks by Bolton Council and Greater Manchester Police.

Officials have confirmed that a number of businesses in Bolton have been handed fines after breaching the town’s new operational local lockdown restrictions.

A hairdressers in the suburb of Horwich and four takeaways spread across Bolton were identified as flouting the new set of rules, which came into force in the borough last Tuesday, and were thus each handed fines of £100.

According to a statement issued with Greater Manchester Police, Bolton Council said that workers at the hair salon were not wearing face coverings and correct social distancing was not in place.

It will now “remain closed indefinitely until Bolton Council is satisfied improvements have been made”.

The local authority added that it had also fined the takeaways – LA Pizza on Crompton Way, Grillicious on Tonge Moor Road, Allens Fried Chicken on Chorley Old Road, and Pizza Corner on Higher Market Street – £100 for operating after 10pm.

On Tuesday, Health Secretary Matt Hancock said there were 120 cases per 100,000 in Bolton, which made it the highest infection rate of any borough in the country.

He said that the rise in cases in the town was partly due to “socialising by people in their 20s and 30s” and that through the contact tracing system, they “identified a number of pubs at which the virus has spread significantly.”

The council has previously closed a vape shop and a restaurant.

Councillor Hilary Fairclough said officials would continue to do spot checks, adding they would have “a zero-tolerance approach to those who flout the restrictions”.

Steph Parker – Deputy Chief Inspector at Greater Manchester Police – added: “While I thank the majority of the public and business owners for the sacrifices they have to make, there are a minority who are still not heeding the message”. 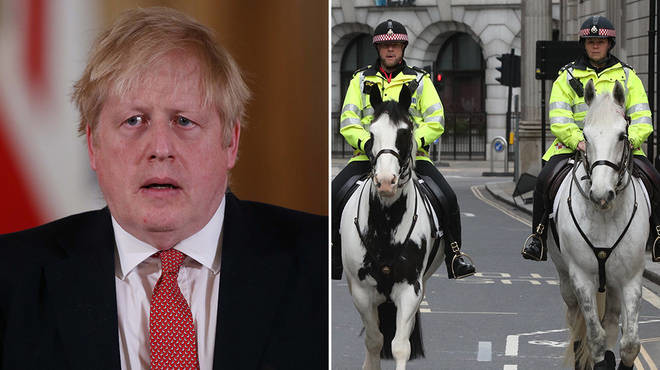 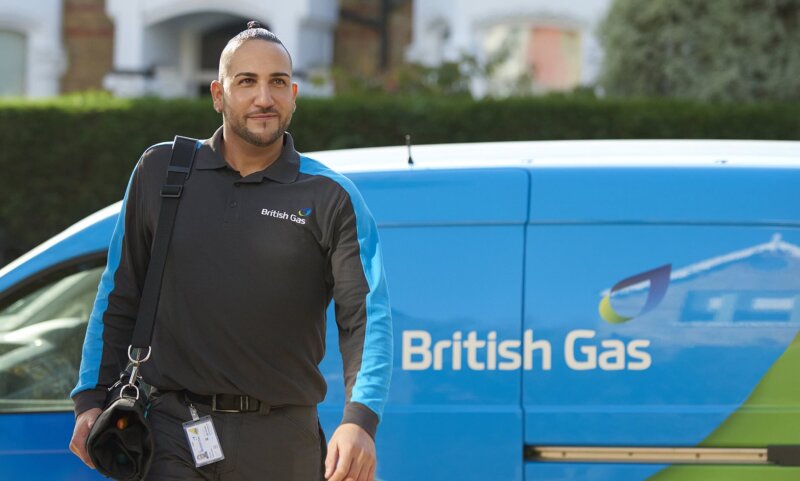 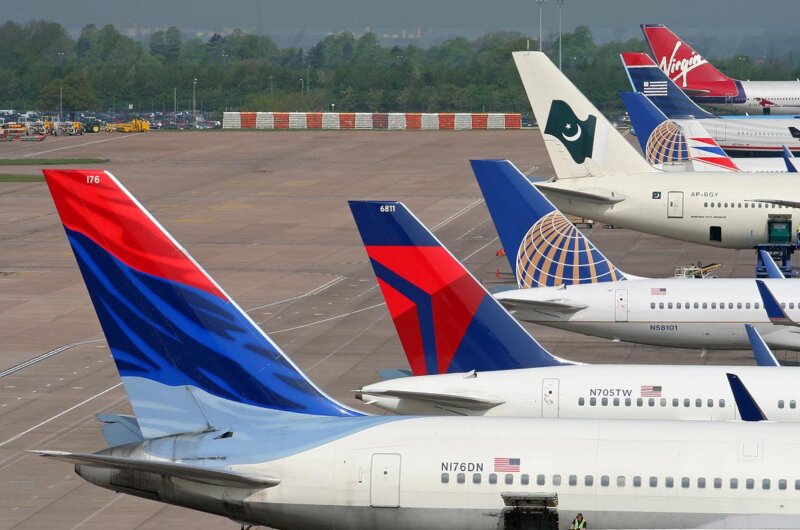 Manchester Airport has issued an update with regards to flights restarting and retailers reopening - along with current safety regulations.
byThe Manc 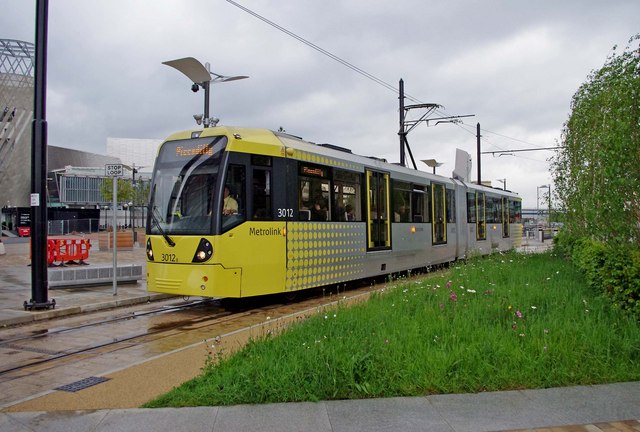 Major engineering works are taking place on the Eccles line - with services expected to resume from July 16.
byThe Manc