Channel 5 show looking for people with nightmare neighbours in Manchester 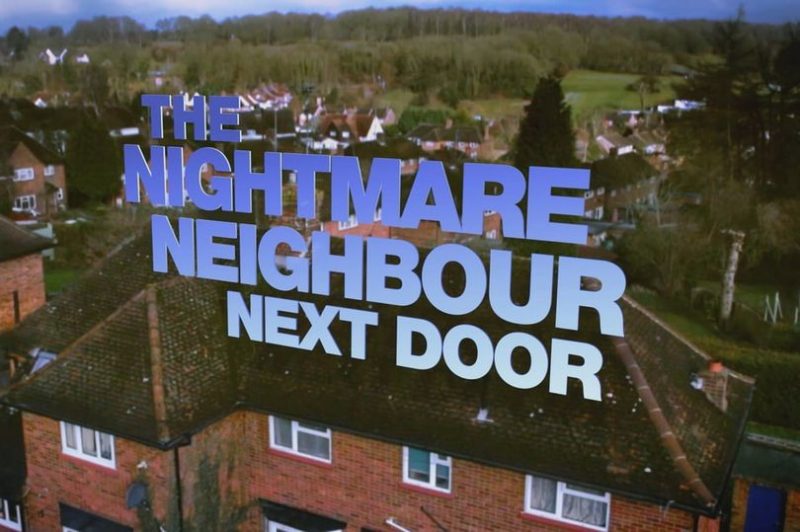 Are you brave enough to air your neighbourly dispute with the nation?

If you've got some neighbours that are really getting on your nerves, then the Channel 5 show The Nightmare Neighbour Next Door is returning soon for its seventh series and they're looking for people from Manchester to take part.

The show first aired on our television screens back in 2014.

If you haven't seen the show before, we'll give you a bit of background to fill you in. Basically, it focuses on people who have been driven to their wits end by those who live nearby. From disputes over loud music, to quarrels over fences, boundaries and even more extreme issues.

The series has proved so popular amongst the Great British public, that it's become one of Channel 5's most watched shows. 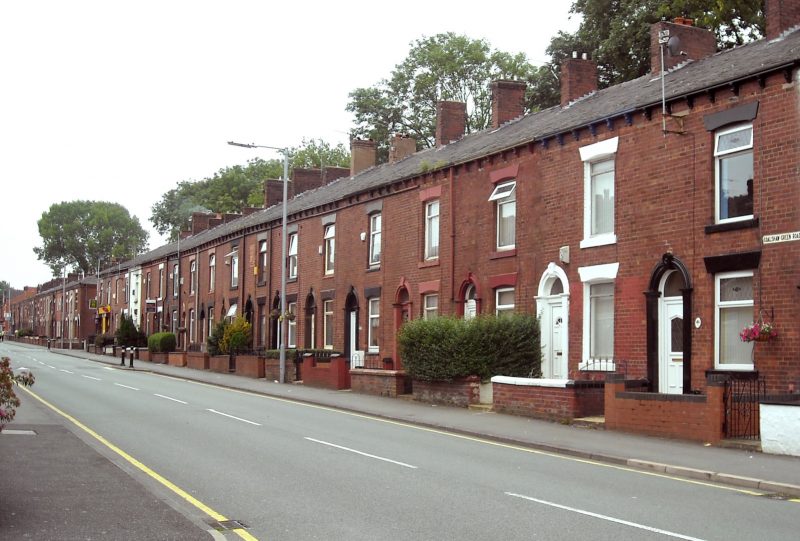 Understandably, some people may be a little concerned about airing their neighbour disputes live on TV, but reassuringly, a spokesperson for the show said:

"All information will be held in confidence and there is no pressure to take part in the programme."

Are you having issues with your nightmare neighbours? Come on Manchester, this is your chance to shine, if you want to call that.

Make sure to send an outline of your dispute and your contact details to neighbours@avalonuk.com or call 02075987392.