Proposals for 63 lodges around "a large body of water" aim to turn the zoo into a Savannah habitat. 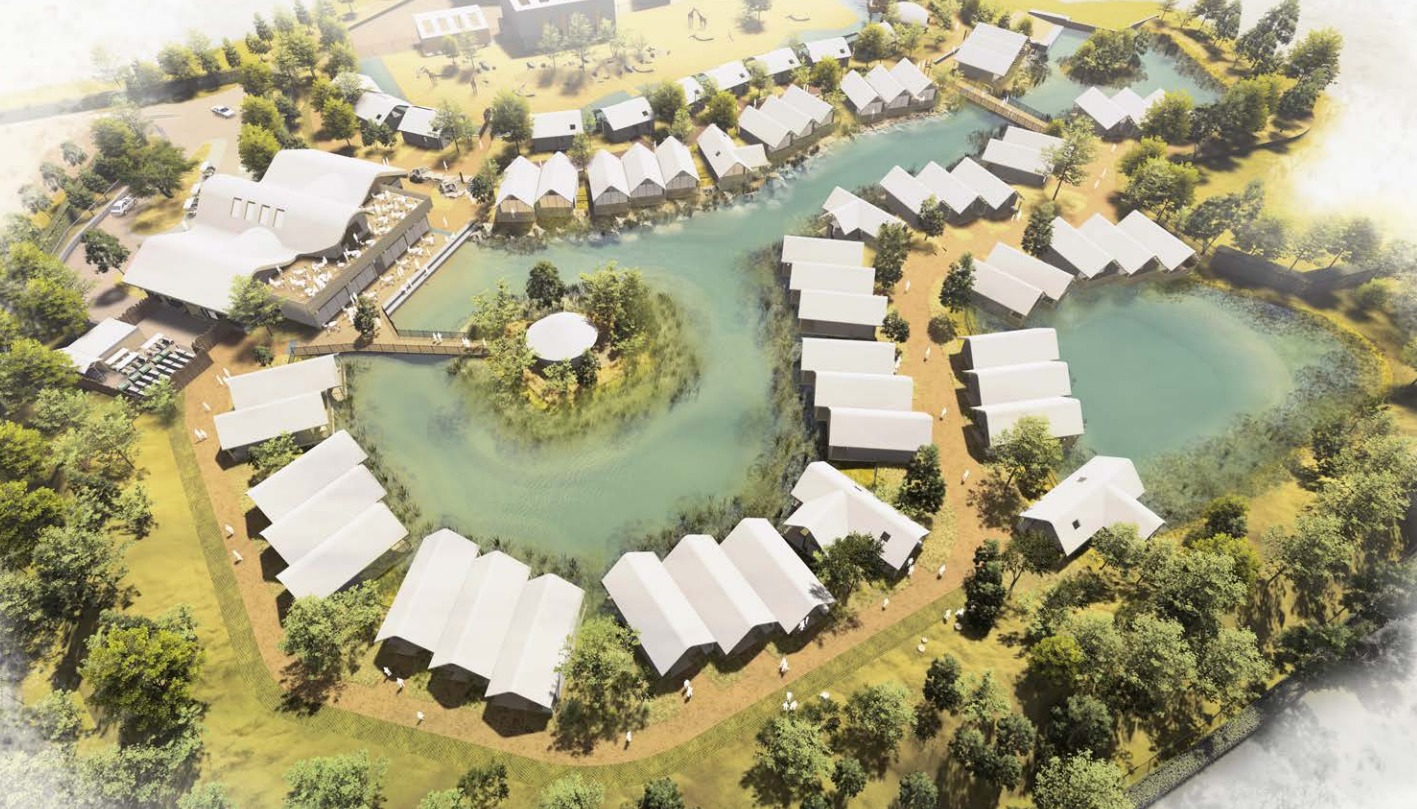 Animal-lovers could soon be able to stay overnight in a safari lodge and wake up to see giraffes and other animals roaming freely.

This is because, according to reports by CheshireLive, Chester Zoo has this week unveiled and resubmitted exciting plans to build a range of safari-style lodges and tents on a plot of land that is currently owned by the zoo, but not actively-used.

The zoo was originally given planning permission to build 28 lodges and 14 tents in September 2019, but the COVID-19 pandemic meant the project had to be put on hold.

But now, bosses at the UK’s biggest charity zoo have expanded and resubmitted proposals for their ‘Natural Vision’ masterplan to a total of 63 lodges around “a large body of water”, which aims to turn the popular tourist attraction into a Savannah habitat with an African street, a restaurant and bar, and a welcome building.

According to the planning documents, the 63 lodges – which would be built around a lake – would all be of varying styles and sizes, with 54 built initially, with the option to build a further nine in future.

They would either be four or six-bed lodges, including a king size bed and bunk beds, and zoo bosses say they are designed to blend into the landscape.

To maintain this habitat, trees appropriate for the African Savannah landscape will be sporadically-planted, while a denser and greener ‘islands zone’ will be created to provide greater species diversity for wildlife.

Read more: Chester Zoo has been crowned the best large visitor attraction in England for 2022

The Grasslands centrepiece will be home to multiple rare and endangered species – including Rothschild’s giraffe, Grevy’s zebra, ostrich, and antelope – all living alongside one another, and there will also be two giraffe feeding stations next to the Bachelor Giraffe Paddock too, with one reserved exclusively for guests of two of the lodges.

An ‘island’ in the centre of the lake would be used as an events space.

The on-site restaurant is set to seat up to 120 people, who can all tuck into freshly-prepared breakfasts, lunches, and dinner services – with the first-floor views overlooking the lake and the giraffe enclosure.

Jamie Christon – Chief Operating Officer at Chester Zoo – said of the proposals back in 2019: “Grasslands will be a phenomenal experience and will cement Chester Zoo’s standing as one of the world’s very best attractions.

“Featuring state-of-the-art conservation breeding facilities for a range of threatened African species, Grasslands will yet again see the zoo push the boundaries of world-class animal care.

“Crucially, it will bring our vital, global conservation work to life for visitors, while boosting the zoo’s charitable income to further help achieve our mission to prevent extinction, here in the UK and around the world.”

Chester Zoo says it aims to open the lodges sometime in mid-2023.