As property costs in Manchester lie below the national average, the new reforms mean that pensioners in the region will lose out disproportionately. 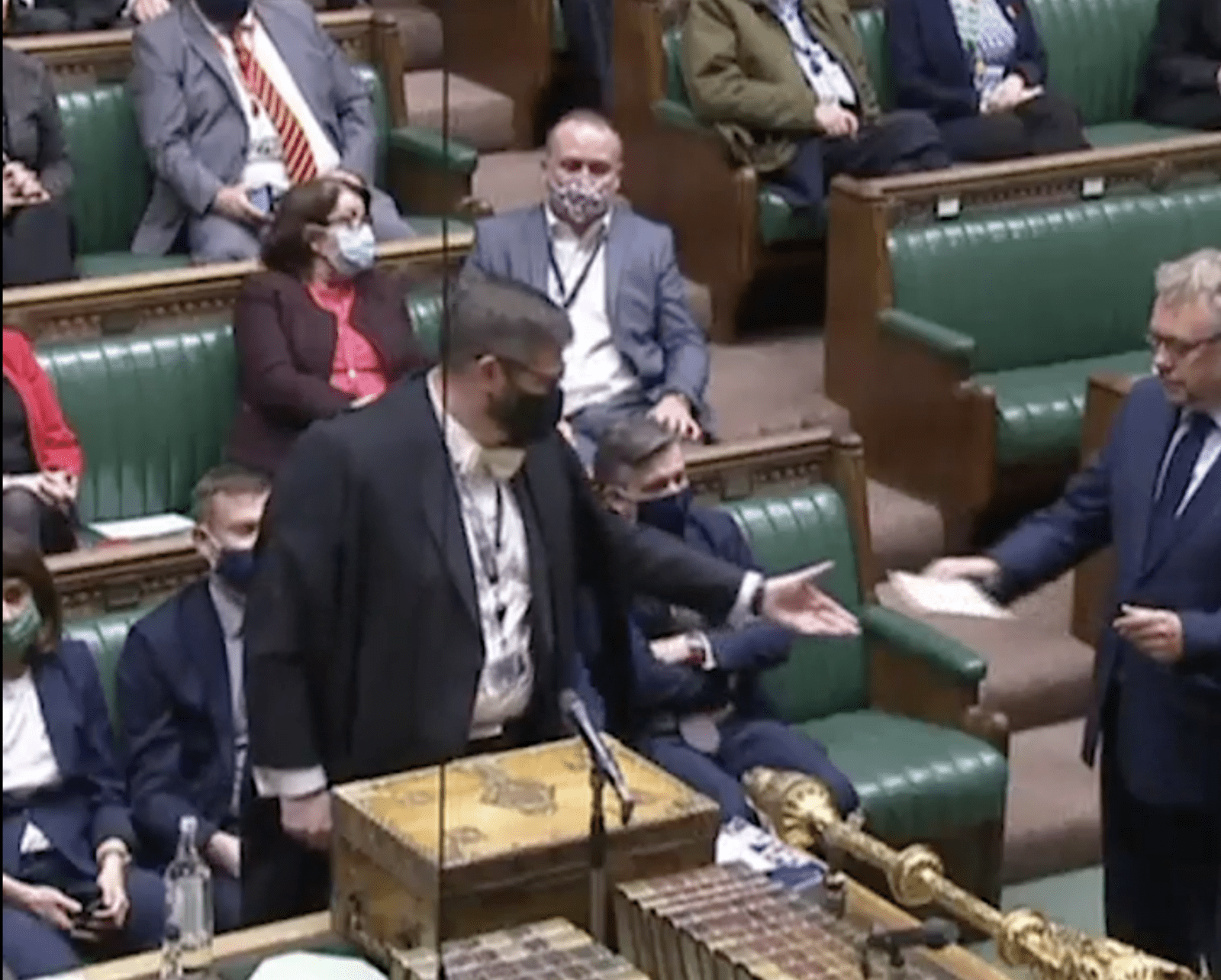 On Monday night the Conservatives passed a controversial Health and Social Care Bill in the Commons, bringing in huge changes to social care and how the NHS is run in the UK.

A large rebellion in the Tory party meant the bill only passed with a majority of 26, well below the government’s 80-seat majority, with a large number of newly elected ‘red wall’ MPs in the north choosing to either vote against the bill or abstain entirely.

The bill has been widely criticised on both sides of the political spectrum for its changes to social care, which include a new controversial cap on lifetime care costs that disproportionately benefit wealthier pensioners and homeowners in the south.

Critics of the bill include cap architect economist Sir Andrew Dilnot, who first came up with the idea. Earlier this month, the economist told Sky News that the cap would ‘hit the poorest hardest’ and create a north-south divide in England.

This is in part because the £86,000 cap only takes into account an individuals’ personal contribution, and disqualifies any benefits payments from local authorities. The economist also said that ‘lower value houses’ in the north would create a divide.

As property costs in Manchester lie below the national average, the new reforms mean that pensioners in the region will lose out disproportionately.

Pensioners with assets of £186,000 upwards will be able to ensure their family inherit the majority of their property, whilst those with £106,000 or less will lose out significantly – both compared to the current system and the one that was initially proposed in September.

Previously, the Prime Minister had promised that no one would have to sell their home to pay for care.

Kevin Hollinrake, the Conservative MP for North Yorkshire constituency Thirsk and Malton, told MPs:  “There is no doubt that the way the cap works for those with more modest assets is less generous. How can that be fair?”

Labour Health spokesperson Justin Madders, meanwhile, called the bill a ‘betrayal’, telling the Commons that ‘thousands of people in each constituency, mainly in the Midlands and the north of England, […] will be forced to sell their homes whilst those in the more affluent areas of the country will get to keep theirs.”

“That’s not fairness. That’s not fixing social care. That is a betrayal.”

The Prime Minister has previously denied that the bill disadvantages those in the north, claiming that it is a “massive improvement for everybody in the whole country” as it puts an end to people paying unlimited quantities for care.