A troubled part of the city centre could be given a massive transformation if plans go ahead.

A plan to transform Back Piccadilly – a city centre street plagued by anti-social behaviour – has been revealed.

If it goes ahead, the street will be given ‘high quality landscaping’ and, based on the artist impressions, turned into a road festooned with fairy lights.

Back Piccadilly is currently a key service road for the Northern Quarter and Piccadilly Gardens area, which skirts past Sacha’s hotel.

Thackeray, a real estate investment, development and asset management company, wants to ‘breathe new life’ into a section of the street.

The street is currently lined with bins, covered in graffiti, and ‘stinks of wee‘, leading to some nicknaming it ‘p*ss alley’.

Its proposed revival is part of Thackeray’s plans to transform the 7-9 Piccadilly building into a ‘landmark that aligns with the City Council’s ambition to reshape Piccadilly Gardens’.

The plans include the addition of a roof terrace with panoramic views of the surrounding area.

Read more: Man spotted with ‘flamethrower’ on night out in the Northern Quarter

Thackeray said: “The rear of the building addresses Back Piccadilly and presents a unique opportunity to breathe new life into this part of the City.

“The proposed development will deliver a new access into the proposed office accommodation, providing visual improvements and increased security through passive surveillance.

“The introduction of high quality landscaping and shared surfaces sets out a commitment to urban renewal through the greening of laneways and the creation of a new, reimagined link between Piccadilly Gardens and the Northern Quarter.” 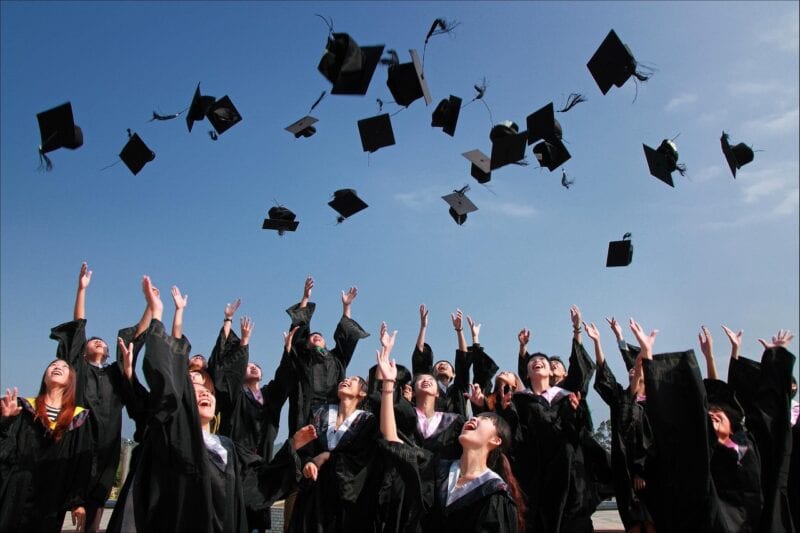 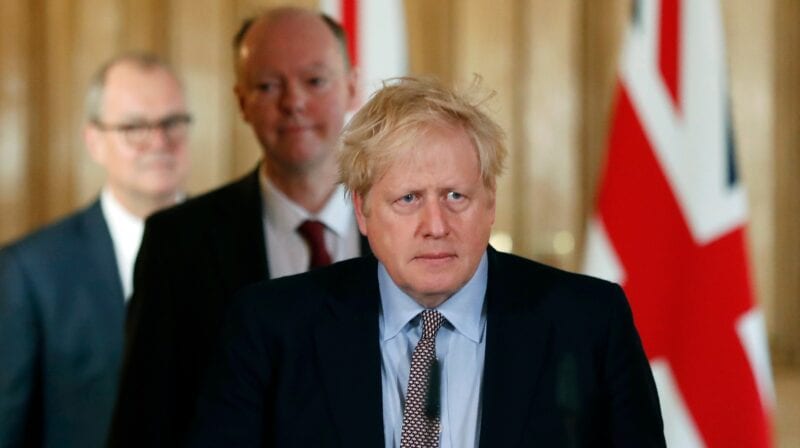 The Prime Minister was joined by Professor Chris Whitty and Sir Patrick Vallance at this evening's press conference.
byThe Manc 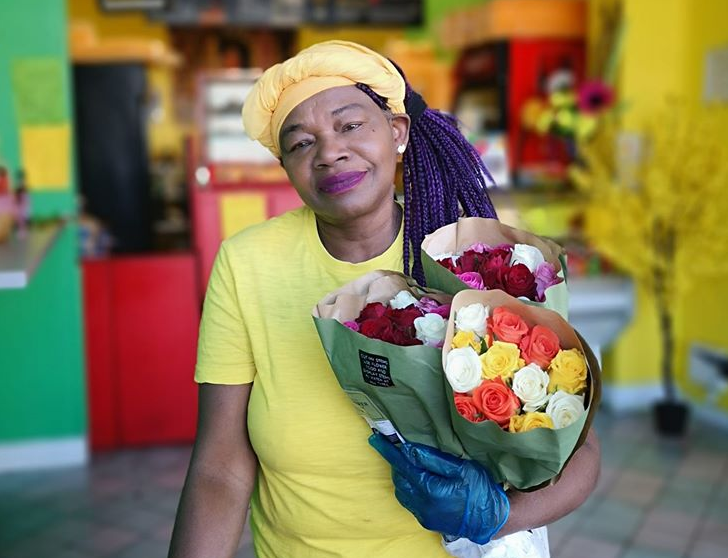 No one has been showing the power of community spirit during lockdown more than Mama Flo.
byEmily Sergeant 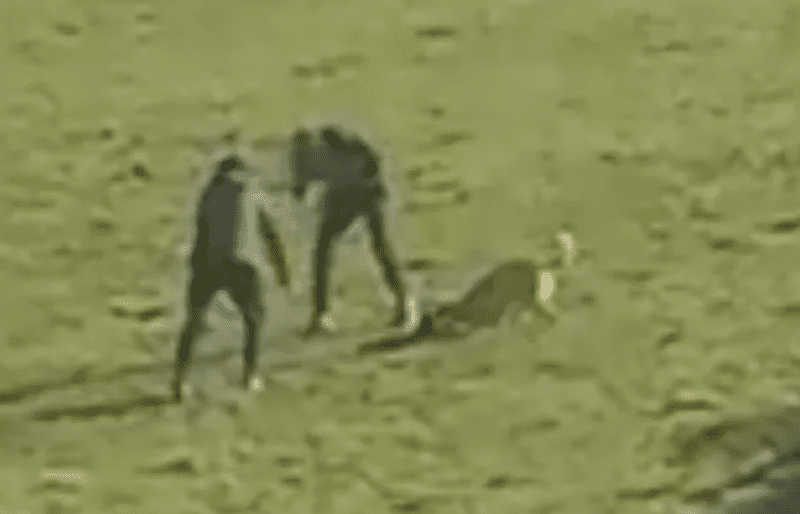