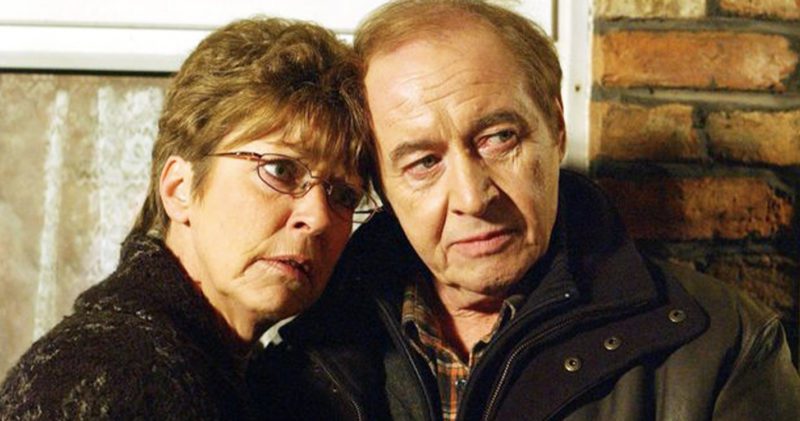 The actor, who passed away on Christmas Day, played womaniser Ray Langton in the ITV soap.

He joined Corrie in 1966 before leaving later that year. He returned in 1968 and was a regular cast member for 10 years. 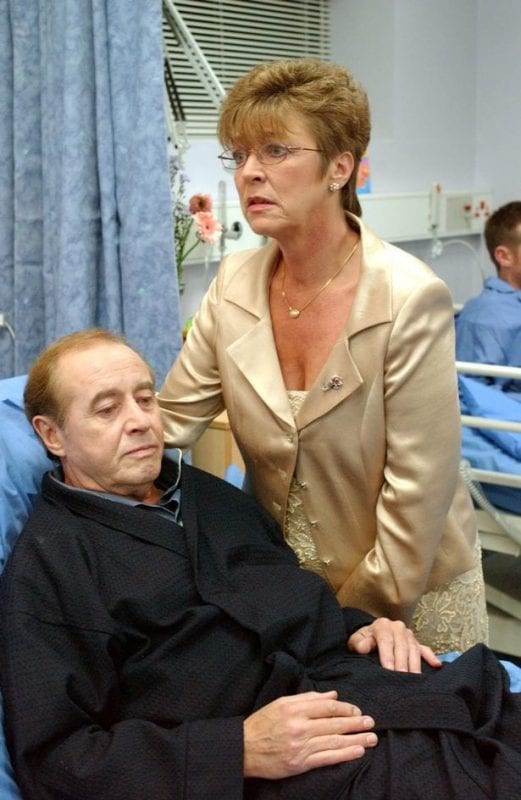 His character was famously married to Deirdre Barlow before abandoning her with her young daughter Tracy.

He was originally written out of the soap in 1978 before rejoining in 2005 for a six-week run before dying of lung cancer at Deirdre's wedding with Ken Barlow.

He later retired from acting. 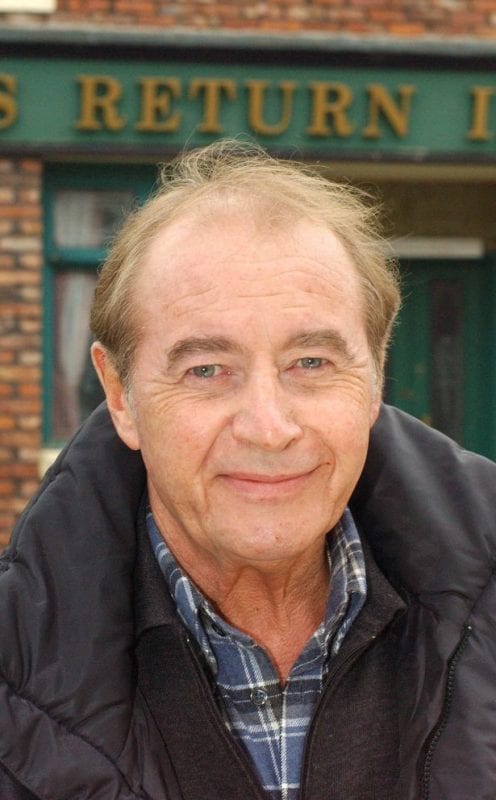 His death was confirmed today by undertakers in his adopted hometown of Las Vegas.