Could passengers soon be required to wear masks on the Metrolink? 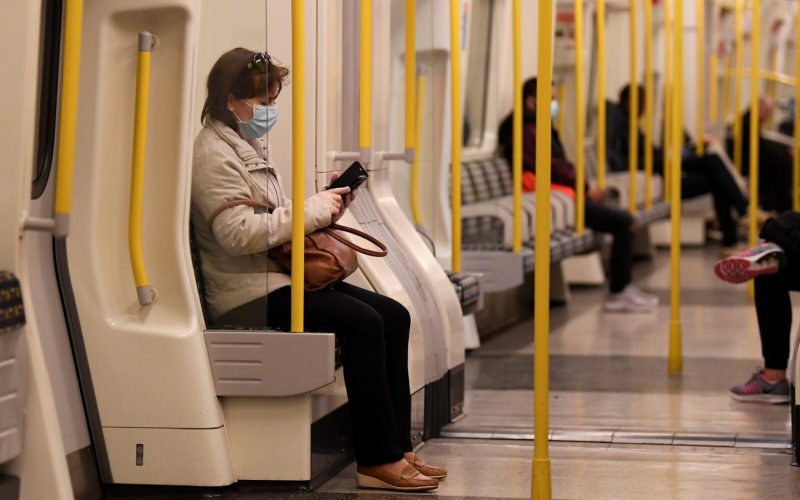 Many countries, states and cities across the world have already made it a mandatory requirement, but could Manchester be next?

The Mayor of Greater Manchester, Andy Burnham, has posed the possibility of passengers beginning to wear face masks on the Metrolink.

It is believed that 20 people could fit in a carriage with correct social distancing in place, but this number could be increased to 70-75 people if those people are wearing the the correct PPE.

Mr Burnham has however stated that no decision would be taken without clear guidance from the government and backing from the public.

Since voicing this as a potential code of conduct, the mayor has been liaising with people on Twitter to gather public reaction and opinions on whether they feel it would be necessary.

In a tweet to followers yesterday, he stated: "I raise this because I’m genuinely interested in people’s views. Would masks help build people’s confidence to use transport? Or is that a step too far & better to rely on social distancing?"

No decisions have been made and I am keen to hear what you think."

Upon receiving much detailed thoughts and feedback from Metrolink users across Greater Manchestet, Mr Burnham emphasised that his questioning of the concept of wearing of face masks is "simply about planning ahead for what kind of transport system we are going to run" and does not serve as an indicator or a "call for early release from lockdown".

Already loads of interesting comments coming in, thanks. Have to say that this is not a call for early release from lockdown. It’s simply about planning ahead for what kind of transport system we are going to run. Keep your thoughts coming! https://t.co/Jmh5BY2iLA

Mr Burnham has asked that people "keep [their] thoughts coming" and has invited members of the public to continue discussing this matter with him.

You can have your say on Twitter here should you wish to do so. 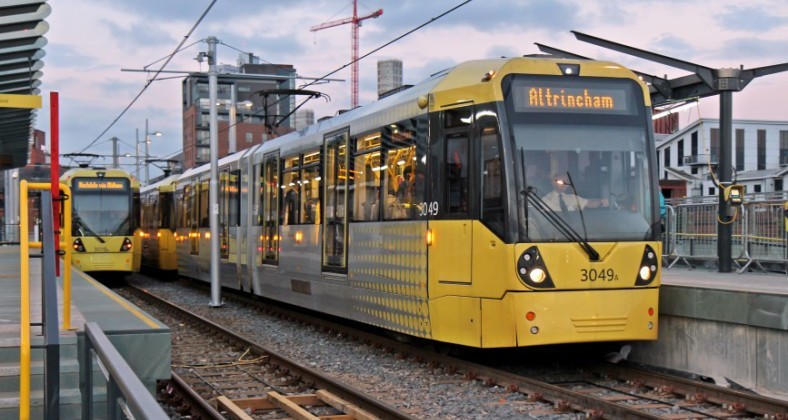 After reports emerged last week that passenger numbers were down by 95% since the start of UK lockdown and that the Metrolink network may have to be shut down temporarily unless the government provided extra funding for it within "days rather than weeks", the mayor has once again reiterated that mothballing has not been ruled out entirely, even though an announcement on a bailout is due.

He declared that "if it is not enough, I will have to discuss what we do with the leaders of Greater Manchester's councils".

Public Health England is yet to comment on required passenger conduct on public transportation upon the lifting of lockdown restrictions, but announcements regarding this are expected to be made in due course.

According to the latest figures released by the Department of Health and Social Care, a total of 26,097 people have sadly passed away in the UK after testing positive for coronavirus (COVID-19).

As of 5pm on 28 April, of those tested positive for coronavirus across all settings, 26,097 have sadly died. pic.twitter.com/Qw1GB5s3Wc