Court rules you cannot be gender neutral on passports 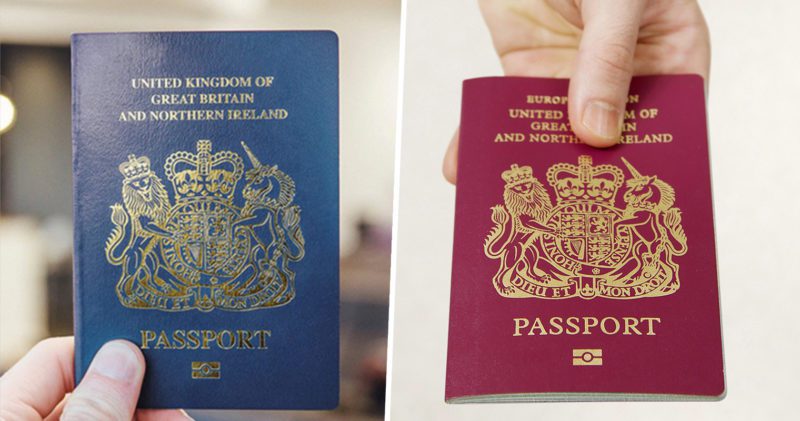 A court has ruled that people must specify their gender on their passports.

The ruling was made at the Court of Appeal after the case was brought by campaigner Christie Elan-Cane.

Elan-Cane believes that the current process of having to indicate whether a person is male or female is 'inherently discriminatory' and has argued that people should be able to put an 'X' instead of a gender if they identify as gender neutral.

I regret to inform that the Appeal Court has ruled in the UK government's favour in a judgment handed down this morning.

We intend to seek permission for the case to be heard at the Supreme Court.

The case was taken to the Court of Appeal after a judicial review action was dismissed by the High Court back in June 2018.

Christie Elan-Cane has campaigned for more than 25 years to achieve legal and social recognition as a person of non-gendered identity.