Designs for a Piccadilly Gardens overhaul are finally being worked up 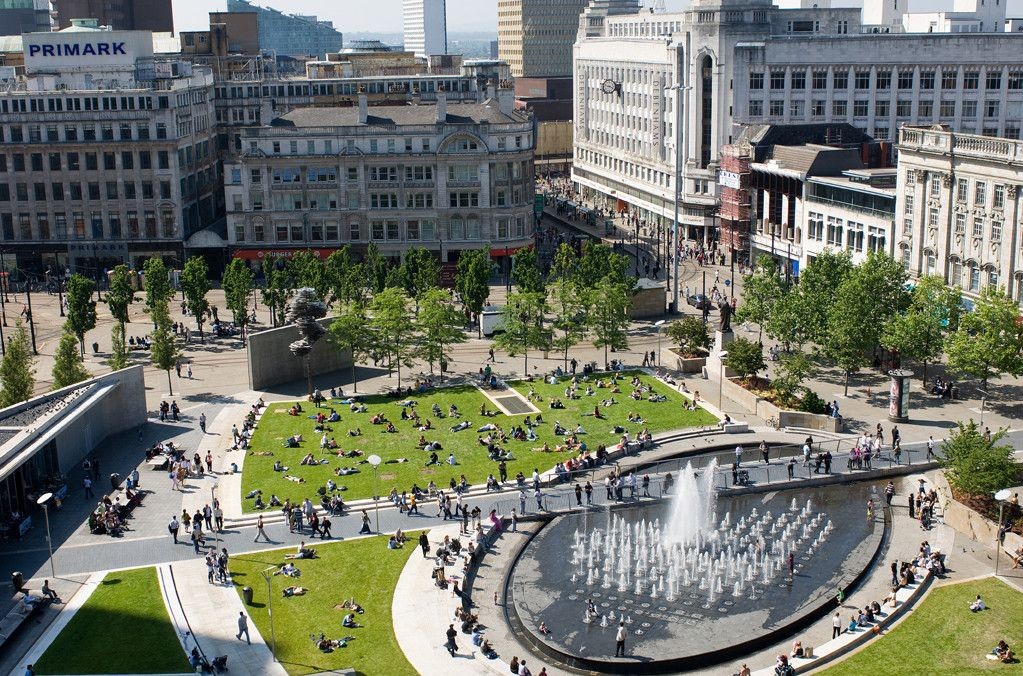