56-year-old Georg Czysch is the landlord of The Showboat pub in Swinton, and was last seen on Thursday 29 July at 7:50am. 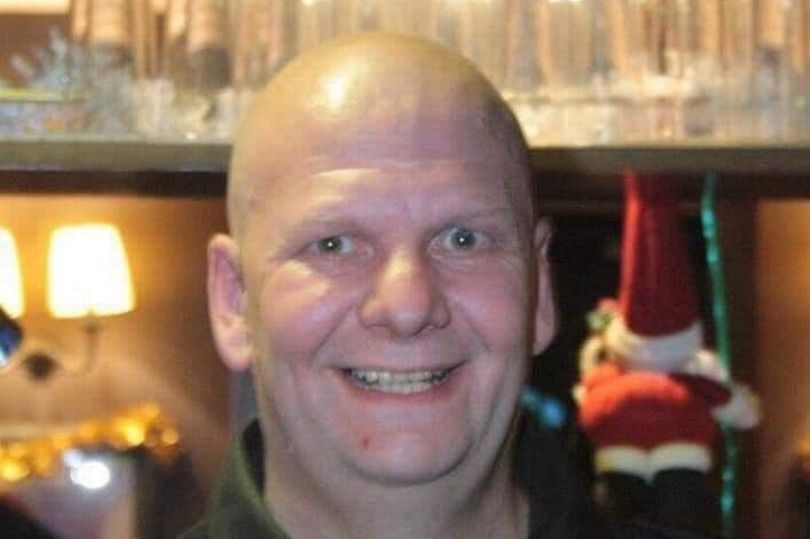 The friends of a missing Salford pub landlord have issued a public appeal for information on his whereabouts.

56-year-old Georg Czysch was last seen walking out of The Showboat pub on Hall Street in Swinton, Salford at 7.50am in the morning on Thursday 29 July.

He hasn’t been seen since.

Worried friends explained that Georg – who was born in Germany – lives alone in a flat above the popular community pub and has been the landlord there for around two years, but on the morning of 29 July, he left behind his mobile phone, wallet, credit cards, watch and passport – as well as his two beloved dogs.

He is not thought to have any family in the country and also takes medication for a heart condition – which his friends also found in the flat.

His disappearance has been reported to Greater Manchester Police.

Speaking to the MEN about the 56-year-old’s disappearance, close friend Thomas Mitchell said: “This is so out of character for Georg.

“I have known him for at least 10 years, others have for longer, and he has never just walked out of anywhere before. He has always been a straight talking guy, funny and genuine [and] he would do everything he could to help a person in need.

“I know Georg has struggled during the pandemic, not being able to open his pub or see friends, but this is so out of character [as] he loves his dogs and to leave them behind is not him.

“He’s loved and respected by all who know him and we just need to know he’s safe and well.”

Another close friend of Georg’s, Luke Martin – 26, from Rochdale – said Georg used to run the Middleton Archer pub in Middleton and the New Road Inn in Blackpool, adding: “He has been running pubs over here for around 15 years [so] there is quite a lot of concern and a lot of worried people.

“I saw him two days before he went missing and everything was fine.”

Luke continued: “On the Thursday, his ex-partner and a cleaner went to the pub and it was unlocked [but] they carried on working [until they] realised that he was not there. All the CCTV shows is a figure which looks like Georg with his hood up walking out of the pub at 7.50am.”

Luke said Georg headed in the direction of Swinton Railway Station on Station Road, adding: “There has been no contact with anyone since [so] his close friends have all said it’s completely out of the ordinary.

“People are worried about him and just want to know he’s safe.”

Georg is believed to have connections with Aberdeenshire in Scotland, Blackpool and Scarborough.