Drugs, phones and vehicles seized in mass dawn raids across Bury and Rochdale

Mobile phones, class A and B drugs, vehicles and other high value assets were seized from properties across Radcliffe, Heywood, Whitefield and Bury – with six arrests made for drug offences.

A series of co-ordinated dawn raids across Greater Manchester on Wednesday morning (January 27) resulted in multiple arrests, police have confirmed.

Mobile phones, drugs, vehicles and other high value assets were seized from properties across Radcliffe, Heywood, Whitefield and Bury – with six individuals arrested for drug offences.

Five men – aged between 28 and 49 – were arrested on suspicion of conspiracy to supply Class A substances.

A 31-year-old woman has also been arrested on suspicion of possession with intent to supply Class B drugs.

They all remain in custody for questioning.

An investigation targeting organised criminals in the Bury borough is also continuing under the name ‘Operation Pevek’.

Detective Inspector Ian Partington of Bury’s Operation Challenger Team, said: “Our officers are undertaking an inordinate amount of complex and intricate work to ensure we disrupt and dismantle this type of activity.”

“Organised criminal activity is not welcome within our community and GMP is committed to tackling it.

“Our work to target organised criminals in the Bury borough continues under Operation Pevek and this work is often supported by information provided to us by members of the public so I would encourage anyone with any information that could assist us to get in touch with police.”

Anyone with information should contact police on 0161 856 1417, quoting Operation Pevek.

Details can be passed on anonymously via the independent charity Crimestoppers on 0800 555 111. 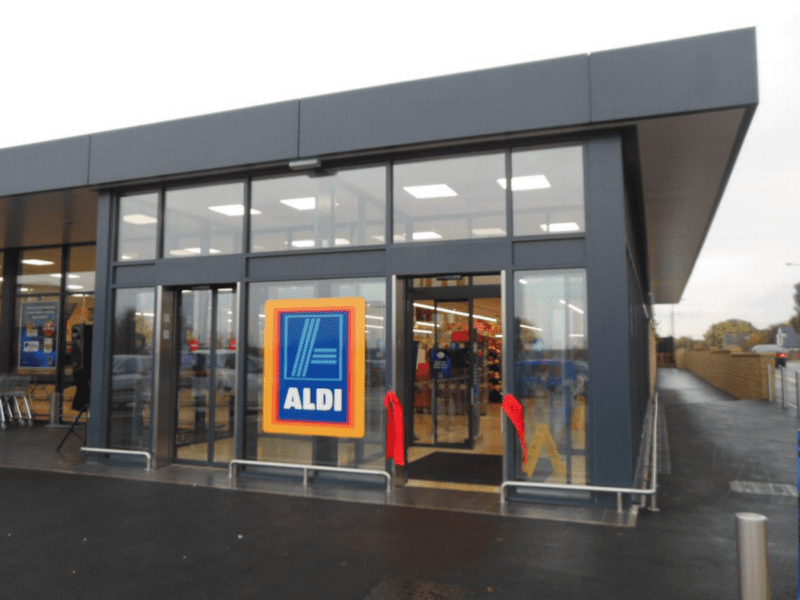 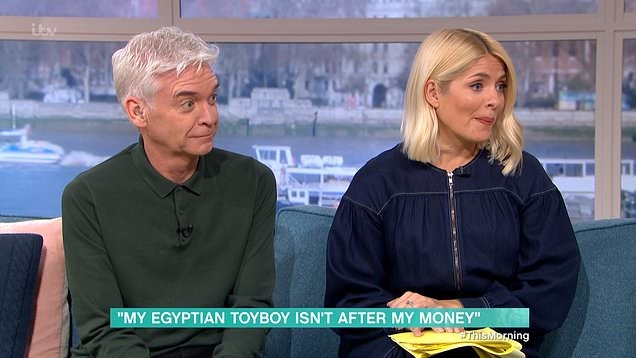 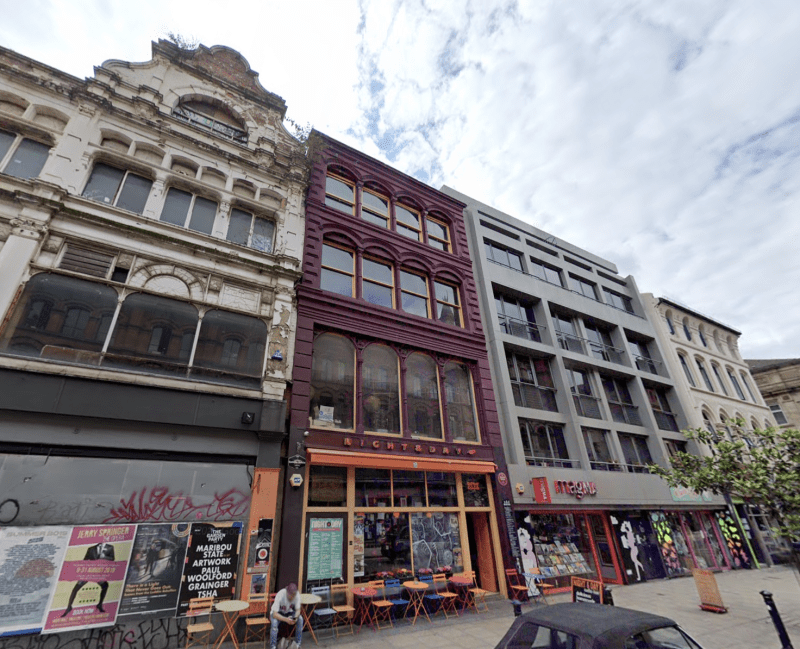