A full list of countries to be exempt from quarantine rules will be announced in due course, according to the government.

Passengers arriving from dozens of countries will not have to self-isolate when they arrive in England after July 10, the government has confirmed.

Spain, France, Germany and Italy are all set to be included on the list of nations exempt from quarantine rules – which require anyone entering Britain to isolate for two weeks.

Several major airlines, including Ryanair, British Airways and EasyJet, have been fiercely campaigning against the restrictions which came into effect on June 15, claiming the rules would cause momentous damage to the already weakened travel sector.

There had previously been talk of air bridges being arranged with low-risk countries to make travelling more flexible.

But now a new traffic light risk-assessment process, in which countries will be categorised as red, amber or green, is being used to determine which arrivals will be permitted to enter England without quarantining.

From July 10, only arrivals from ‘red’ nations – countries with high infection rates of COVID-19 – will still have to isolate.

This will include travellers from the USA.

A full list of nations eligible for entering England without restrictions will be published later today (Friday July 3).

According to the BBC, around 60 countries could be included.

The list will be kept “under constant review”, according to The Department for Transport.

No decision has yet been made on quarantine rules for arrivals in Wales and Scotland.

In Northern Ireland, regulations remain in place for anyone arriving from outside the UK and the Republic of Ireland. 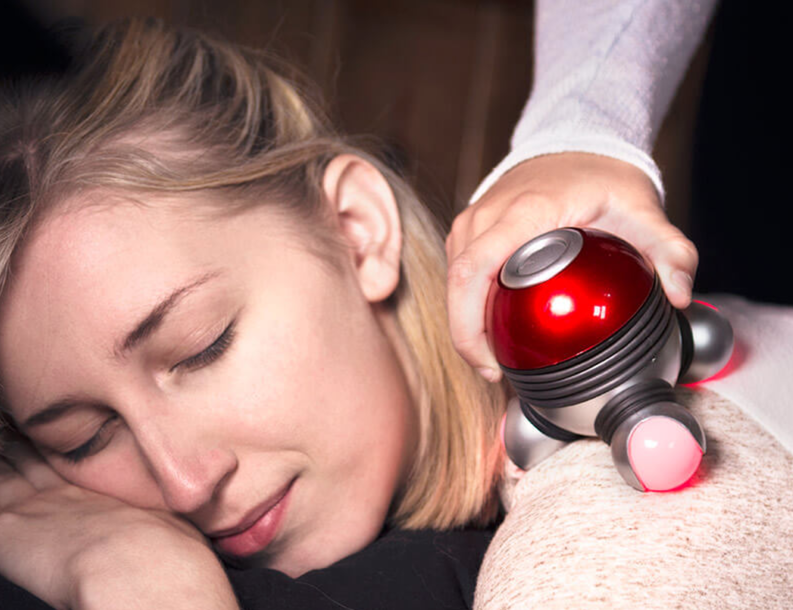 After 100+ days of lockdown, our bodies are really starting to feel it.
byEmily Sergeant 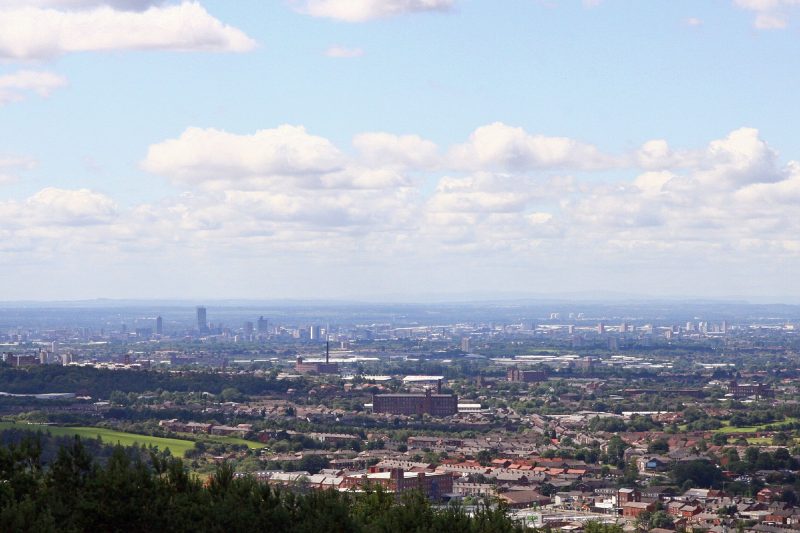 A consultation will run for eight weeks, inviting people to have their say on a big plan to build thousands of new homes and 55 million sq ft of office/industrial space.
byThe Manc 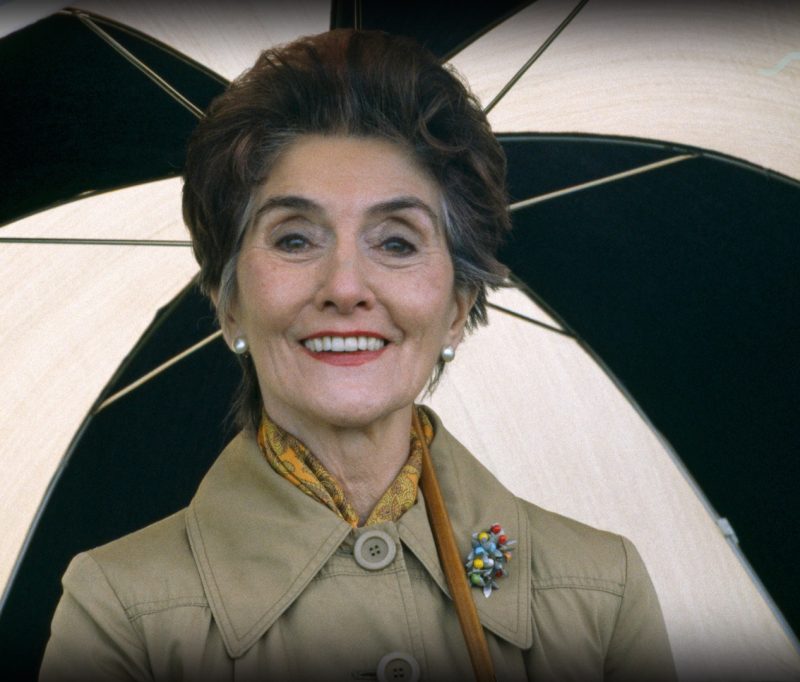 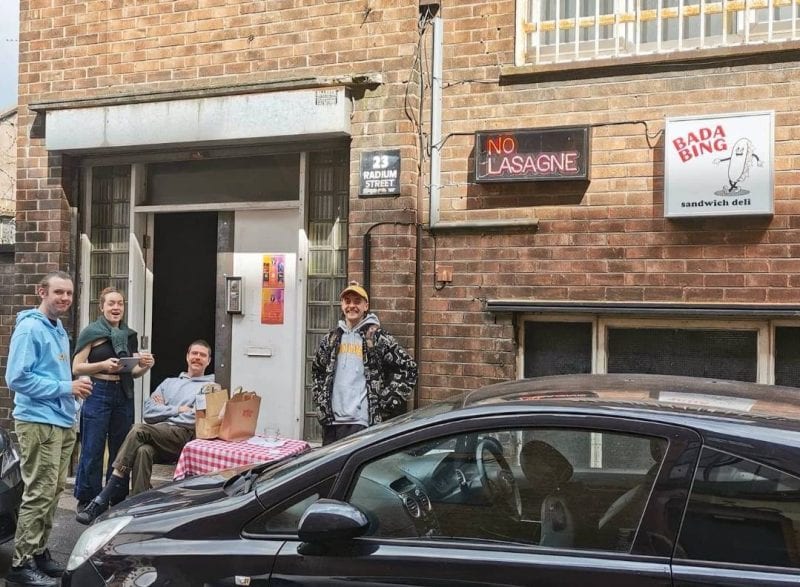