In a generous move, bosses are closing restaurants early so teams can watch the match from home

Manchester restaurant The Botanist has confirmed today that it will be closing early on Sunday night to give its staff the night off to watch the Euros.

Bosses at the group have confirmed today that as football is coming home, their staff should be going home to see it.

In response, numerous Botanist venues across Manchester will be shutting early on Sunday ahead of the 8pm Euro 2020 Final kick-off to allow hundreds of staff to watch England play Italy with friends and family.

Some venues in Manchester and Alderley are already fully booked for the football, so they will be staying open – namely The Oast House and The Botanist in Altrincham.

However, for the most part, all of The Botanist venues will close early on Sunday ready for staff to head home at 7.30pm.

In Greater Manchester, Deansgate, MediaCity and Didsbury will all shut.

Throughout the day, guests can enjoy The Botanist’s botanical cocktails and kebabs whilst they count down to kick-off with the last booking on Sunday at 5:30pm – which will give them just under two hours at the table.

“Gareth Southgate has shown us all the value of teamwork in the past few weeks – and how every squad member is vital to being successful. That is why we are announcing we’ll be closing early on Sunday to allow as many of our staff as possible to watch the game,” said Matt Bamber, Operations Director for New World Trading Company who owns The Botanist.

“We still have a handful of sell-out sites showing the game in Alderley Edge, Manchester, Nottingham, Birmingham and Cardiff – we don’t want to be a jinx for any superstitious fans who’ve visited us for every game.

“We’re incredibly grateful to those staff that remain committed to working in this final game.”

The Botanist isn’t the only restaurant in Manchester to be doing this – in fact, quite a lot of venues in the city – including Sugo and Wood Fire Smoke – have been posting about implementing their own “self-imposed curfews” this Sunday ahead of the Euros 2020 final.

The Botanist will be open again as normal from Monday, 12th July – and you can check out their menus and opening times on their website here. 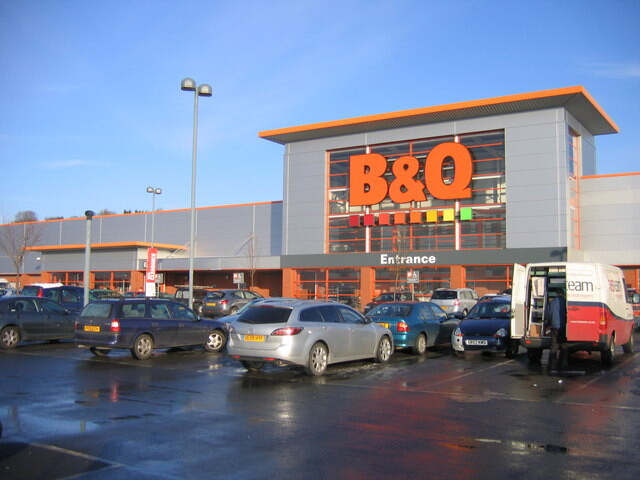 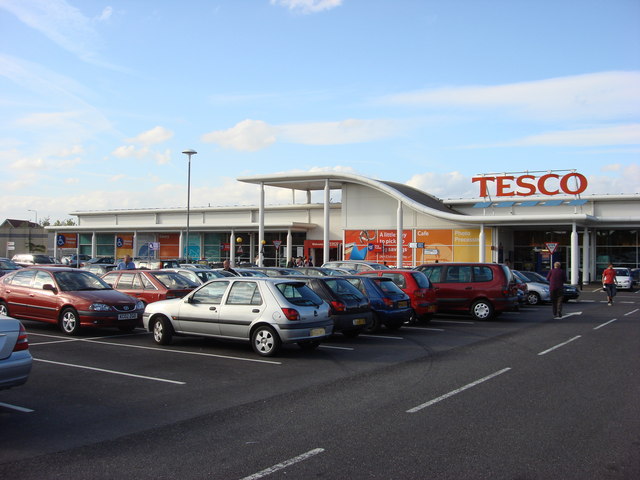 Tesco has become the next UK supermarket to announced it would be taking measures to enforce the use of face coverings in all stores.
byThe Manc 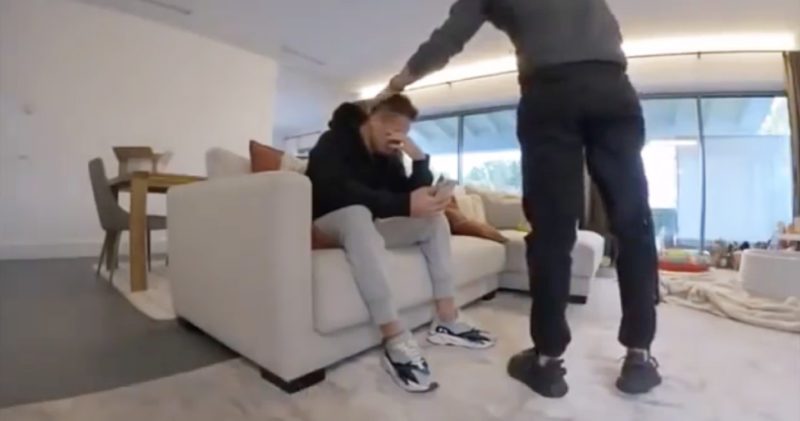