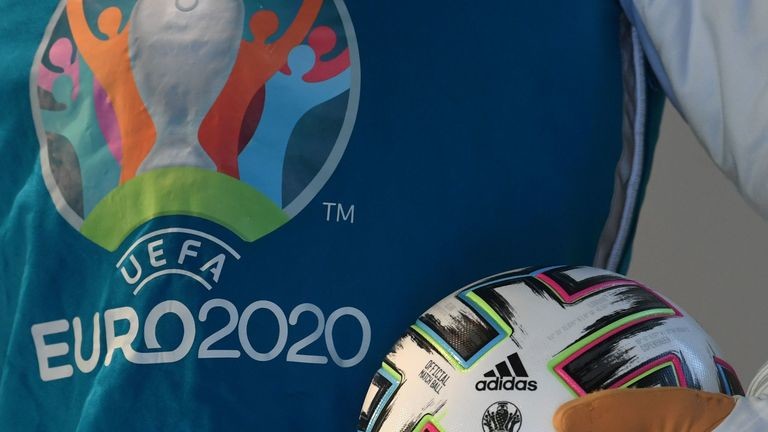 The postponement was confirmed via official statements, as well as on UEFA and Euro 2020's verified social accounts.

The tournament was due to take place from 12th June - 12th July this year and to mark the championship's 60th anniversary, would have seen matches held at 12 venues across the continent.

UEFA would like to reassure ticket holders that if they cannot attend the tournament in 2021, the face value of their tickets will be refunded in full.

Further information on the refund process will be communicated over the next month via e-mail and https://t.co/b0vCWqjTMa. pic.twitter.com/JmuA6YERcG

UEFA, the European Club Association, European Leagues and FIFPRO Europe today signed a joint resolution on the principles of a contingency plan regarding the 2019-20 season.

All cinemas across Greater Manchester are closed as of today