The Social Housing Regulation Bill is being described as a "major reset of power" between tenants and landlords. 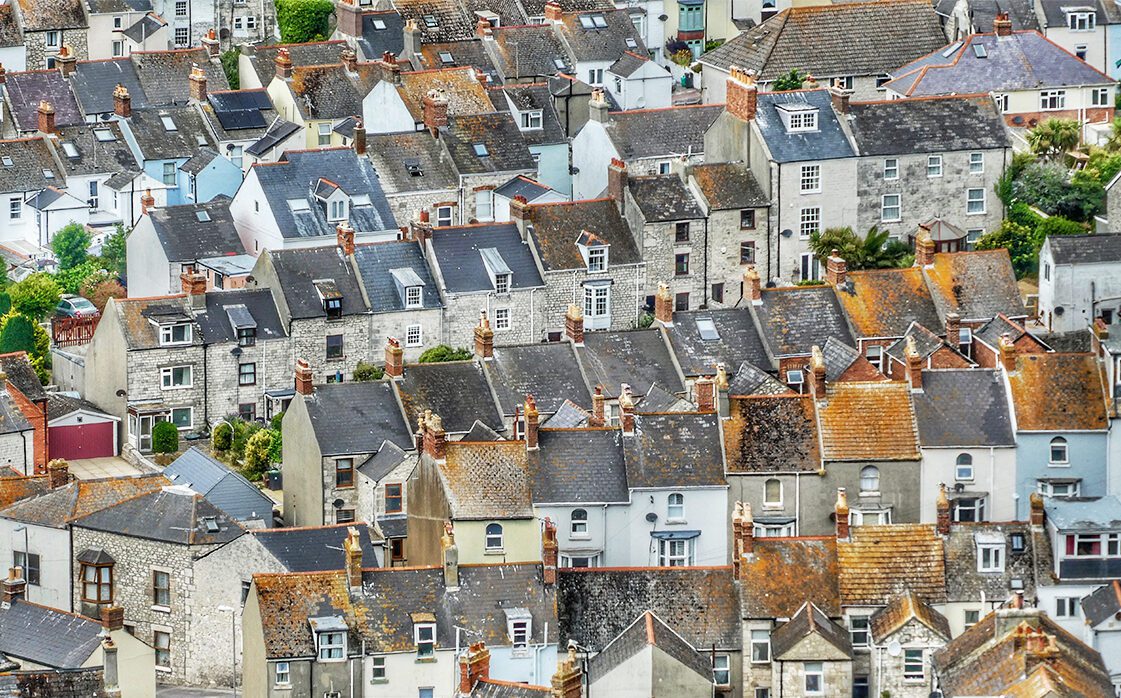 Failing social housing landlords could face unlimited fines and “Ofsted-style” inspections under a new bill set to be introduced today.

The Social Housing Regulation Bill would award the Regulator of Social Housing stronger powers to issue failing landlords with unlimited fines, enter properties with only 48 hours’ notice – down from 28 days – and make emergency repairs where there is a serious risk to tenants, with landlords footing the bill.

It is being described as a “major reset of power” between tenants and landlords.

With the bill set to be introduced to parliament today, it means that residents will soon be able to demand information and rate their landlord as part of new satisfaction measures.

Not only that, but tenants will also have a direct line to government under the bill, with a new 250-person residents panel meeting up every four months to share their experiences with ministers, inform policy thinking, and ultimately, help to “drive change” in the sector.

The bill will also remove the legislative barrier that is the serious detriment test, which will make it easier for the Regulator to tackle poor performing landlords once axed, and it will also mean landlords will need to have a named person who will be responsible for health and safety requirements.

Tenants of housing associations will even be able to request information from their landlord too, which is similar to how the Freedom of Information Act works for council housing, according to the government.

“In 2022 it is disgraceful that anyone should live in damp, cold and unsafe homes, waiting months for repairs and being routinely ignored by their landlord,” said Levelling Up Secretary Michael Gove.

“These new laws will end this injustice and ensure the regulator has strong new powers to take on rogue social landlords [as] we are driving up the standards of social housing and giving residents a voice to make sure they get the homes they deserve.

“That is levelling up in action.”

The government says the introduction of the bill is the latest step in the mission to halve the number of poor-quality rented homes by 2030, and it will mean that more people get to enjoy the quality of life they “deserve”.

The National Housing Federation also says it welcomes the aims of the bill.

“Having a home that is warm and dry, safe, secure and affordable is the right of every person in this country [and] for social housing providers, this means providing high quality living standards in every home and carrying out repairs on time,” added Kate Henderson – Chief Executive of the National Housing Federation.