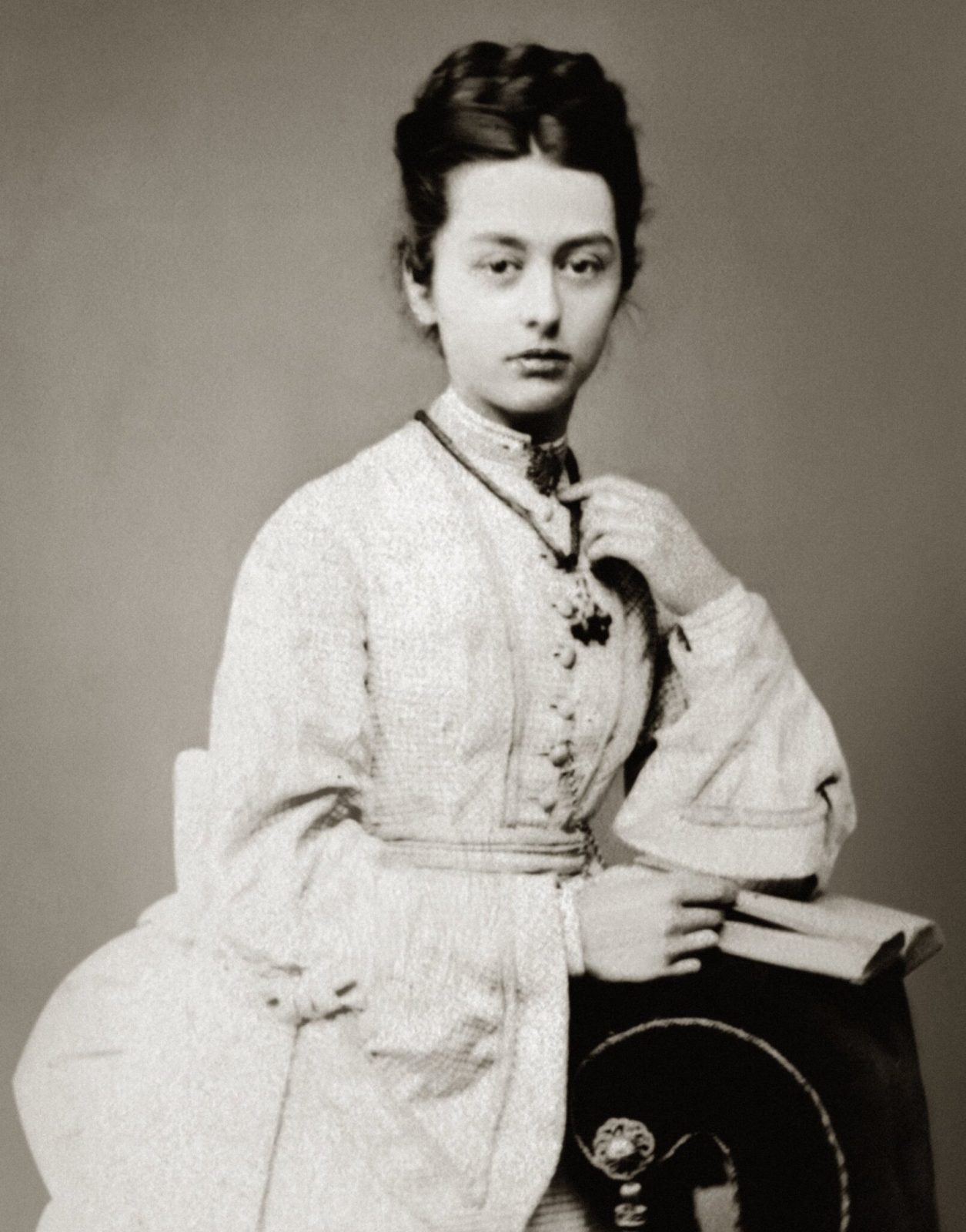 Known as the woman who saved a million birds, the famous Victorian Didsburyite Emily Williamson is widely considered to be one of the outstanding eco-pioneers of her day.

Now, she is set to be honoured with a new festival at Manchester Art Gallery – culminating in the announcement of the winning design of a statue for Emily.

Emily founded what would become the RSPB from her home in Didsbury’s Fletcher Moss Park in 1889 by inviting her friends to tea and asking them to sign a pledge to ‘Wear No Feathers’.

That one pledge ricocheted through the next century, spawning campaigns and movements that changed the face of UK conservation.

A statue of Emily in the grounds of her former home is one of the ways of giving her the recognition that she deserves and it’s hoped that her legacy will be used to inspire a new generation of nature activists.

As COP26 looms and promises are made regarding action on climate change, the activist and RSPB founder’s campaigning legacy will be celebrated with a dedicated festival.

The event, which runs from. 12 to 14 November, will also showcase local stories of resistance, resilience and hope in the world of conservation today.

The festival will welcome some of Manchester’s most dynamic change-makers, exploring the links between conservation, campaigning, science, and art at a pivotal moment for humanity.

Of the 24 speakers scheduled to appear, 23 will be women – shining a spotlight on some key female players in the conservation world.

The living link between Emily’s history and her eco-campaigning legacy will also be examined in a range of panel debates that will look at Victorian Manchester’s greenness and the city’s changing relationship with the natural world today; campaigning tactics across the centuries; the fashion industry vs environmentalists; and the link between nature and mental health.

The festival will culminate in the announcement of the winning design of a statue for Emily, which members of the public have been voting for in their thousands.

The maquettes (miniature statues) of the four shortlisted designs will be on display at Manchester Art Gallery from Saturday 30 October until Sunday 14 November and with voting open until 12 pm on Sunday 14 November.

Festival founder, social historian and author Tessa Boase, who uncovered Emily’s story and photograph while researching her book on the RSPB’s origins, says:

“Emily Williamson understood the value, magnificence and significance of nature, especially birds.  She stood firm and fought against the powerful worldwide ‘murderous millinery’ trade – and she won. This festival celebrates her achievement and remarkable legacy, showcasing some exceptional women fighting for nature here in Manchester today.”

Emily Williamson founded the (R)SPB, now the UK’s largest conservation charity, in 1889. In 1891 she teamed up with two other eco pioneers to take it to the next level: Etta Lemon and Eliza Phillips of Croydon.

None of these women has been remembered by history.

“The first thing that struck me when I visited RSPB headquarters at The Lodge, Sandy, was the male portraits looming down all round the entrance hall.

“Where were the female founders? After unearthing their photographs, I commissioned these drawings from nature-lover and artist Clare Abbatt in the hope that, one day, they might hang in The Lodge and redress the gender balance.”

Emily’s story shows us that one voice can make a difference.  With 15% of birds in Britain now facing extinction, her legacy is more crucial than ever.

The large drawings of Emily, Etta and Eliza will feature alongside the shortlisted designs of a statue for Emily Williamson.  This will be the first time that the portraits have gone on public display.