The episode is being reviewed as broadcasters continue to reappraise media from years gone by.

An episode of Fawlty Towers has been pulled from UKTV schedules, with the broadcaster performing a “review” due to racial slurs appearing in the programme.

Cleese performs an impersonation of Adolf Hitler during the episode, which also contains offensive language uttered by character Major Gowen regarding the West Indies.

A UKTV spokesperson stated: “We regularly review older content to ensure it meets audience expectations and are particularly aware of the impact of outdated language.

“Some shows carry warnings and others are edited. We want to take time to consider our options for this episode.”

Fawlty Towers is the latest piece of media to receive fresh scrutiny in the wake of the Black Lives Matter movement – which has encouraged companies to address racism both within their organisation and in the content they produce.

Little Britain, The Mighty Boosh, and League of Gentlemen have all been taken down from selected streaming services in recent days, as well as Oscar-winning movie Gone With The Wind. 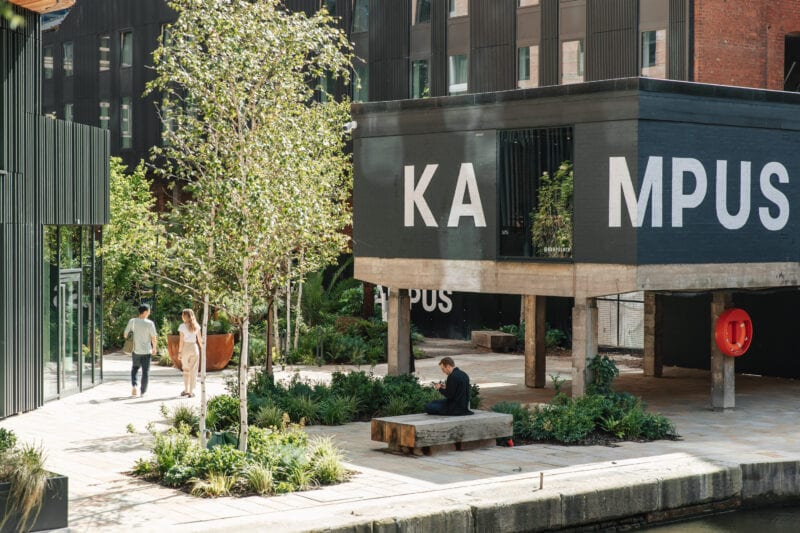 New images have been revealed of Kampus – the new £250m garden neighbourhood being developed in central Manchester by Capital & Centric and HBD.
byThe Manc 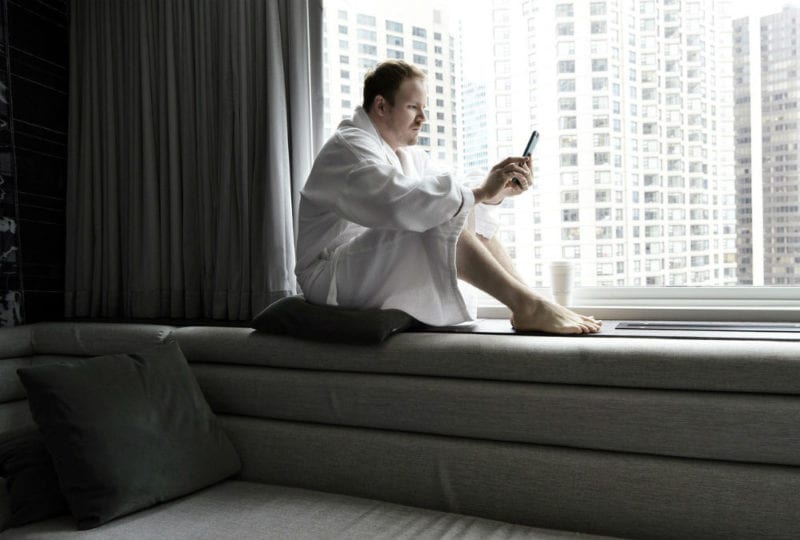 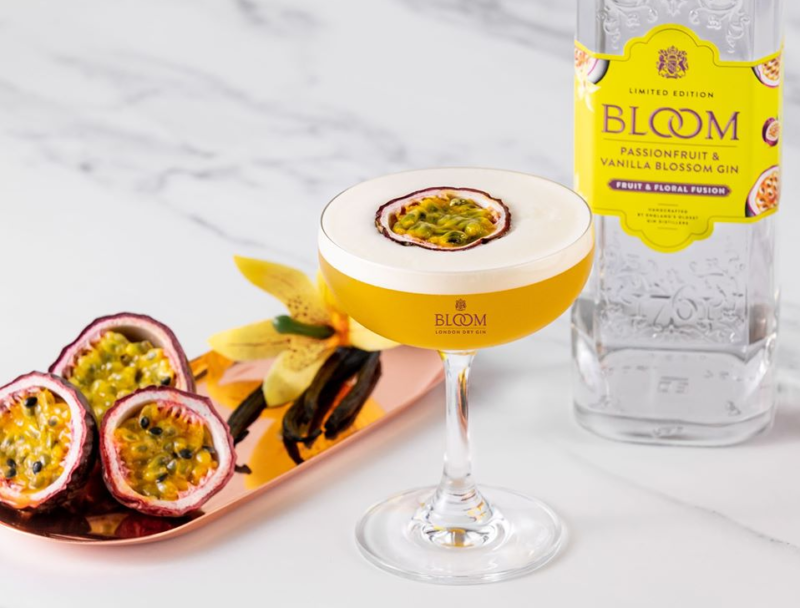 You can now get passionfruit and vanilla flavoured BLOOM gin 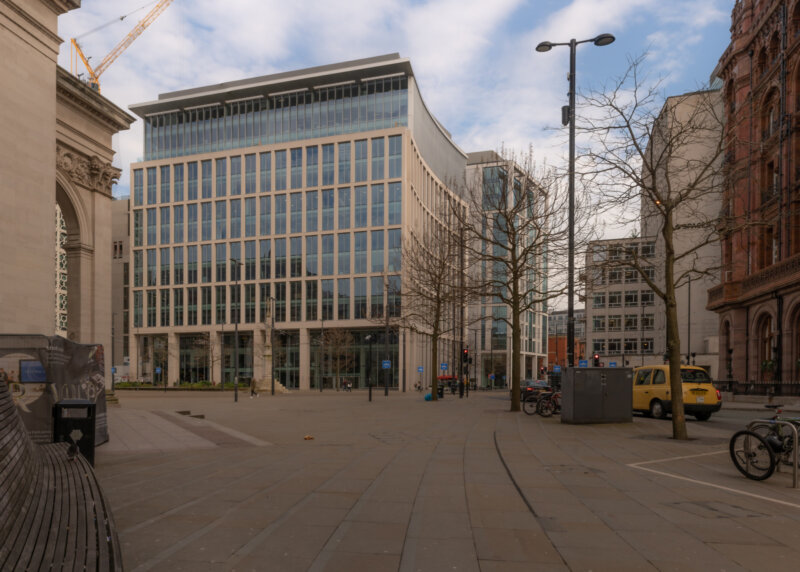 Coronavirus set to cost Manchester £732m, according to latest research

According to GMCA, the total net deficit facing local government finances is £368m when taking grants and reserves into account.
byThe Manc