WARNING: This article contains content that some may find distressing, and reader discretion is advised. 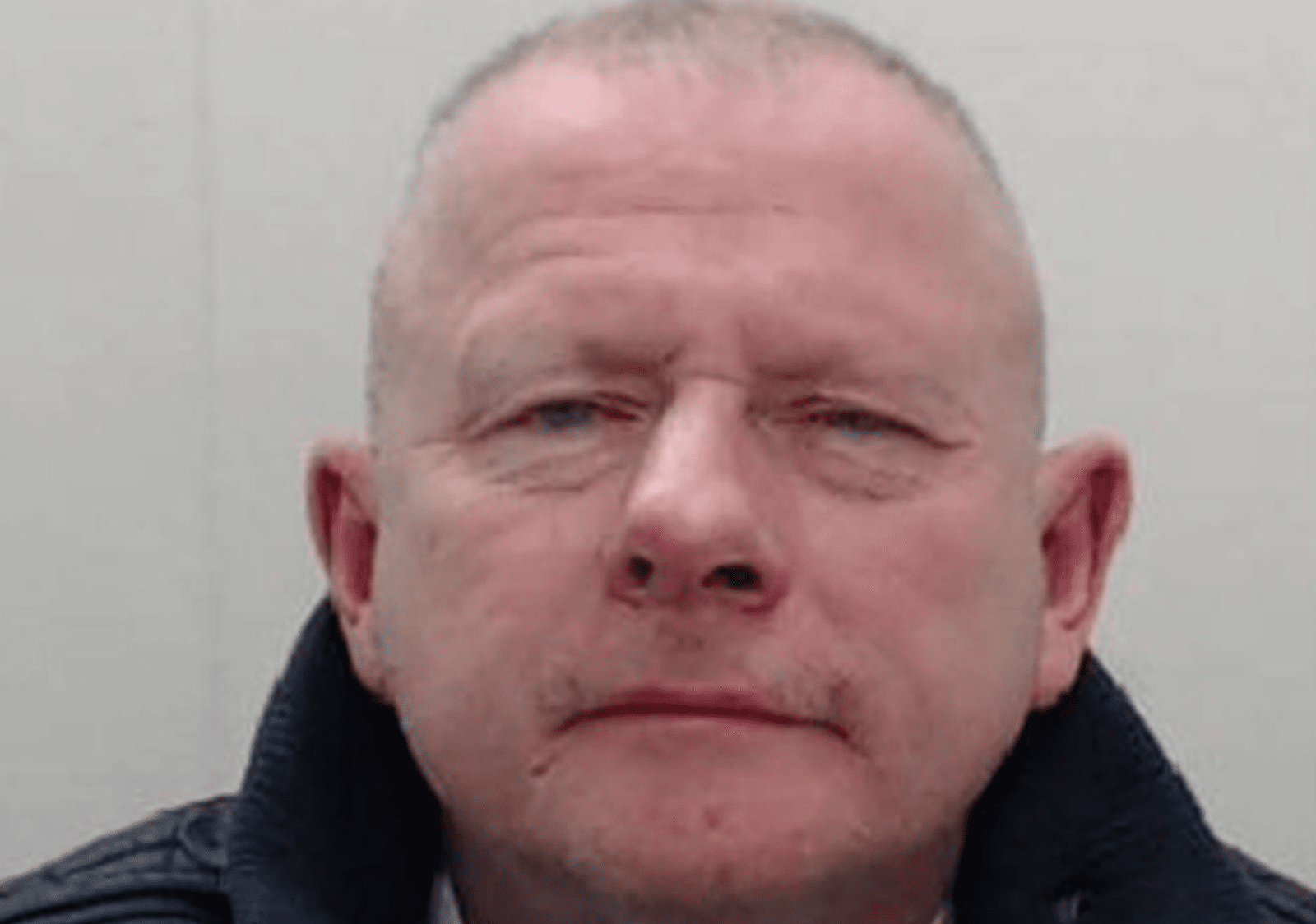 A former pub landlord has been jailed for 21 years after carrying out a series of sexual assaults on four young girls.

Greater Manchester Police (GMP) has confirmed today that Carl Marland – who was the former landlord of The Chequers pub in Ilford, London – was convicted of more than 20 offences in October 2021 after a trial at Manchester Crown Court, and was subsequently jailed for 21 years yesterday (24 May 2022).

Among the charges that Marland was found guilty of were three counts of rape, three counts of causing or inciting a child to engage in sexual activity, and secretly filming one of the girls while she undressed.

He was also found guilty of multiple counts of supplying class B and class C drugs.

The court heard how the 58-year-old would travel to Manchester from London most weeks from June 2020 to December 2020 to visit the girls – who were aged between eight to 16 at the time – to carry out his attacks, and he would groom them by giving them gifts of clothes and money, as well as drugs and alcohol.

Marland was even found to have set up a bank account for one of the girls and transferred around £3,000 to her.

He would drive the girls around in his car, where much of the abuse took place, GMP said.

Greater Manchester Police says it became aware of Marland when one of the girls’ mothers found inappropriate messages from him on her phone in November 2020, and detectives from GMP Rochdale’s Child Sexual Exploitation Team then worked closely with officers from the Metropolitan Police to co-ordinate Marland’s arrest on 27 January 2021.

“Marland spent the majority of 2020 travelling from London to Manchester in order to commit these offences, some of which are the most serious offences against children,” explained Detective Constable Andrew Sanderson, from GMP’s Child Sexual Exploitation Team.

“These crimes have had a huge detrimental impact on his victims and their families, and he has essentially stolen their childhoods.

“I would like to praise the victims’ bravery in reporting these crimes.

“Hopefully following this sentencing they can have some closure and begin to move on and rebuild their lives.”

Given the horrific circumstances of this sentencing, Greater Manchester Police is also keen to remind people who may know someone who has been raped or sexually assaulted that they need not suffer in silence, and they can report it to the police or a support agency so that they can get the help and support they need.