"Losing G-A-Y in Manchester would have broken my heart, so I came up with the inspiration of being Willy Wonka and G-A-Y Manchester being the Chocolate Factory." 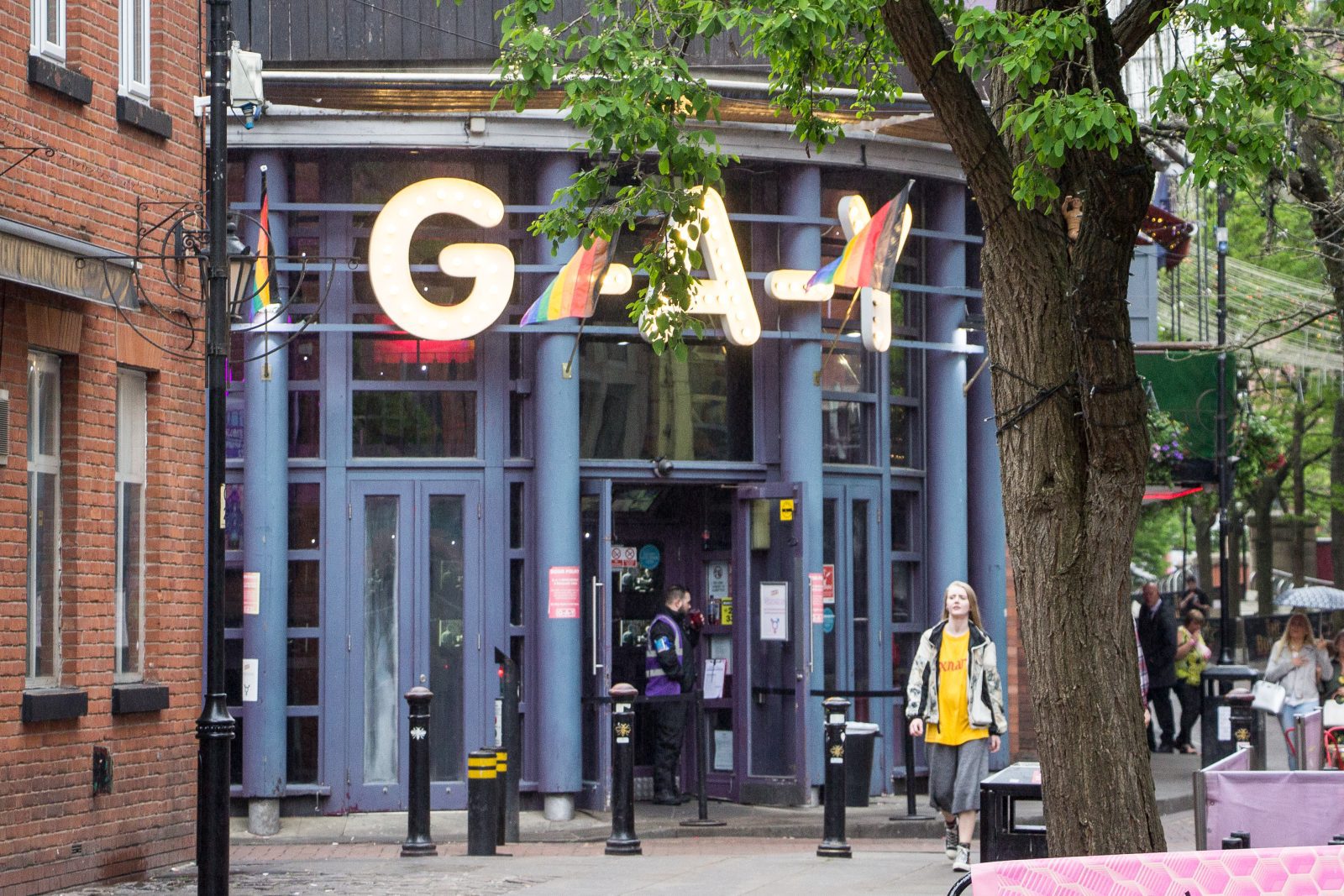 The owner of G-A-Y nightclub in Manchester has given away the venue to its current manager, it has been revealed.

Nightclub boss Jeremy Joseph has given away the Manchester nightclub, which has been an iconic fixture on Canal Street for over ten years, comparing himself to Willy Wonka in Charlie and The Chocolate Factory.

Taking to social media over the weekend to explain his decision, Mr Joseph said he had been struggling with his mental health since the start of the pandemic and attributed this with his decision to give away the club.

He also confirmed that he had gifted the Manchester nightclub to his friend and site manager, Lee Kellow, who will now take over the venue as his own franchise.

Elaborating on why he has given G-A-Y to the manager as opposed to selling up, Mr Joseph said, “losing G-A-Y in Manchester would have broken my heart, so I came up with the inspiration of being Willy Wonka and G-A-Y Manchester being the Chocolate Factory.”

“I’ve known Lee for too many years, he’s been the manager at G-A-Y Manchester for too many years and to give a friend an opportunity to take on a venue I built, means that the brand continues if Lee makes it work.

“It gives him security and Manchester continues to have a G-A-Y venue.”

He continued to outline his logic behind the move, and in doing so showed just how much he cares not just for the brand he has grown himself but for Manchester’s independent LGBT bar scene too.

He said: “It keeps G-A-Y in Manchester and more importantly it allows Canal Street not to lose an independent LGBT venue.”

“I hope Manchester will support Lee as he takes on the risk of owning and running an LGBT venue, I know he’s going to make a huge success of it and I’m so happy even though I’ve struggled with my mental health running venues, something good has come out of it by creating an opportunity for Lee to take on G-A-Y Manchester for hopefully many years to come, unless, of course, he fucks it up.

“One of the greatest honours has been for G-A-Y to put on the headline acts of Manchester Pride. Walking on stage and getting to introduce some amazing talent has been an honour that I’m so proud of. I want to say thank you to everyone who has supported G-A-Y over the years in Manchester and I hope you will continue to do so.

“Look after Lee and the staff at G-A-Y Manchester, look after independent LGBT venues, and be nice on social media.”

Numerous comments have since flooded in online over the weekend, with celebs including Rupaul’s Drag Race stars Shangela and Brooklyn Hytes, TV personality Denise Van Outen and singer Alexandra Burke all rushing to show support for the move.

G-A-Y will continue to operate its normal hours, which are 12 pm – 4 am Monday to Sunday.