The eight ingots were stopped whilst en route to Dubai in 2018 – with the passenger attempting to hide them inside a storage container.

Gold bars worth £750,000 found hidden in a lunch box during a search at Manchester Airport are set to be auctioned off.

The eight ingots were stopped whilst en route to Dubai in 2018 – with the passenger attempting to smuggle them to the United Arab Emirates inside a storage container.

HM Revenue and Customs has now confirmed the bars, which weighed about 16kg, will be auctioned off this week.

The passenger is not set to face criminal prosecution for his role in transporting 24-carat gold.

According to a HMRC spokesperson, investigators had used “new civil proceeds of crime powers for the first time to apply for forfeiture of the bars”.

Under the 2017 Criminal Finance Act, precious metals such as seized gold can be subjected to forfeiture.

HMRC Fraud Investigation Service assistant director Gill Hilton said the case “should act as a deterrent to criminals looking to trade assets such as precious metals”.

“If they are the proceeds of crime or intended for unlawful conduct, we now have the powers to take them from criminals.”

According to HMRC, the money raised from the auction, which will take place on Thursday, is set to go directly back into “vital services.”

This will include money towards hospitals, schools and other community support systems.

Michael Streight, government sales coordinator at Wilsons Auctions said: “Wilsons Auctions is delighted to once again be realising a significant amount of 24ct gold bars on behalf of HMRC through its upcoming Online Luxury Assets Auction.

“Having successfully sold over £1m worth of gold for HMRC in a previous auction, we are proud to continue realising these luxury seized assets, with the money raised ultimately going back into the public purse.”

On the 25th anniversary of the bomb, police have insisted they "remain absolutely committed" to bringing those responsible to justice.
byThe Manc 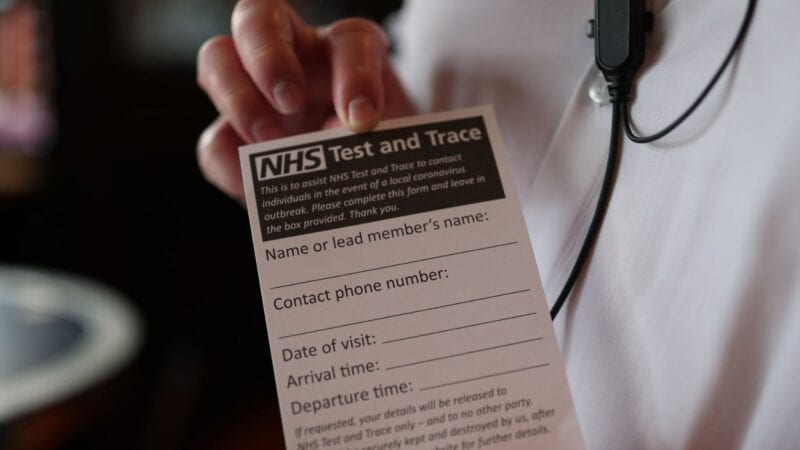 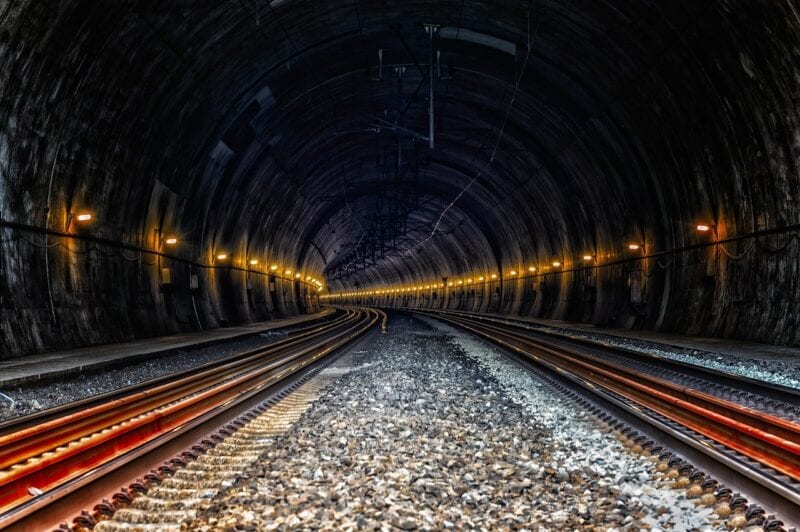