GMP Inspector reveals criminal rates in lockdown and how the fresh task force is responding to a new climate. 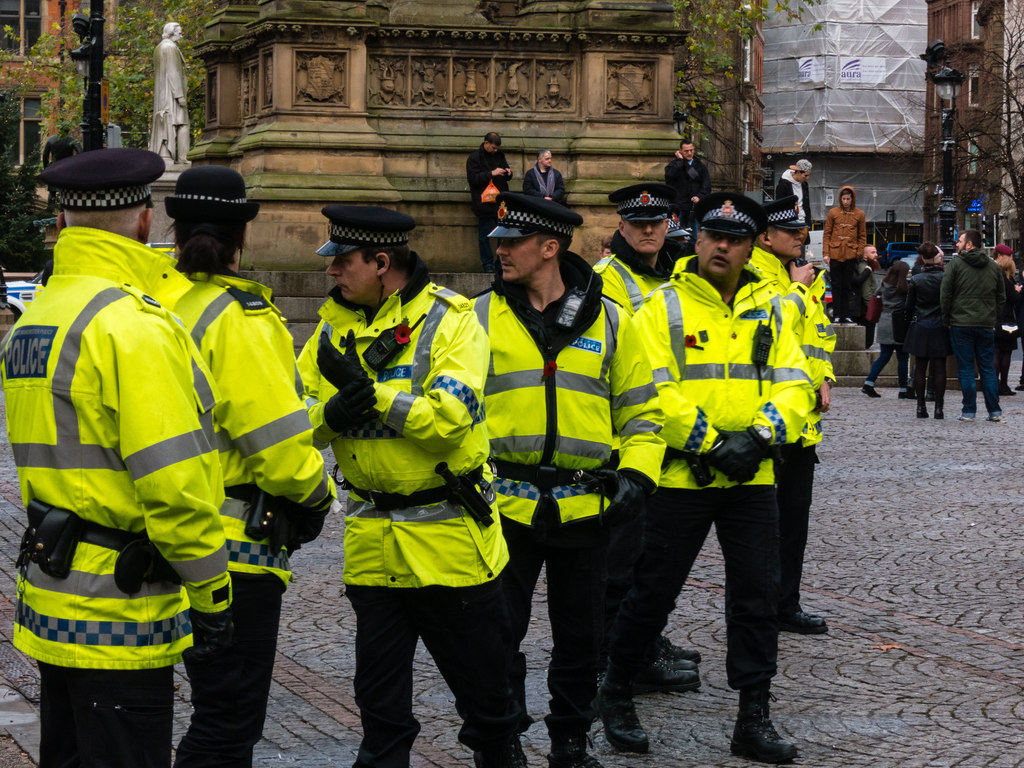 Greater Manchester Police has announced a rebranding of its city centre task force as they bid to tackle major crime in Manchester post-lockdown.

The unit, which is made up of six PCs, is being reshaped as ‘Operation Orion’; building intelligence around high-level offences involving drugs and violence.

Covering the whole of the city centre, the operation pays special focus towards criminal hotspots such as Piccadilly Gardens, Northern Quarter and Back Piccadilly.

So far in 2020, the unit has successfully arrested over 100 offenders in the city – including a warrant which resulted in the recovery of spice manufacturing ingredients with potential street value of £14,300.

Operation Orion has also helped to lock away offenders for a combined total of 21.5 years.

Talking to The Manc about the rebrand, Inspector Jon Shilvock stated:

“I felt that [the unit] needed more of an identity so we could increase the awareness – both internally within the organisation, and externally so members of the public could understand our objectives.

“Op Orion’s focus is on problem-solving in a covert fashion to reduce high-level crime – with ongoing investigations to build intelligence and cases.

“We also push for Criminal Behaviour Orders. If there are people bringing misery to the city, Op Orion will build the intelligence around them to try and secure a CBO – which will ban them from certain areas.

“It’s an ongoing battle to bring the criminals to justice.”

The outbreak of coronavirus has forced many businesses and offices across Manchester to batten down the hatches as they temporarily vacated their premises, and some opportunist criminals seized the initiative to break into empty stores.

However, Operation Orion responded quickly to apprehend the culprits and the number of burglaries has rapidly reduced since March.

“There have been ongoing burglaries overnight of commercial premises, but we have had a significant level of arrests of people found on the premises or tracked down moments later because of proactive policing in the area,” explained Inspector Shilvock.

“With the lockdown, businesses shuttered up and were quite vulnerable, so we ensured there was 24-hour policing in the city.

“Whilst we saw a spike in burglaries at the start, we made several successful arrests, which has meant a lot of the known criminals are now in jail – and we have since seen a significant decrease as a result.

“We arrested several who were known to prey on businesses and these people are now serving custodial sentences; in the end we saw a huge drop.”

Drug offences in the city centre have remained prevalent even in lockdown, but Operation Orion has committed to finding figures at the top of the supply chain as well as those present on the streets.

Inspector Shilvock said: “Drug dealing has still been ongoing but has decreased slightly – you still get people coming into Manchester city centre to buy the drugs because that’s the area they previously bought from and it’s the area they’re familiar with.

“Our aim is to not only deal with the drug dealers but to go as far up as we can; this will reduce the supply in the city and reduce the ripple effects that it has on the economy, residents and the businesses in the area.”

Operation Orion represents a significant move on the part of GMP to lower criminal activity, but Inspector Shilvock has also appealed to the public for help.

“I must reiterate that people need to report everything they can to us,” the officer commented.

“If they report things, we can see a repeated trend or pattern and we can put something in place and Op Orion can counter this behaviour.

“Whether it’s 101 or 999, please call. If you’re worried about giving your name, please go through Crimestoppers where you can remain anonymous.

“With more information from the public, the more we can do.”