Greater Manchester Police to be placed into special measures

Greater Manchester police are to be placed in special measures after inspectors expressed “serious cause for concern.”

Greater Manchester Police are to be placed into special measures following a report in which it was revealed the force had failed to record 80,000 crimes in 12 months.

Last week Her Majesty’s Inspectorate of Constabulary and Fire and Rescue Services (HMICFRS) criticised GMP for the reported failures and expressed a “serious cause for concern.”

Inspectors said: “The level of scrutiny on Greater Manchester Police has been raised and the force has been placed in the Engage stage of the HMICFRS monitoring process.

“In the Engage stage, a force is required to develop an improvement plan to address the specific causes of concern that have led to it being placed in the advanced phase of the monitoring process.

“The process is intended to provide support to the force from external organisations including the Home Office, College of Policing and the National Police Chiefs Council to assist in achieving the required improvements.”

HM Inspector of Constabulary Zoe Billingham, the report’s author, said HMICFRS had been urging Greater Manchester Police to improve in this area since 2016.

The report also found that the force wrongly and prematurely closed some investigations, including those where the victim was vulnerable.

Following recent criticism, Andy Burnham, and Greater Manchester’s Deputy Mayor for Policing, Crime, Criminal Justice and Fire, Bev Hughes, announced a series of actions – including a hotline for anyone who feels the crime they are reporting has not been recorded. 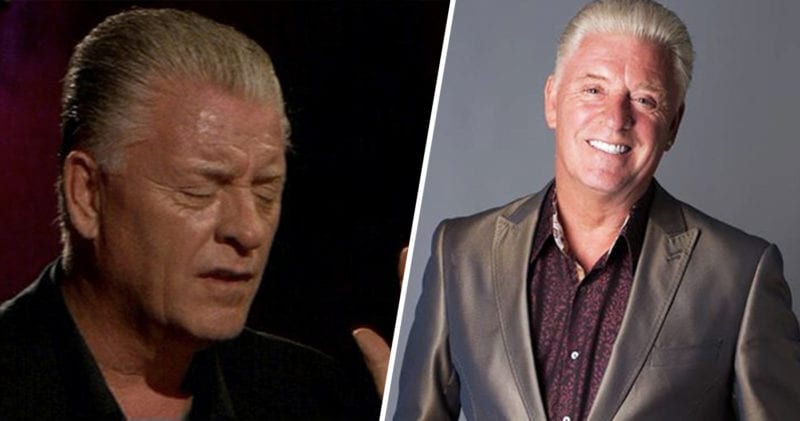 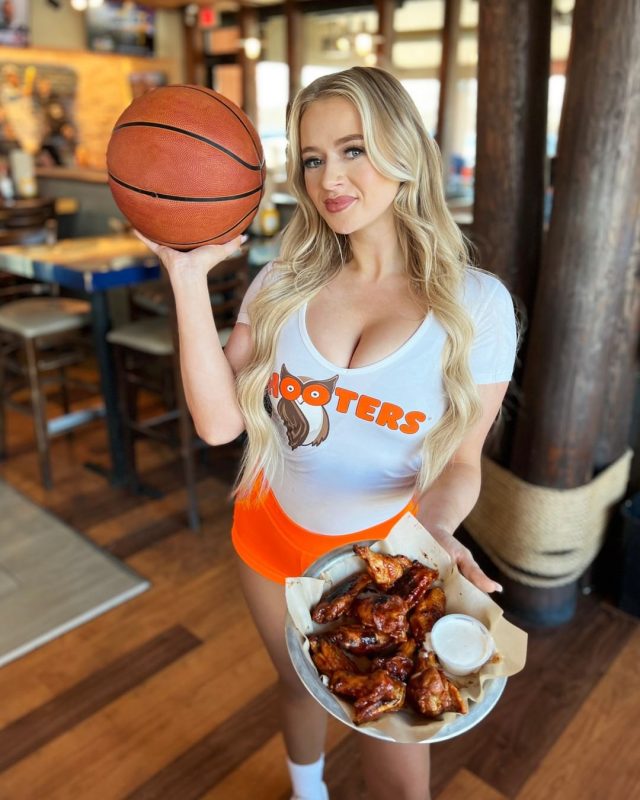