Hairy Bikers star Dave Myers has sadly revealed that he has cancer and is currently undergoing chemotherapy.

The Barrow-born 64-year-old chef and TV star – who is best known for appearing alongside Si King on the much-loved BBC show, The Hairy Bikers – spoke about his diagnosis on the pair’s podcast, The Hairy Bikers – Agony Uncles, this week, and said he was “coming clean” about the illness he has been battling for some time.

Myers admitted on the podcast that he expects this year will be a “write off” as he continues chemotherapy for the undisclosed type of cancer.

Speaking candidly about his diagnosis, Myers said: “Anyway Kingy, I’ve got to come clean now – I haven’t been too well recently and basically, I’ve got to have some chemo.

He said he didn’t “want to hide under a rock” about his illness.

He explained: “I have had to speak up about this because I don’t want to hide under a rock, but I would love it if people respected my privacy and just let me get on with it and give Si and our team all the support they need, that would be great.”

He did however assure that “the prognosis is okay”, and that he’s “going to be fine”.

Myers has previously spoken about having to overhaul his lifestyle after doctors warned him he was “morbidly obese” and could be “heading for an early grave”, and has insisted that he is going to “look after himself” following his cancer diagnois.

He continued: “I’ve just got to tuck in, look after myself, eat sensibly and get over this mess, flog books, and be a happy person so within that, that’s where I am.

“I may be a baldy biker for a while, so it’s just a warning – I don’t want to make a fuss about it. 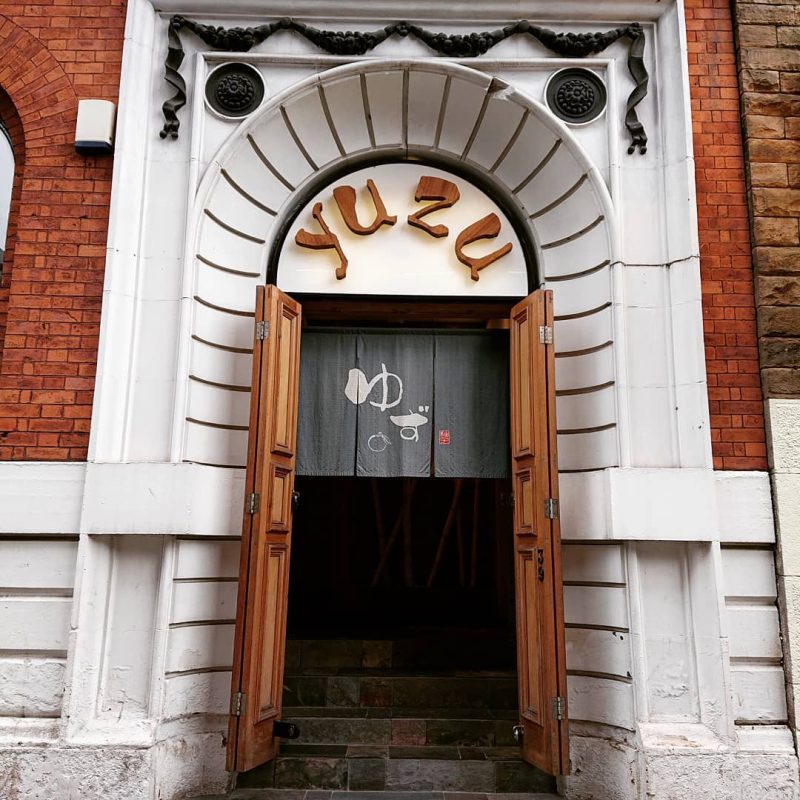 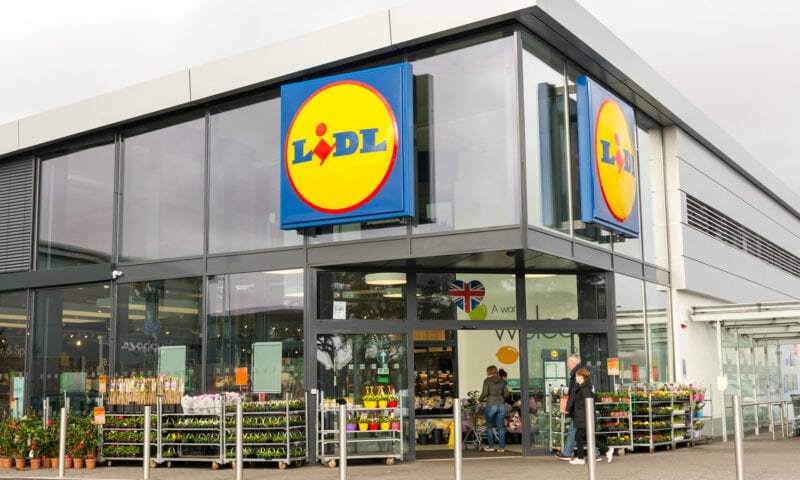 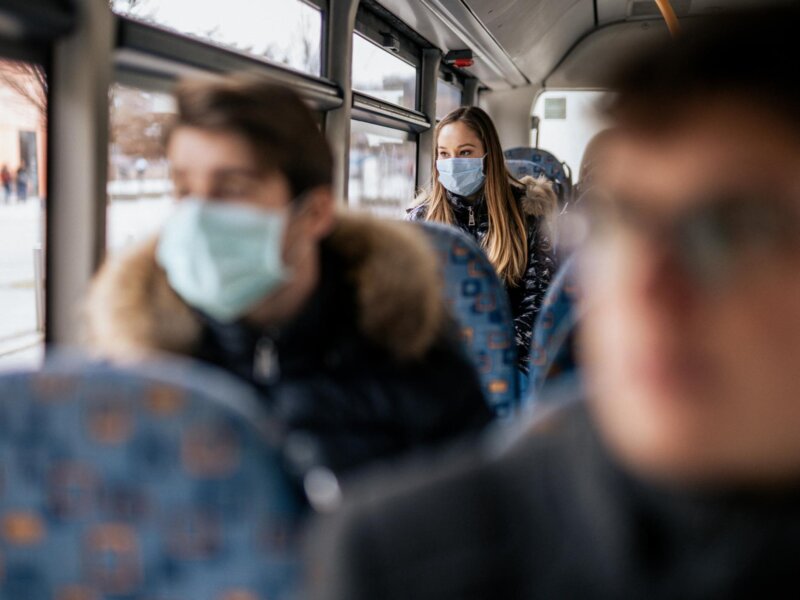 The legislation will come into force tomorrow (5th August 2020) and applies to residents in England only.
byThe Manc